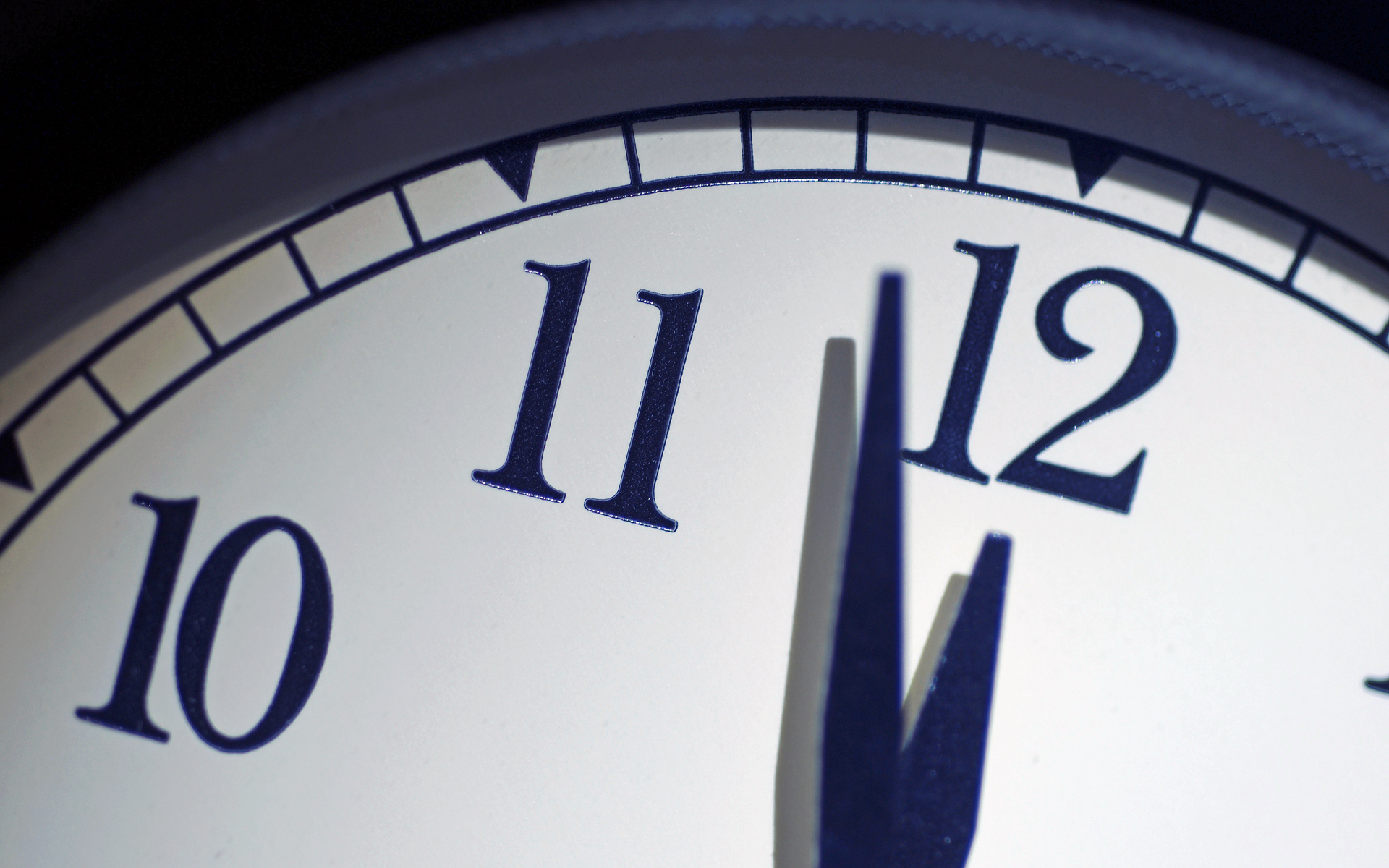 The Doomsday Clock is now closer than its ever been in its 73 year history to spelling out the total destruction of mankind. Surely it must be Bitcoin o’clock now?

The world’s experts sound the alarm

Amid the rumors that Bitcoin and other Proof of Work (PoW) cryptocurrencies are unsustainable drains on the environment which consume too many resources, The Bulletin of Atomic Scientists has updated the famed Doomsday Clock to 100 seconds closer to midnight. The Panel of Nobel Laureates cited climate change and the risk of nuclear war as the two primary reasons to sound the alarm. It’s 100 seconds to midnight. The closest since 1953, at the height of the Cold War.

The Bulletin of Atomic Scientists is a non profit organization focused on global security and climate issues caused by technological advance. They originally instituted the Doomsday Clock devastation metric 73 years ago, in the era of the Manhattan project, just after the first atomic strikes on Japan, and the elevated tensions of the Cold War brought nuclear non-proliferation into the public eye. The recent events in the Middle East with the increased tensions with Iran, along with the huge focus on climate change spearheaded by teen climate activist Greta Thunberg, have sparked the Bulletin to issue their dire warning. The recent Corona Virus outbreak may just be an immediate symptom to a much greater problem.

Popular Bitcoin commentator and host of the What Bitcoin Did? podcast, Peter McCormack, expressed a genuine curiosity as to why some Bitcoiners deny the purported destructive impact of Bitcoin mining and energy consumption for PoW blockchains.

Why is climate denialism so prevalent amongst Bitcoiners?

Is it simply down to political leaning and vocalised climate warnings are promoted more by the left, whereas the right is complicit in supporting denialism? https://t.co/WoKoqXiDix

Peter’s question received an immediate and thought-provoking response from BitcoinTina, a pseudonymous Bitcoin Maximalist and privacy advocate, who posits that maybe the information we have heard about Bitcoin’s electricity consumption, which is more than a lot of European countries consume, isn’t as bad as it’s made to seem.

Because philosophically #bitcoiners have a view of Don't Trust Verify as a core belief.

Much of the climate change arguments smell of half truths.

Nothing in life is totally one sided. Everything has trade offs.

When only one side is discussed many distrust. https://t.co/vldsZYNOsU

This is actually a pretty hot take, considering that recent studies have proved that Bitcoin mining is actually being carried out with 80% renewable resources. This is a game changer for many industries which have energy waste, which innovative new renewable energy techniques to harness this waste for mining may drive a new revolution in green energy. Some of the most exciting developments in Bitcoin mining are projects like harnessing waste energy from oil wells and natural gas production.

It’s cold hard truths such as these that leave many Bitcoin advocates asking why climate alarmists don’t promote Bitcoin as a catalyst to revolutionize green energy, instead of demonizing it.

Bitcoin is worth it

Saifedean Ammous, the acclaimed author of the groundbreaking economic treatise the Bitcoin Standard, perhaps puts it most succinctly in this Tweet:

Bitcoin uses this much energy because it's worth it. What cheaper method do you have for final settlement of sound money around the world in under an hour? How much energy do central banks use to produce their easy money? https://t.co/7JgsRNrDX5

Bitcoin’s mining hash rate is higher than ever, so it is unlikely that the industry securing and validating the world’s largest blockchain will just fade away. More likely, as the game-theoretical incentives designed into Bitcoin enforce a new economic paradigm, we will see mining drive green energy production innovation.

What do you think? Will Bitcoin energy usage cause more climate disaster or not? Let us know in the comments.