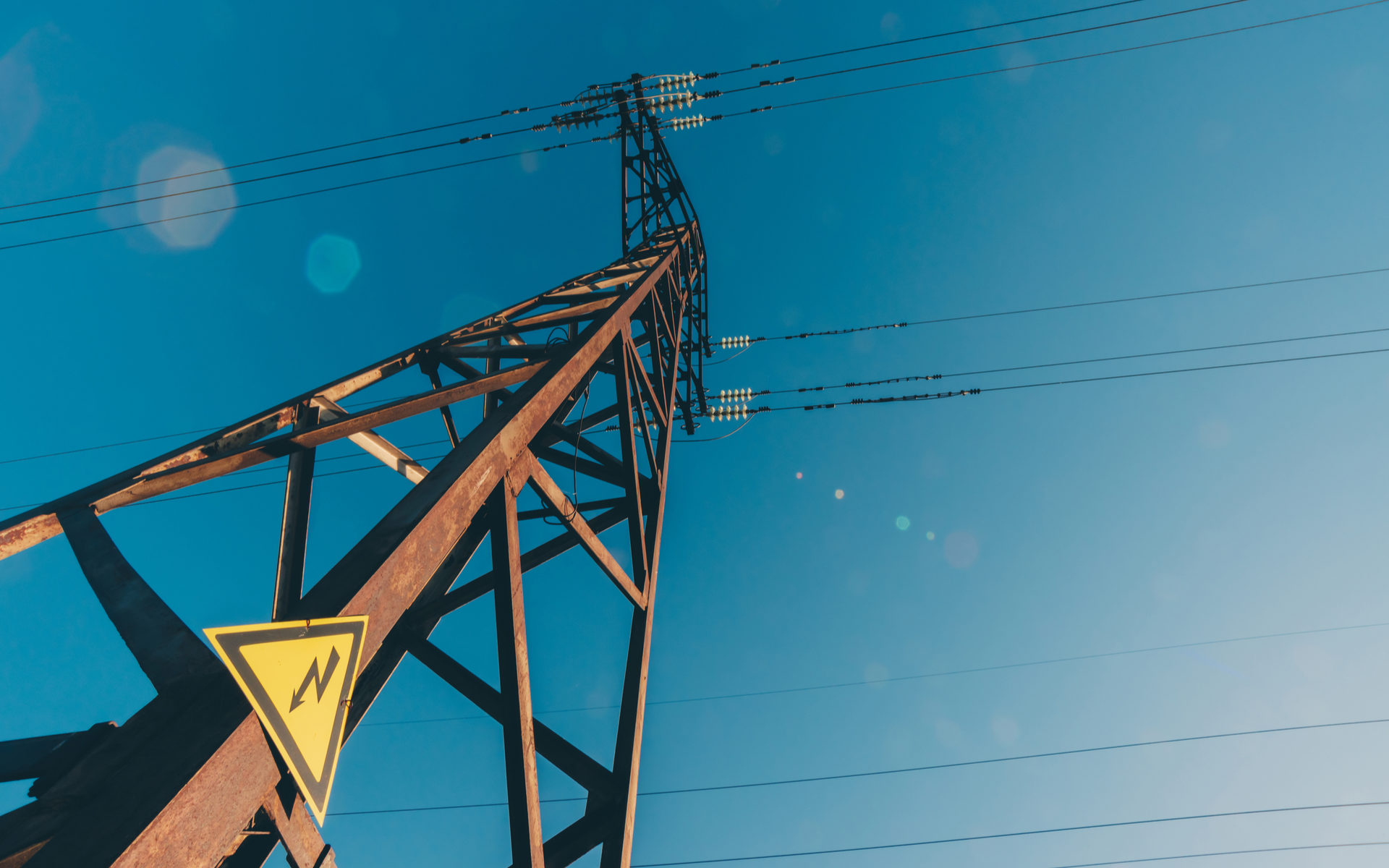 Bitcoin Lightning Network has surpassed 1,000 BTC network capacity. The event highlights the layer-two scaling solution’s progression in the short span of only 13 months.

[Editor’s note: The original version of this article incorrectly stated that Lightning Network mainnet was launched on March 15, 2018. The first mainnet daemon implementation was actually C-Lightning launched a month earlier.]

One year ago, on March 15th, Lightning Labs CEO, Elizabeth Stark, announced one of the first official beta implementations of the Lightning Network. The solution saw support from Twitter’s CEO Jack Dorsey, Tesla and SpaceX investor Bill Lee, backing from computer giant Microsoft, and other prominent members of the cryptocurrency community.

A little over one year later, the Lighting Network (LN) has come a long way after first LND daemon launching on mainnet in February 2018. According to LN monitoring website 1ML, the network’s capacity is 1,056.83 BTC or more than $4.2 million, marking a 54 percent increase over the last 30 days alone.

The number of channels has also jumped with more than 47 percent in the last month, currently standing at 39,222. The number of nodes is 7,381 – 17.89 percent increase throughout the same period.

Moreover, the actual adoption of the LN is also making serious advances. Twitter’s CEO, Jack Dorsey praised the scaling solution, outlining that it’s only a matter of time for it to come to Twitter: 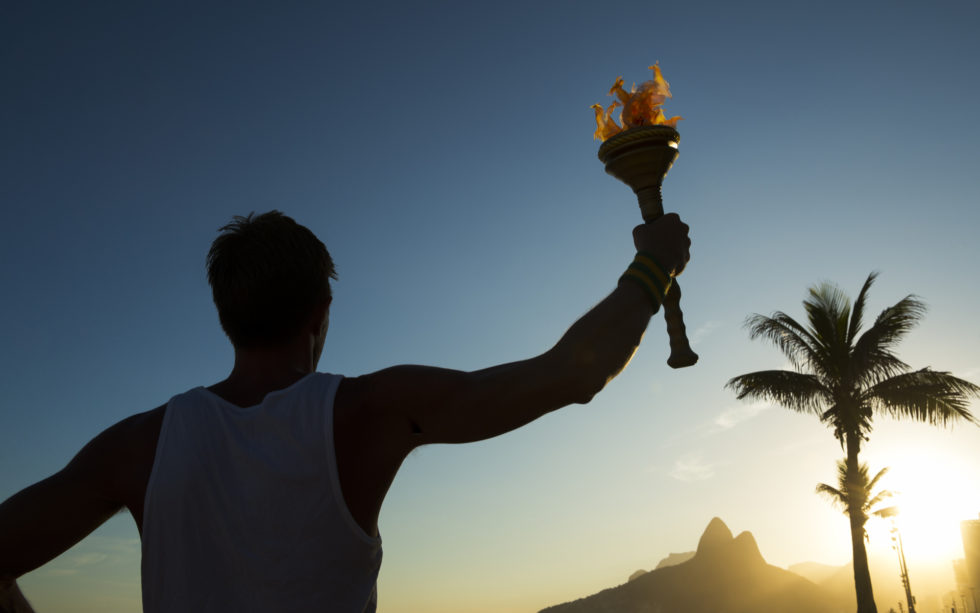 LN also gained massive attention thanks to an initiative by user hodlonaut called the Lightning Torch. It aims to raise awareness of Lightning Network’s benefits by passing around a snowballing payment around the globe instantly and at almost no cost.

LN’s Not Only Good for Micropayments

Meanwhile, Bitcoin (BTC) [coin_price] has once again breached $4,000. According to the Head Analyst at Fundstrat Global Advisors, Tom Lee, should it manage to maintain stability at around these levels, Bitcoin’s price might cross its 200-day moving average in the next “five or six months” and going to start looking “technically like it’s back in a bull market.”

Have you used the Bitcoin Lightning Network? Don’t hesitate to share your experience in the comments below!