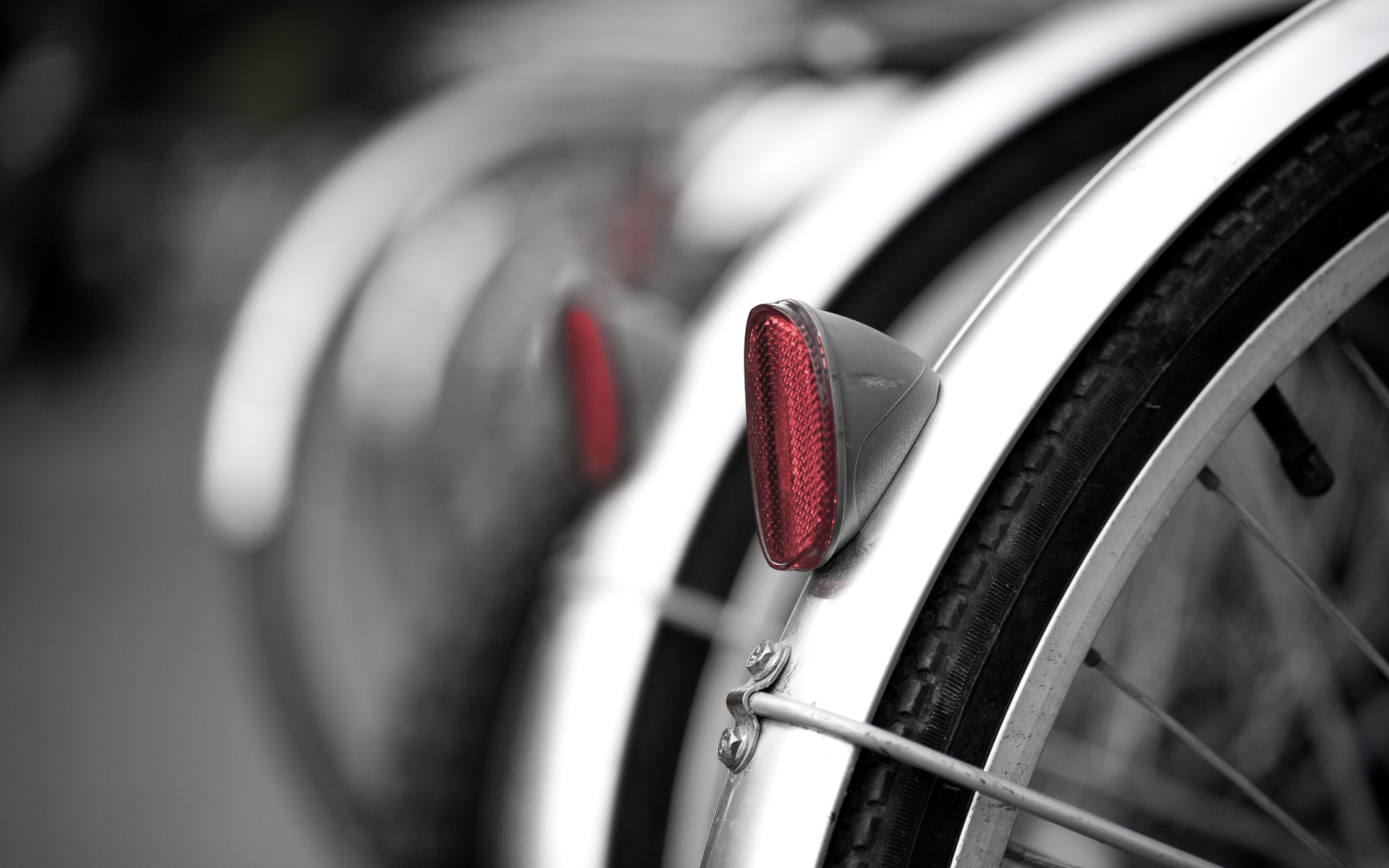 Lightning Network has certainly inspired the home-brew hardware and software community to develop case-of-use scenarios for its micro-payments.

Following Poketoshi, a Coke vending machine, and a real Swiss cafe, a German hacker has now developed a lightning-powered e-bike.

The bike is a pretty standard 28-inch gents model, with an electronic conversion kit retrofitted. The battery for the e-bike powers a Raspberry Pi controller with an e-Ink display to keep power consumption low.

Creator, Matthias Steinig, says the biggest drain on power is the USB modem/network card, necessary for communication with the Lightning Network.

lightning-bike, the e-bike whose electrical support can be paid for with ⚡lightning⚡ https://t.co/8sUn1ca1Xu. Tomorrow i take a video how it works, so stay tuned! pic.twitter.com/X1z5tj2v72

A potential user starts the process by choosing from three different lengths of time on the e-Ink display. This generates a payment request, which is sent to the server, and in turn, generates a QR code on the display.

The user then has 60 seconds to scan the QR code and pay with their Lightning mobile APP. After this time the bike will stop checking the server for payment confirmation.

After payment confirmation, the controller powers up the e-bike motor for the allotted time, and voila… Lightning-powered e-bike is a reality.

Here is a video of the process in action:

Whilst this is a working device, it is still very much a proof of concept. For example, the Raspberry Pi controller only limits access to the e-bike functionality. At the end of your time period, or indeed without using the Lightning Network payment system at all, you can still ride off with the bike using pedal power.

But with the (sometimes unwelcome) rise of electric scooters and bikes for hire in cities across the world, surely this is something that could be easily implemented. And as we have seen before, being the first on the market to accept crypto payments can attract a whole new market share.

Enthusiasts desperately want to support these companies. The only question is: Who will be the first to let them?

Can this concept become a thing in the real world? Share your thoughts below!