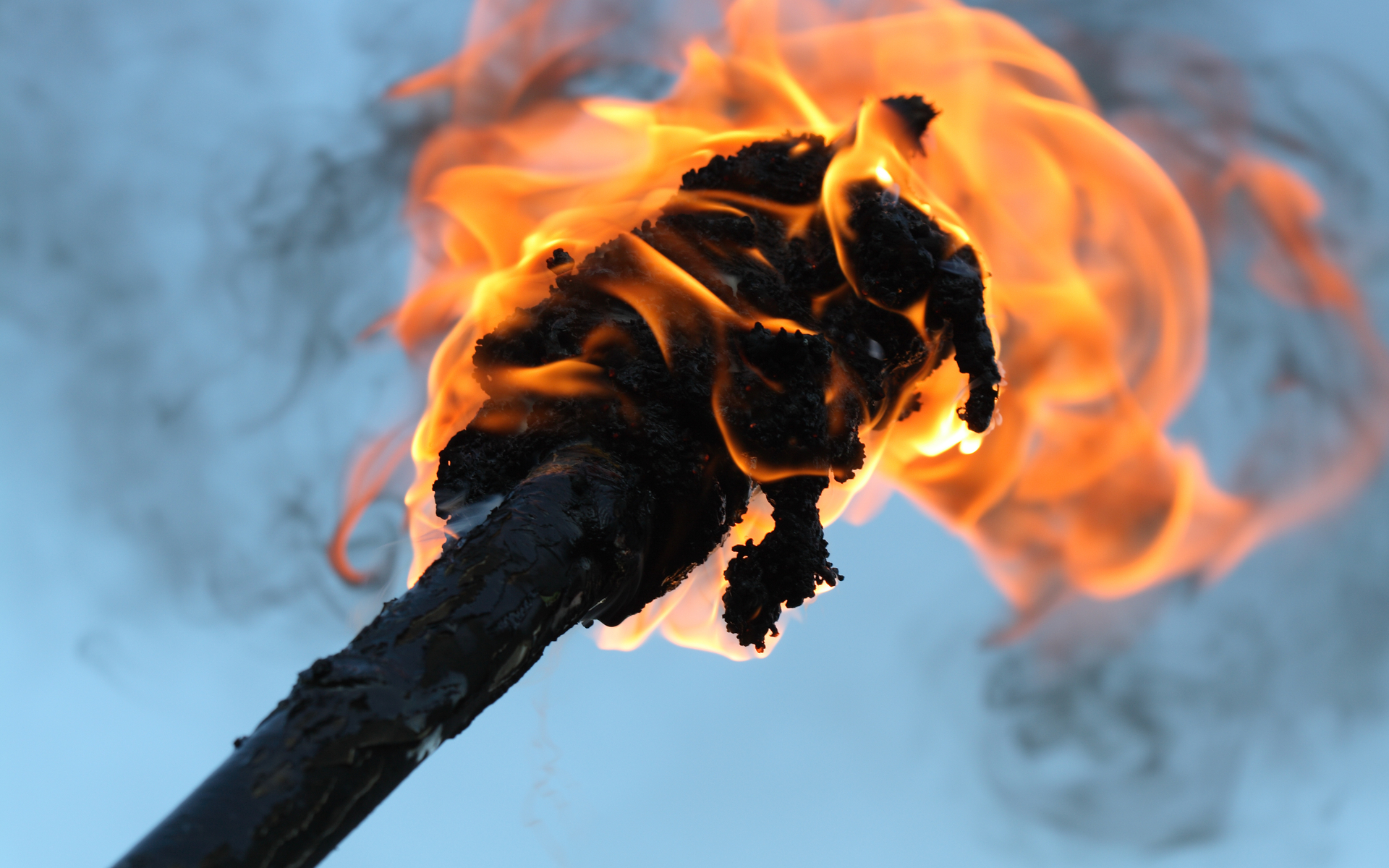 The second iteration of the famous Bitcoin Lightning Torch has not been as successful as its first go-around last year. In just 8 days, the torch has already been stolen 4 times by dishonest participants.

#LNTrustChain2 is fast becoming a meme with all these thefts. It's clear that a lot of people are following it with intent to steal.
Can it redeem itself? Maybe, if torch bearers adapt their trust model to this new situation?@Crypto49ers is waiting for invoices for 1.44M sats. https://t.co/pwShay03FX

This time around, the torch has been stolen by less trustworthy participants several times. In order to keep it going, the participants who passed it to the thieves have replaced the funds out of their own pockets, and then resent it to another more trustworthy participant. This theft has almost achieved meme status, as Hodlonaut points out, with the subsequent thefts almost certainly being copycats.

The thefts do highlight the weakness of trust-based systems, and the short-comings of using a trust-minimized technology like Bitcoin in a manner which still requires trust in a third-party. The community of Lightning Network enthusiasts spoke out against the thieves and thanked the participants who replaced the stolen funds out of pocket, in various posts within the thread.

The #LNTrustChain2 torch just got stolen for the fourth time… And for the fourth time the person that sent to the thief has decided to keep it going out of his own pocket. Big ❤️ to @Crypto49ers
The torch is hard to extinguish, but more due diligence is needed on recipients. https://t.co/3ry3341NbU

The first Lightning Torch attracted a lot of attention

The first time around, the Lightning Torch attracted a lot of attention. Many well-known Bitcoiners participated, including Jack Dorsey, the founder of Twitter and Square, along with Miss Universe Rosa-MariaRyyti, Andreas Antonopoulos, and many other well known Bitcoiners.

The first Lightning Torch was passed around without any incidents of theft, and the money collected was donated to Venezuela, which is currently suffering a hyper-inflationary collapse of the nation’s currency, the Bolivar.

In the first Lightning Torch event, participants each added 10,000 Satoshis, before passing the lightning torch to another participant. Over 5 million Satoshis were raised and donated by the end of the event.

In one of the more symbolic moments of the first Lighnting Torch, an Iranian Bitcoiner passed the torch along to an Israeli Bitcoiner in a gesture of peace. This particular transaction came at a moment when both nations were in the headlines due to political turmoil.

The recent issues with theft for the second Lightning Torch have made some Bitcoiners reconsider if the novelty of the experiment has worn off already. Even though the theft itself is a negative event surrounding the second Lightning Torch, some die-hard Bitcoiners still see it as bullish for Bitcoin that people are trying to runoff with the balance.

What do you think about the Lightning Torch being stolen four times? Let us know in the comments!