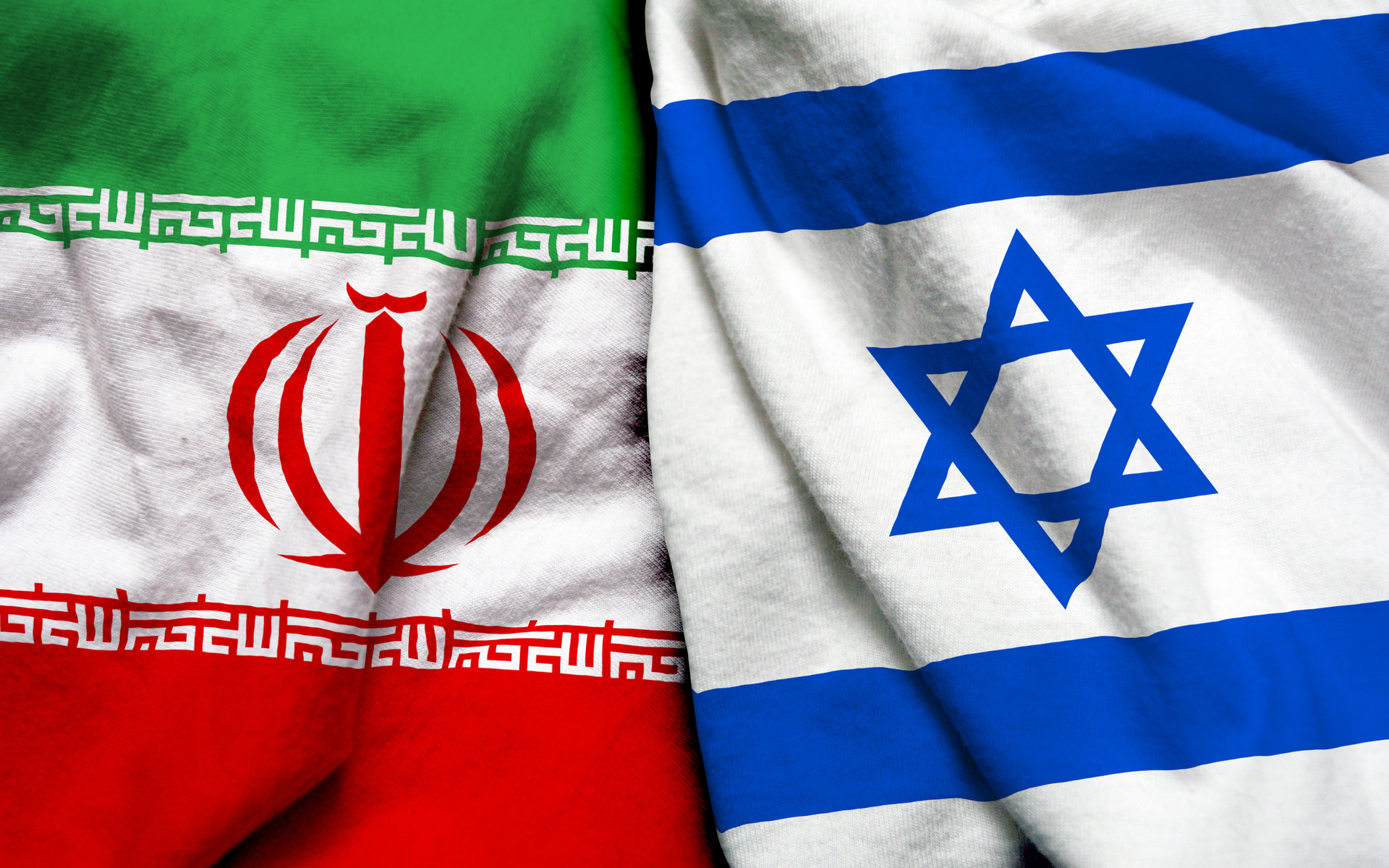 The Lightning Network ‘torch’ payment has reached Israel after it was sent by an Iranian in a symbolic gesture of peace between the two nations. The historic occasion proves that Bitcoin is truly an apolitical and borderless money technology.

As reported previously by Bitcoinist, concerns over censorship didn’t stop the #LNTrutChain, otherwise known as the ‘Lightning Torch,’ from being sent to a user based in Iran.

Ziya Sadr, a Coinex executive, gained support from the community to receive the torch after Peach Inc. senior software engineer Vijay Boyapati claimed political factors prevented him from involving him.

Sadr then passed the Lightning Network (LN) payment to another Iranian and founder of Bushido Labs, Sam Abassi, who took advantage of the opportunity to showcase Bitcoin’s political neutrality and censorship-resistance.

Now, the 229th recipient of the torch becomes the Tel Aviv-based Bitcoin Embassy in Israel, who commented:

We received the #LNTrustChain torch!  The torch went from Iran to @samabbassi, an Iranian living abroad, and then to us in Tel Aviv! We’re very proud to be a part of this historic moment  Reply with your invoices and let’s get this torch on the move again!

Bitcoin is Borderless: Palestine Next?

The so-called ‘Lightning Torch’ involves Bitcoin users passing around a transaction on the Lightning Network, adding funds and sending it forward. The current amount has grown to about 3,730,000 satoshis or about $144 USD.

The initiative, started by Twitter user @Hodlonaut, has gained significant interest since it began its journey in January. It has been relayed by such notable entities as Twitter CEO Jack Dorsey and Fidelity Investments. 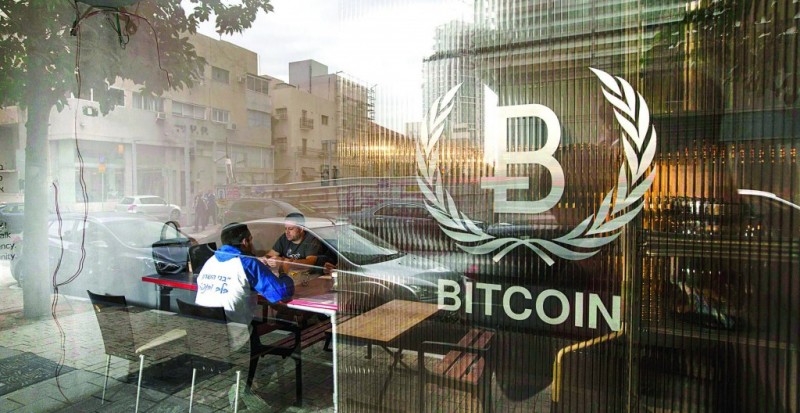 Online commentators meanwhile celebrated the occasion praising the apolitical and borderless money technology that is Bitcoin.

Users drive Bitcoin, not central authorities. The future is here.

Bitcoin unites us all and that is the best thing about it! Would be great to see @BitcoinemBassy send the torch to a Palestinian

The milestone comes as Bitcoin’s second-layer Lightning Network has been growing exponentially, particularly in the past few months. Data from monitoring resource 1ML.com shows that overall capacity increased almost 20 percent last month alone, while the number of nodes is nearing 7,000.

The instant and near-zero fee transactions over the Lightning Network also go far beyond simply payments.

Last week, Blockstream had used its Lightning Satellite setup to broadcast the world’s first ‘space meme.’ While other use-cases include everything from online roulettes to a remote chicken feeder. In fact, many new Lighting Applications or ‘LApps’ have started to emerge for such as for online tipping and buying pizza, a payment that can be sent for a fee of less than one cent.

While a long shot, LN has actually been found to be a few seconds slower than the best (centralized) digital payment solutions on the market such as Apple Pay, according to a recent study. What’s more, it is actually “days faster” when it comes to onboarding merchants, according to researcher JP Thor.

Do you want the LN torch to go to Palestine next? Let us know below!!