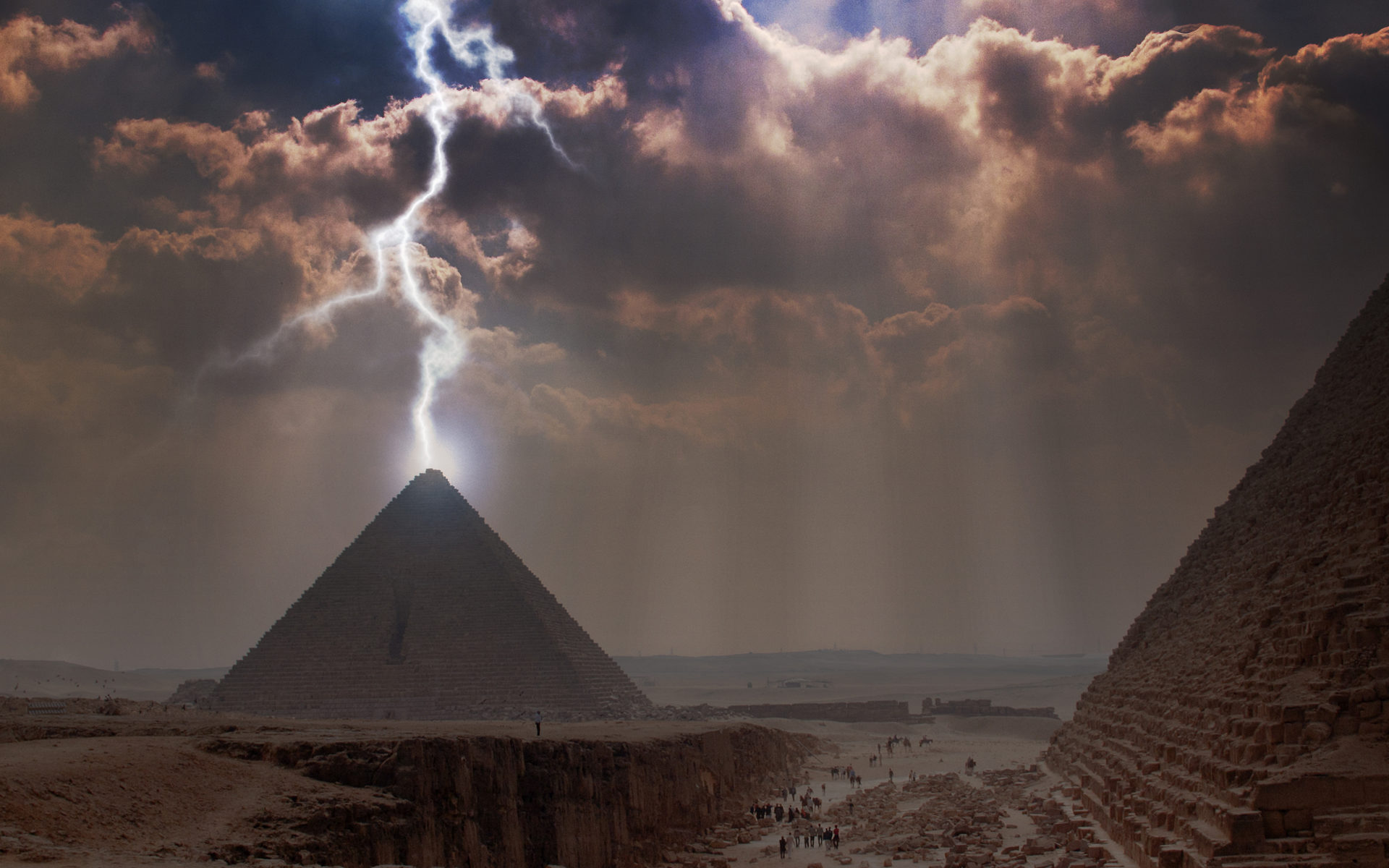 Fidelity Digital, the digital assets arm of Fidelity Investments, has become the first financial institution to receive the so-called bitcoin payments ‘torch’ that is being relayed from user to user around the globe via Bitcoin’s Lightning network.

With more than 27 million customers, Fidelity manages $7.2 trillion dollars in total assets. It’s the United States leader in 401(k) retirement savings plans and is one of the largest 403(b) retirement plan providers for not-for-profit institutions.

The investment giant announced it had received the #LNTorch on Friday, February 22nd from Tokyo-based and self-proclaimed ‘Bitcoin Maximalist’ who’s “interested in mining/trading,” Twitter user @Wiz who received it from Bitcoin entrepreneur, Charlie Shrem.

“Who wants to be the next torchbearer?” tweeted Wiz. “Reply with a LN invoice for 3.64M sats and I’ll choose who I deem to be the most trustworthy.”

The 3.64 million satoshis equate to about $142 USD at current market BTC price.

We and our research team at the Fidelity Center for Applied Technology have received the #LNTorch from @Wiz.

We and our research team at the Fidelity Center for Applied Technology have received the #LNTorch ⚡from @Wiz.

“Who should we pass it to? #LNTrustChain,” Fidelity asks, which is expected to launch its Bitcoin custody service next month.

As Bitcoinist reported, Lightning Torch has gained a surprising level of recognition in the few weeks it has existed. The initiative involves passing a lightning payment between nodes, with each receiving user adding 10,000 satoshis ($0.34) and passing on to a new node.

But, more importantly, Fidelity becomes the first financial institution to get its hands on the digital ‘torch.’ 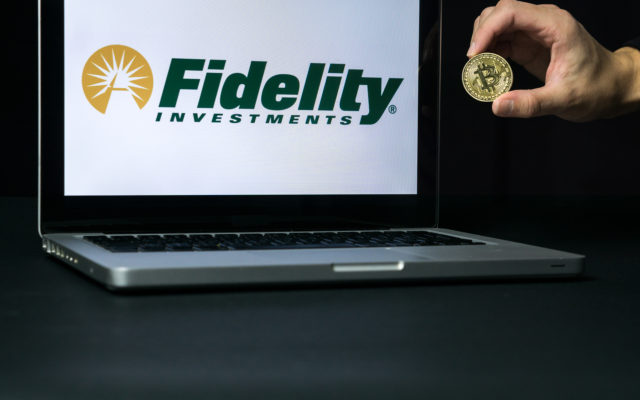 This may not be surprising, however, as Fidelity has been spearheading the institutional plunge into cryptocurrencies over the past few months. In October 2018, the investment giant announced it would open cryptocurrency trading to its 27 million customers.

Therefore, participation in this payment relay will likely provide some valuable experience for Fidelity Digital assets that is looking “to create a full-service enterprise-grade platform for digital assets,” according to its founding head, Tom Jessop. He adds that:

…[f]amily offices, hedge funds and other sophisticated investors are starting to think seriously about this space.

It will also be interesting to monitor whether this nascent, albeit rapidly growing second-layer network, will be able to handle the relayed BTC payment as it changes hands and snowballs.

(Though, perhaps that may be the entire point of this whole thing, i.e. bringing awareness to this new technology as it’s already producing some unique use-cases.)

According to monitoring resource 1ML.com, there are currently 6561 reachable nodes and 29,777 channels on Lightning, offering a total payment capacity of 718.25 BTC ($2.85 million). The figures represent an impressive monthly growth of 26 percent in network capacity.

Will Elon Musk Be Next?

Bitcoinist reported that participants in the ongoing transaction relay have been urging Tesla CEO Elon Musk to paste an invoice and receive the torch.

This follows after Twitter CEO Jack Dorsey became the bearer to much fanfare earlier this month while hinting that Bitcoin Lightning payments may be coming to Twitter. (But you can kind of try this already.)

Will Elon Musk eventually take part in the Lightning torch relay? Let us know in the comments below!