Bitcoin Likely to be Overbought by July 13, Says Analyst 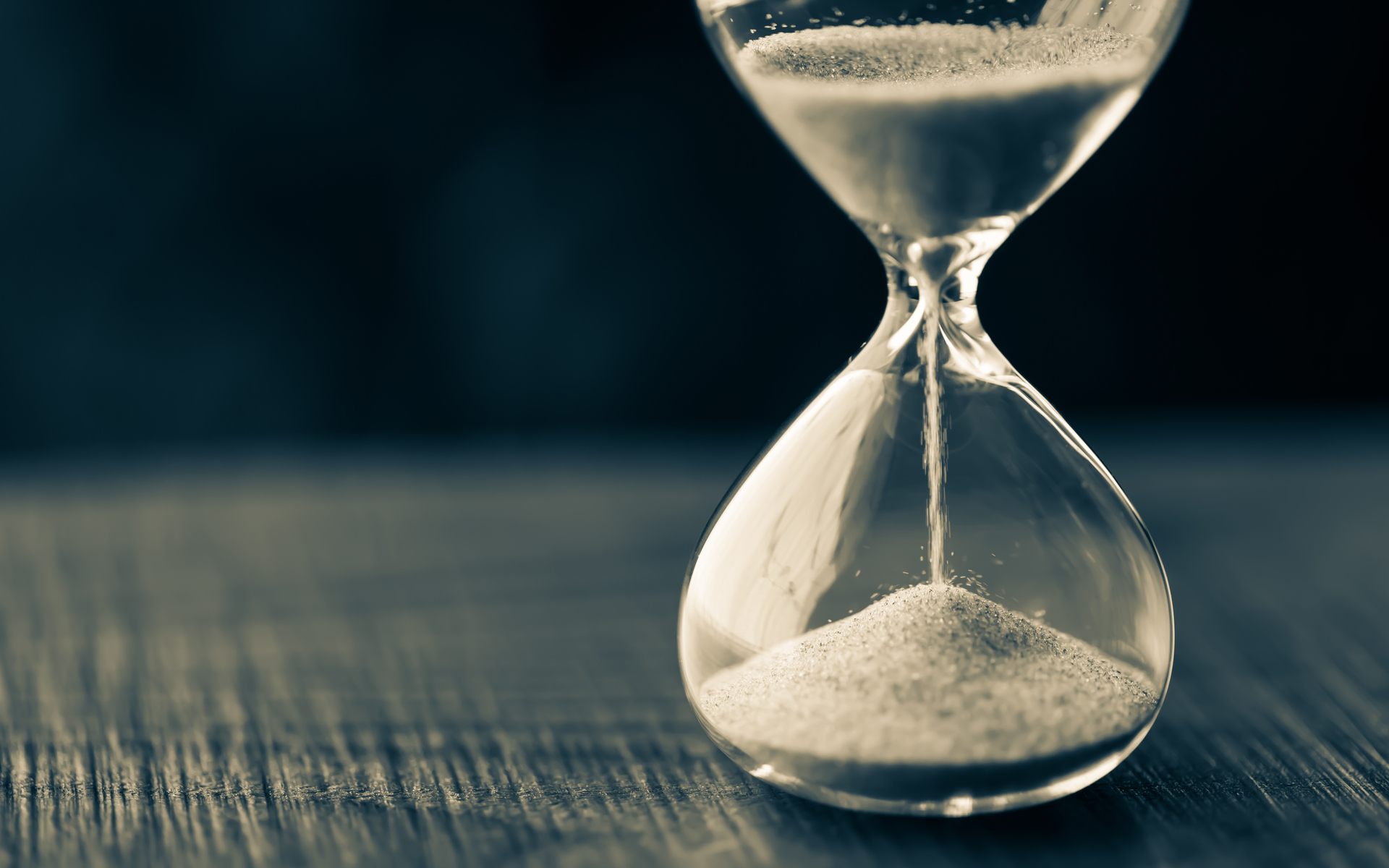 Bitcoin Likely to be Overbought by July 13, Says Analyst

Analyst and Economist, Alex Krüger, has predicted that Bitcoin could become overbought within the next 18 days, according to the Keltner channel chart indicator.

Analyst Alex Krüger tweeted on Monday (June 24, 2019) that bitcoin could be overbought over the next 18 days, based on an analysis of the Keltner Channel indicator – which provides information of price/trend breakouts and if an asset is overbought or oversold.

According to Krüger, bitcoin began trading fully outside the Keltner Channel on Sunday (June 23), making it the 10th time in BTC’s history since 2014. On seven out of the nine previous occasions, BTC experienced a price retrace.

The market analyst also revealed that over the 20 days following the time when BTC enters this overbought position, bitcoin prices declined by an average of 12.5%. Going by this trend, we could expect to see BTC fall just under $10k by July 13.

A decline in mid-July to August would be in keeping with historical trends that show the latter part of Summer as having the least annualized monthly returns for bitcoin.

Bitcoin is currently having its third upward trend towards the mid-$11k region and beyond. The top-ranked cryptocurrency has faced resistance at this level on the two previous occasions and this third run presents a temporary moment of truth.

Breaking above $11,500 could pave the way for an unimpeded run towards the $13,000 mark. However, failing to cross this resistant point will most likely trigger a “mini dump” back to the previous support level somewhere in the $10,200 to $10,300 price levels.

If Keltner Channel indicator is indeed accurate and BTC is currently overbought, then the bullish advanced might be a little fatigued at the current price. There also the matter of a second CME gap which if closed might cause a price drop back to the same $10k price mark.

All of these possible price retrace scenarios only constitute a temporary blip in short-term performance. The overarching bullish narrative is still in effect for bitcoin.

Data from Google Trends shows that search interest for bitcoin is at a similar level to the start of the FOMO-driven hype market of September and October 2017. This could mean a rekindling of retail interest in the top-ranked crypto given the 205% increase since the start of 2019.

Do you think bitcoin will break the mid-$11k resistance at the third time of asking? Let us know in the comments below.