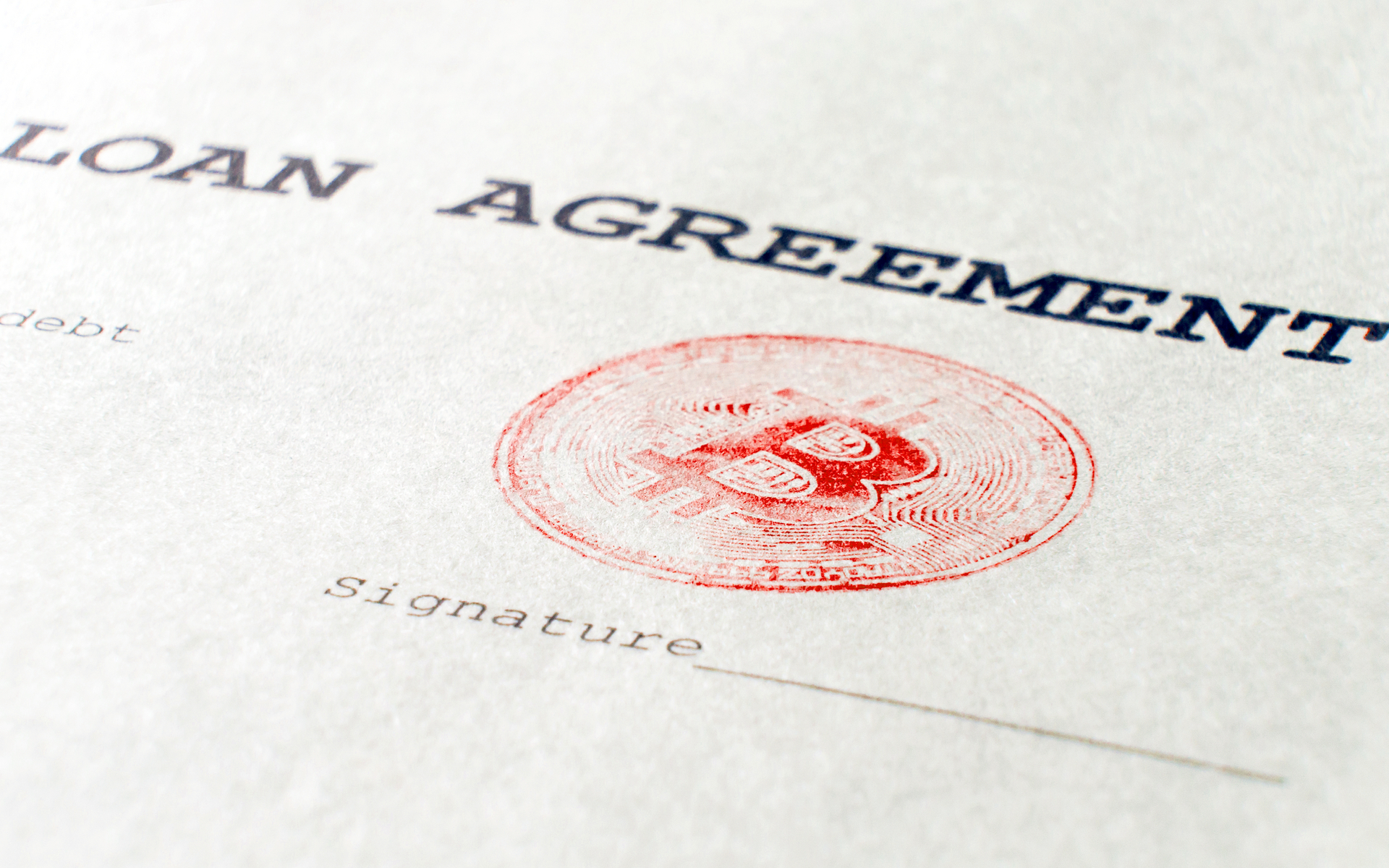 The first Bitcoin-backed loan has been issued to a Canadian company allowing cryptocurrency holders to liquify their assets without selling.

The loan was given to Bitcoin payment processor Bylls. According to the company’s CEO Francis Pouliot, the loan solved important issues as it enabled it to effectively leverage the Bitcoin capital that it had managed to store.

“We are very excited to be the first company to use this service, which will finally allow us to maintain our policy of holding profits in Bitcoin. This is a game changer,” he said.

Additionally, cryptocurrency-collateralized loans might also turn out to be more advantageous in terms of taxes. Speaking on the matter was CSO of Ledn Mauricio Di Bartolomeo:

Ledn loans may also be a more tax advantageous way to access liquidity: whereas on the one hand, sellers of Bitcoin are subject to taxes on their profits, on the other hand, interest payments on Ledn loans may be tax deductible.

A Trend in the Making?

While Ledn might be the first company in Canada to issue Bitcoin-backed loans, it surely isn’t the only one on a larger global scale.

Another company, currently in the process of its own ICO is InLock. According to its CEO Csaba Csabai, this fairly new form of lending offers tremendous opportunities, which are yet to be realized by financial institutions.

“The concept of having a collateral class with money-like liquidity is relatively new,” he said. “The growth will be enormous once major financial institutions realize the opportunity this new form of lending has to offer.”

What do you think of cryptocurrency-backed loans? Don’t hesitate to let us know in the comments below!