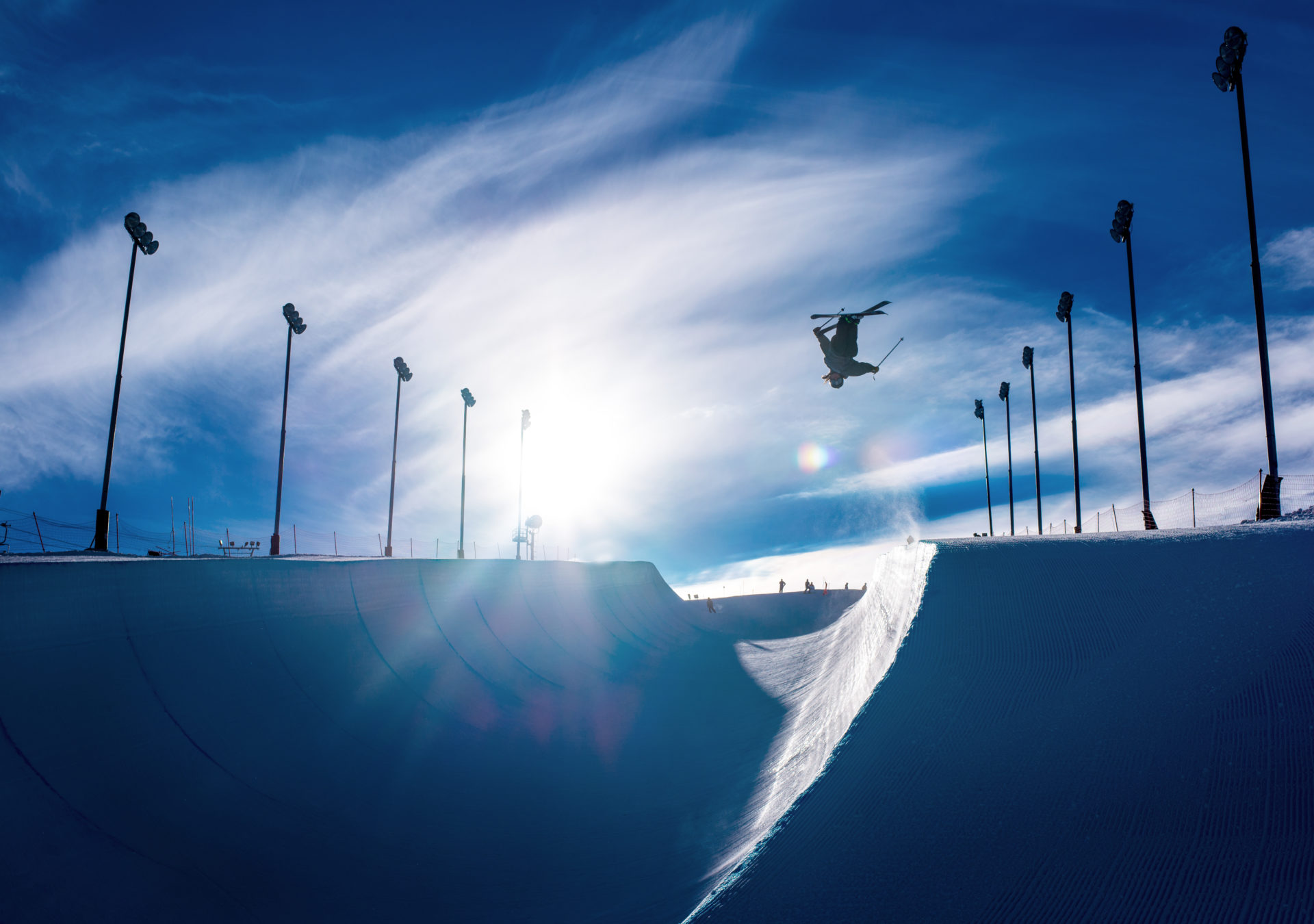 The cryptocurrency loans offshoot of just one firm saw through-flow of over half a billion dollars in its first six months on the market.

Regarding the statistics, they wrote:

Over the past year, through client feedback and the rise of derivative marketplaces, we saw a meaningful increase in the number of market participants wanting to borrow and/ or lend digital currencies. […] We built this new business segment to meet those demands and have experienced an incredibly strong reception since our launch.

In total, Genesis has seen $553 million pass through its books, with current outstanding loans totaling $130 million — a number the company says has “steadily grown” despite cryptocurrency prices falling precipitously since March.

Retail Prepares To Catch Up

As the cryptocurrency industry prepares for an influx of institutional cash with the debut of dedicated solutions such as Bakkt, commentators have long claimed investors were already finding alternative ways of accessing the market.

Since its inception, Genesis says its client base has changed in its make-up, with hedge funds being dominant at the start but giving way to traders and arbitrageurs through Q3.

“These firms generally borrow digital assets to trade against derivatives like futures and swaps,” the report added. “We believe this kind of activity will continue to pick up as derivative markets mature.”

The success story looks set to be repeated. The retail sector is also firmly within the sights of an increasing number of businesses aiming to bring cryptocurrency loans to the mainstream.

InLock, one such startup currently in the midst of an ICO, wants to offer cryptocurrency-collateralized loans to private individuals.

Like Genesis, the concept has seen marked interest even prior to its debut, a private presale raising $2.5 million.

Despite the current market sentiment, we managed to open with an impressive $700,000 on the first day of our ICO, and the funding progresses steadily towards our goals. This clearly indicates that there is a demand for lending solutions even if the prices are down.

What do you think about the potential of institutional and retail cryptocurrency loans? Let us know in the comments below!