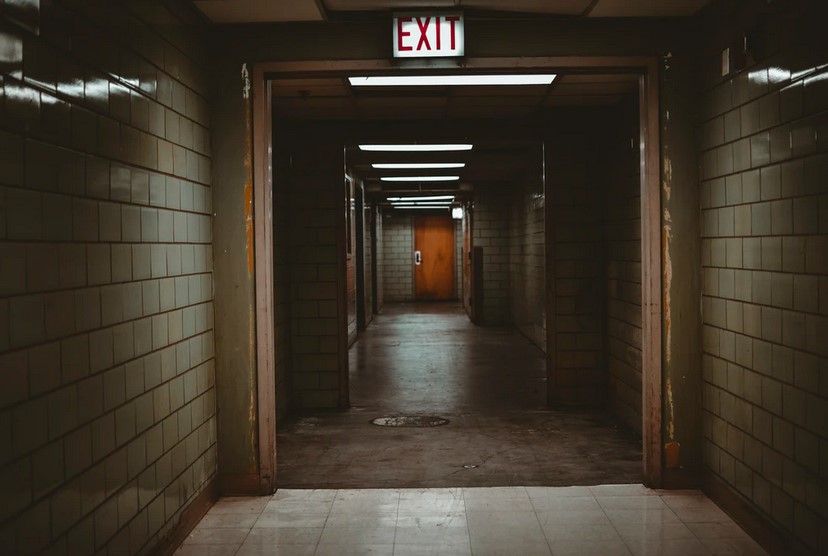 Bitcoin has been unable to recover from its recent crash. The first cryptocurrency by market cap dropped from around $60,000 and trades, at the time of writing, at $35,969 with sideways movement in lower timeframes.

Over the past week, BTC has been rejected at $40,000 and $38,000, as selling pressure increased. In the coming weeks, the latter price target must be reclaimed and hold for the recovery to be back on track.

The bears seem to be in control, but analyst William Clemente believes sellers are facing exhaustion. Many new investors have been selling at a loss, according to Glassnode’s Net Realized Profit/Loss for the 7-day chart. Clemente said: “This process seems to be almost done”.

The Entity-Adjusted Spent Output Profit Ratio (SPOR), a metric used to calculate the ratio for profit taking for the coins traded for a specific period, seems to have reached a local bottom in the weekly chart. Clemente said that the current recent for the SPOR metric has been the “deepest” since March 2020, when the price collapsed from $10,000 to $30,000.

Will Bitcoin Make A Move In the Short Term?

As Clemente pointed out, new investors selling their coins have been creating enough pressure to offset any buying pressure enforced by long-term holders. During the past week, a change in this dynamic could be forming.

Long-term holders could be offsetting the selling pressure. As seen in the chart below, when the amount of BTC supply held by long-term holders goes from selling to buying, BTC’s price benefits.

Further data provided by the analyst strengthened the idea that a change in BTC’s price action could be brewing. The Entity-Adjusted Realized Cap, a metric used to measure the realized value of BTC’s total supply, is trending downwards at a slow pace. Clemente said:

The analyst concluded that Bitcoin could be stuck in its current price action for a while and recommended investors to remain patient. Long-term holders buying have begun outpacing sellers, but the process of accumulation takes time.

Trader Josh Rager has set $34,640 as a key support level in the daily chart. He added:

Lots of action in this area already, not for sure if this holds the next test but I prefer a breakdown fakeout here followed by a massive pump days later.