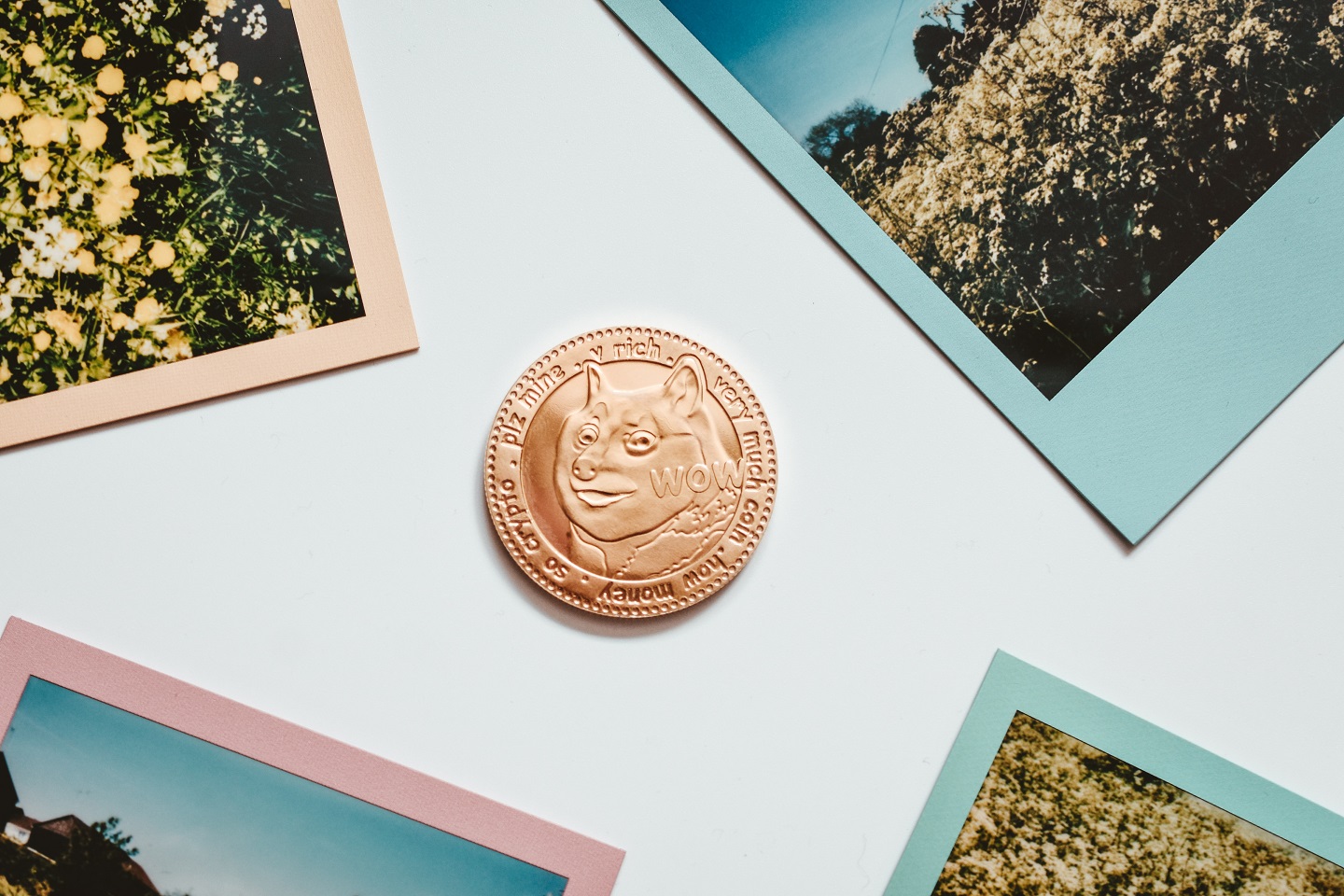 Warren Davidson at Bitcoin 2021: “The Fed is Dogecoin-ing the US Dollar”

The Doge community is not going to like this. In a panel at the Miami Bitcoin conference, Representative Warren Davidson spared no bullets. He compared the US Federal Reserve’s rampant money printing of late to Dogecoin’s unlimited and ever-increasing supply. “There’s a benefit in scarcity that dogecoinners don’t get, and apparently neither does the Fed,” he added.

Davidson was in a panel alongside Senator Cynthia Lummis, the title was “Bringing Bitcoin Innovation Home To America.” On paper, it seemed like one of the weaker ones. It ended up offering a never-before-seen inside look at how the first batch of politicians to fall into the Bitcoin rabbit hole see this new asset class. About the money printing, Lummis said that it’s, “anti-American to destroy our money in that way. If we go off the rails completely, bitcoin can underpin it and it can be the standard.“

Related Reading | Small And Medium Businesses Can Add Bitcoin To Their Balance Sheets. A Story.

Politicians only care about a few things, and money is one of them. “If we don’t do this right, the capital will flow out of the United States,” said the Representative referring to the regulation around Bitcoin. According to him, Congress should pass law and define, “What is a security and what’s not” The country needs more clarity. The country needs to protect the good ideas. Davidson doubled down on his thesis, “That’s going to attract the capital investment.”

A rather controversial idea, Senator Cynthia Lummis thinks that Bitcoin would be key in ensuring that the US Dollar stays the world’s reserve currency of choice. She thinks that China will unveil the Digital Yuan during the 2022 Winter Olympics and that the United States needs to keep up.

As for regulation, she said, “We want to make a level playing field,” so that innovators can work knowing the rules. She declared herself, “optimistic about the future of regulation,” and asked, “Why would we want to stop innovation?” A good question for legislators everywhere. To creators in the US, she said, “You won’t have to look to other places for your future. Your future is right here.”

Privacy is key. And so are your private keys.

When asked about cybercriminals’ use of cryptocurrencies, Senator Cynthia Lummis said, “There’s so much more fraud in regular fiat currency than there is in cryptocurrency.” Boom. When asked about privacy, Representative Davidson pledged to “protect private wallets,” and asked people to worry about the threat to privacy as much as a threat to the second amendment. He also said that the IRS asks for too much information. People’s investments, be it in crypto or otherwise, are “none of their business.”

Another key thing, Lummis emphatically said that bitcoin is a commodity. Not only that, she doubled down on the idea, “Bitcoin is the most important commodity in the country, and that’s coming from a cattle rancher.” Boom. 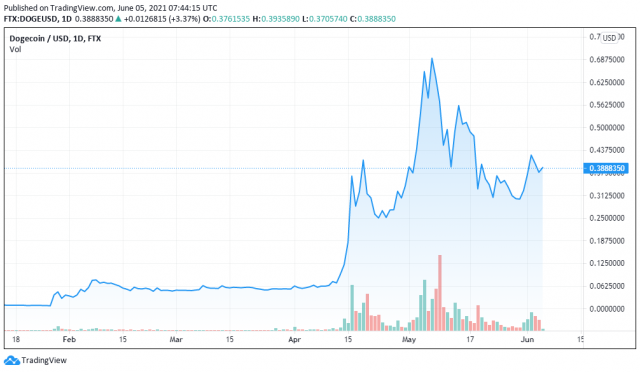 But… back to Dogecoin and Elon Musk

It’s hard to believe that a politician like Davidson so easily understands a concept that eludes the man who’s supposed to take humanity into space. In a recent NewsBTC article, our sister site quoted Elon Musk talking about the possibility of DOGE becoming the world’s reserve cryptocurrency:

And, reacting to that, NewsBTC commented:

That’s cute! Nevertheless, DOGE’s fundamental characteristics make it an impossible outcome. The supply is unlimited and the system mints an absurd amount of new coins every day. If the world wants a perpetual-printing machine that devalues the holder’s coins by the minute, it already has the Fiat system.

And, mind you, the perpetual printing was the main part of the Doge joke. It seems that the punchline flew over Elon’s head.

The Events Leading To LABITCONF: This Week In Buenos Aires

River Financial Is Powering The Chivo Wallet’s Lightning Transactions. Why?