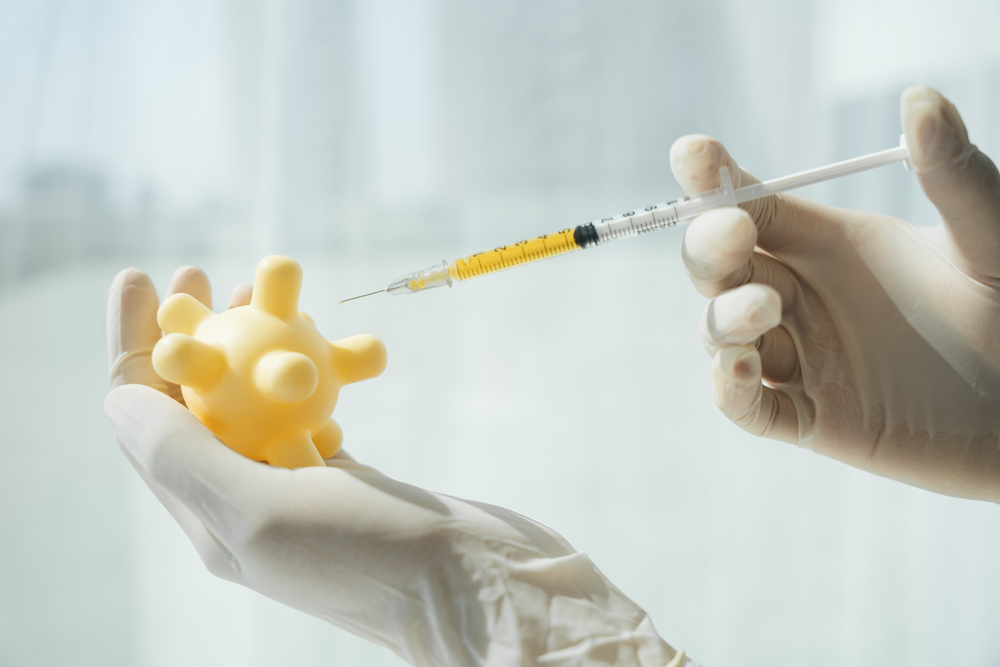 A COVID-19 vaccine appears like bad news for Bitcoin until it does not.

The arrival of the novel coronavirus pandemic was initially worse for every market, including cryptocurrency. The BTC/USD exchange rate fell more than 60 percent in just two days of trading in March 2020, its decline coinciding with a crash across the global financial market.

Later, central banks reacted by reducing their benchmark lending rates, coupled with programs that purchased government and corporate debts endlessly. The pseudo-quantitative easing, followed by governments’ decision to spend trillions of dollars on their social welfare schemes, reduced the US dollar’s purchasing power.

The greenback’s decline and negative-yielding debts prompted investors to seek profits in scarcer assets, leading to a massive recovery in the Bitcoin market. Between March and now, the cryptocurrency surged by more than 350 percent, hitting $19,000 for the first time since December 2017.

But the prospects of global economic recovery are improving. The last two weeks saw three pharmaceutical firms coming up with their respective vaccines, each claiming at least 90 percent efficacy against COVID-19. The news sent gold, Bitcoin’s top rival, down two weeks in a row.

The latest Bitcoin investors, including financial veterans like Paul Tudor Jones and Stan Druckenmiller, admit that they are long on the cryptocurrency because of its ability to protect their portfolios from the jeopardies of dollar devaluation and higher inflation.

MicroStrategy, a Nasdaq-listed firm that replaced its $425 million cash reserves with Bitcoin, believes the same.

It is because a COVID-19 vaccine does not promise to reverse policies that so far have pent-up demand for Bitcoin. The Fed Funds Futures Curve anticipates the next rate hike to appear in 2023. Meanwhile, the US Tips 10-Year Inflation Breakeven Rate shows a continuous uptrend, suggesting that the market awaits higher inflation.

In short, the damages incurred on the economy during the lockdown period will take more time to heal. A vaccine merely accelerates the recovery, but it also tends to drive inflation higher as people return to their pre-pandemic lives.

For instance, the price index for personal consumption expenditures, a barometer that the Federal Reserve uses to measure inflation levels, stood at 1.4 percent in October 2020, just shy of the central bank’s 2 percent target. Economists forecast it to surge to 1.7 percent by the end of November 2020.

All and all, the said forecasts put Bitcoin in an assertively bullish space in years to come. A vaccine merely triggers inflation, allowing more institutions/investors to exchange their cash holdings for the cryptocurrency.