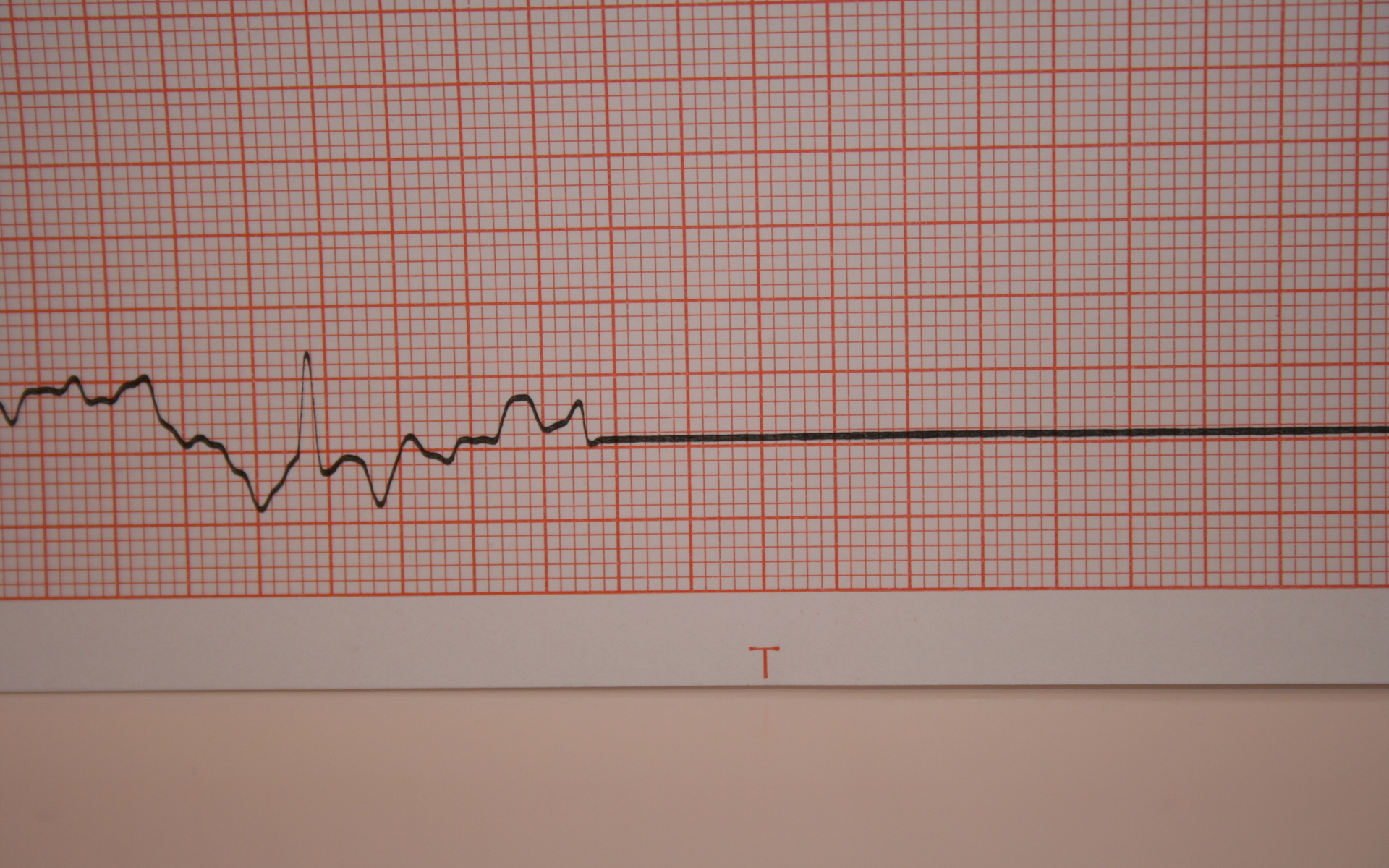 The Bitcoin price volatility in March is approaching its lowest levels on record, which could precede the next prolonged bull run, says one analyst.

Bitcoin is on the verge of recording its least volatile month, according to a report by Marketwatch. Citing Dow Jones market data, the report outlines that the monthly trading range of Bitcoin price for the month of March is at 7.8 percent.

Commenting on the matter was popular cryptocurrency analyst Murad Mahmudov, who outlined:

Volatility is in itself a neutral signal. Historically, however, low-volatility periods in BTC have always preceded prolonged bull runs, especially after capitulation moments of high momentum as seen in November and December.

Nevertheless, it’s also worth noting that Mahmudov has previously said that he expects “no bull run till Q2 2020.”

Bitcoin’s high volatility has historically been pointed out as one of its main weaknesses. Yet, not everyone agrees. According to the CEO & co-founder of the cryptocurrency exchange BitMex, volatility is actually a much-needed quality for Bitcoin.

‘Crypto Spring’ a Time of Volatility

In any case, Bitcoin has managed to bounce back upwards of $4,000 on Wednesday. As Bitcoinist reported, this was an important development because it signals that bulls are defending the $3,800 monthly open price point.

We can’t go from [crypto] winter to summer in a few days, probably not even in a few weeks. Spring is generally a time of volatility where hot and cold often surprise us. Though Bitcoin has yet to snap the bear market, I do believe that crypto winter is now over and we are entering spring,”

What do you think of Bitcoin’s decreasing volatility? Don’t hesitate to let us know in the comments below!