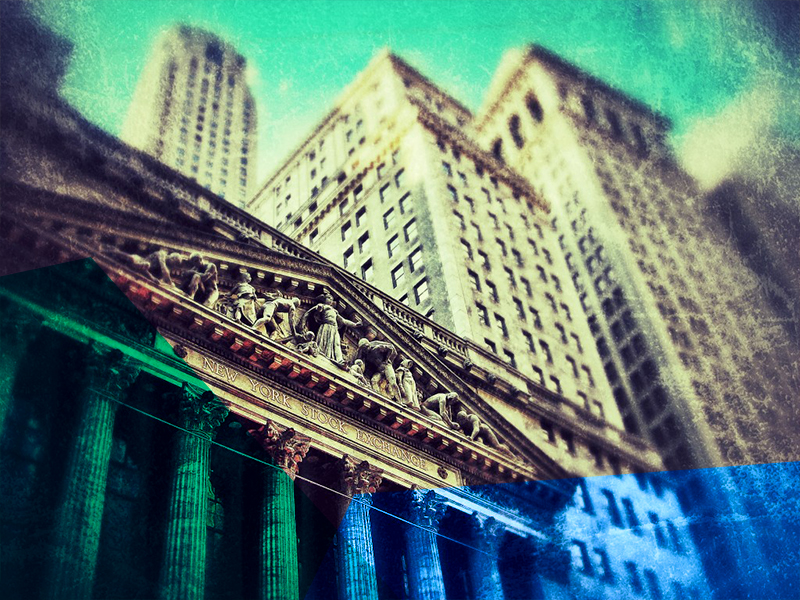 As I mentioned in this week’s market wrap up, the bull run that occurred in the Bitcoin market last week was most likely the result of market manipulation. The Bitcoin price increased from the $220 range to around $260 without any discernible causes, suggesting that the spike in demand came from one person or a cooperative group.

A new discovery serves to confirm my belief that the market was manipulated last week. A user by the name of LeakedNews_ on the Reddit sub Reddit /r/Bitcoin leaked an audio recording of a group of whales talking on Team Speak. They mentioned the Bitcoin market at the critical price of $228, as well as the Euro and USD resolution coming later this month.

According to the audio, one speaker planned on taking advantage of the ongoing financial problem in Europe and the effects it will have on Bitcoin in that region. The team supported the critical $228 level, and also agreed on the resistance required to bring the Bitcoin price back down.

Another speaker also mentioned the reaction of Bitfinex’s return swaps, which allows users to provide liquidity to the market and earn an hourly return. According to one user, the total swap demand increased from 21,000 BTC to 24,000 BTC, and the interest rate spiked from .015 to 0.025%.

The Bitcoin subreddit di not take kindly to this leaked information. The post was a rather controversial one, with people defending the users. One redditor stood out especially, protecting the users that were unknowingly (presumably) recorded.

Have you listened to this properly? A bunch of guys discussing their opinions and trading strategies. How is market manipulation? But anyway, recording people without their knowledge is just shitty. You should be ashamed of yourself. – btcdrak

Another fact the redditors pointed out was that the Team Speak was public, so the audio being “leaked” wasn’t all that private in the first place.

OMG people coming together and sharing different opinions and thoughts about the Bitcoin market – and some of the predictions actually come true: it’s a coinspiracy!!! SLAY THEM. …dude, anyone can join TS. It’s open and even broadcasted on the net 24/7. x) – nostdal_org

And yet another user pitched in, stating that without evidence or facts, the recording was just words.

People on the teamspeak discuss many things, not just bitcoin. Trying to claim the Whale Club TS is master puppets causing <whatever market phenomenon> is really ridiculous.China is leading us. They love to gamble, they love money, they have more active traders then the US. Everyone watches the Chinese exchanges. Everyone uses the Chinese exchanges. You are barking at the wrong tree. – zluckdog

While there are people on both sides, believing or disbelieving that this conversation led to the changes in the Bitcoin market that occurred last week, it’s up to each reader to decide where they stand. As of now, people are still on the fence about whether or not the audio is just idle talk or evidence of actual market manipulation.

What do you think? Chit Chat or Market manipulation? Let us know in the comments below!