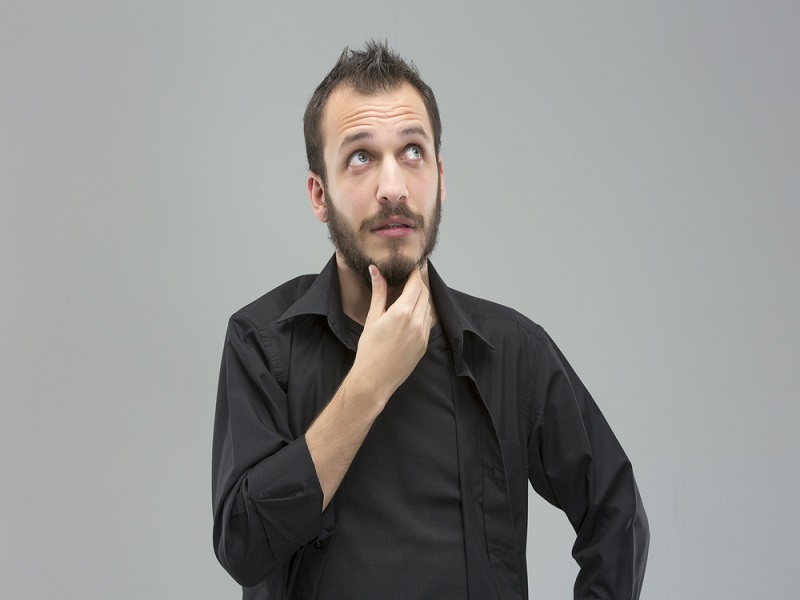 Just because mining pools give individual miners the ability to choose Bitcoin Core and Bitcoin classic, does not mean they will be switching over in droves all of a sudden. That statement is only reinforced by the F2Pool mining statistics, as only a small portion of miners have diverted their hashpower to Bitcoin Classic. This begs the question as to whether Bitcoin miners care enough about the difference between both solutions to risk their steady earnings or not.

Bitcoin Miners Are Not Too Bothered 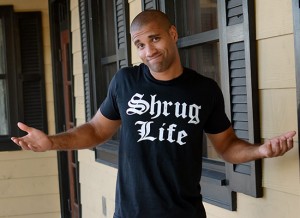 Reaching a consensus on whether or not to implement the Bitcoin Classic block size solution will hinge on how the individual Bitcoin miners will respond. Various mining pools — including F2Pool –– have taken it upon themselves to run two different Bitcoin clients, letting miners pick the one they support by diverting their hashpower to either Core or Classic.

While this is a great — and fair — method of making sure the community can let their voice be heard, there doesn’t seem to be that much interest from miners to swing either way. Or to be more precise, switching over to Bitcoin Classic could jeopardize their earnings in a way as there are far fewer Classic blocks discovered on the network compared to Core. A lot of miners prefer steady payouts rather than having an extra luck factor thrown into the mix.

Revenue isn’t everything for Bitcoin miners. There just seems to be a general lack of interest in this debate right now. As one Reddit user pointed out, miners just want to keep mining regardless of which block size solution the network ends up with.

But the mining pools bear some of the responsibilities too. Very few mining pools are actively giving users a choice to mine either Core or Classic, whereas most other pools simply stick to Bitcoin Core. Not that there is anything wrong with that, as miners are free to hop between pools if they favor a different solution.

Unfortunately, there seems to be very little interest by Bitcoin miners to do exactly that. All most people want is to earn bitcoins, regardless of forks, software solutions, or politics. Whether or not there is not enough awareness of the options or the lack of people caring at this point, is hard to determine. But for one of the first times, Bitcoin miners have an actual say in the future of Bitcoin development, and they are not inclined to do anything with this opportunity for some reason. 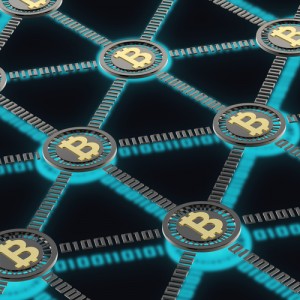 Not much has changed on the statistics side of things either, as the hashrate for Bitcoin Classic and Core remained virtually unchanged. Additionally, the number of Classic blocks on the network hovers around the 36-40 range for quite some time now, which indicates support by Bitcoin miners is holding steady, but not improving by much.

Most Bitcoin Classic blocks are still found by KnC Miner, although Slush Pool is starting to make a slight dent in the pie charts as well. F2Pool remains in the last place, although they are still the largest Bitcoin Core mining pool right now. For all of the drama that is going on on Reddit every day, Bitcoin miners don’t seem bothered at all.

Why is there so little interest by Bitcoin miners to switch to an alternative solution? Let us know in the comments below!