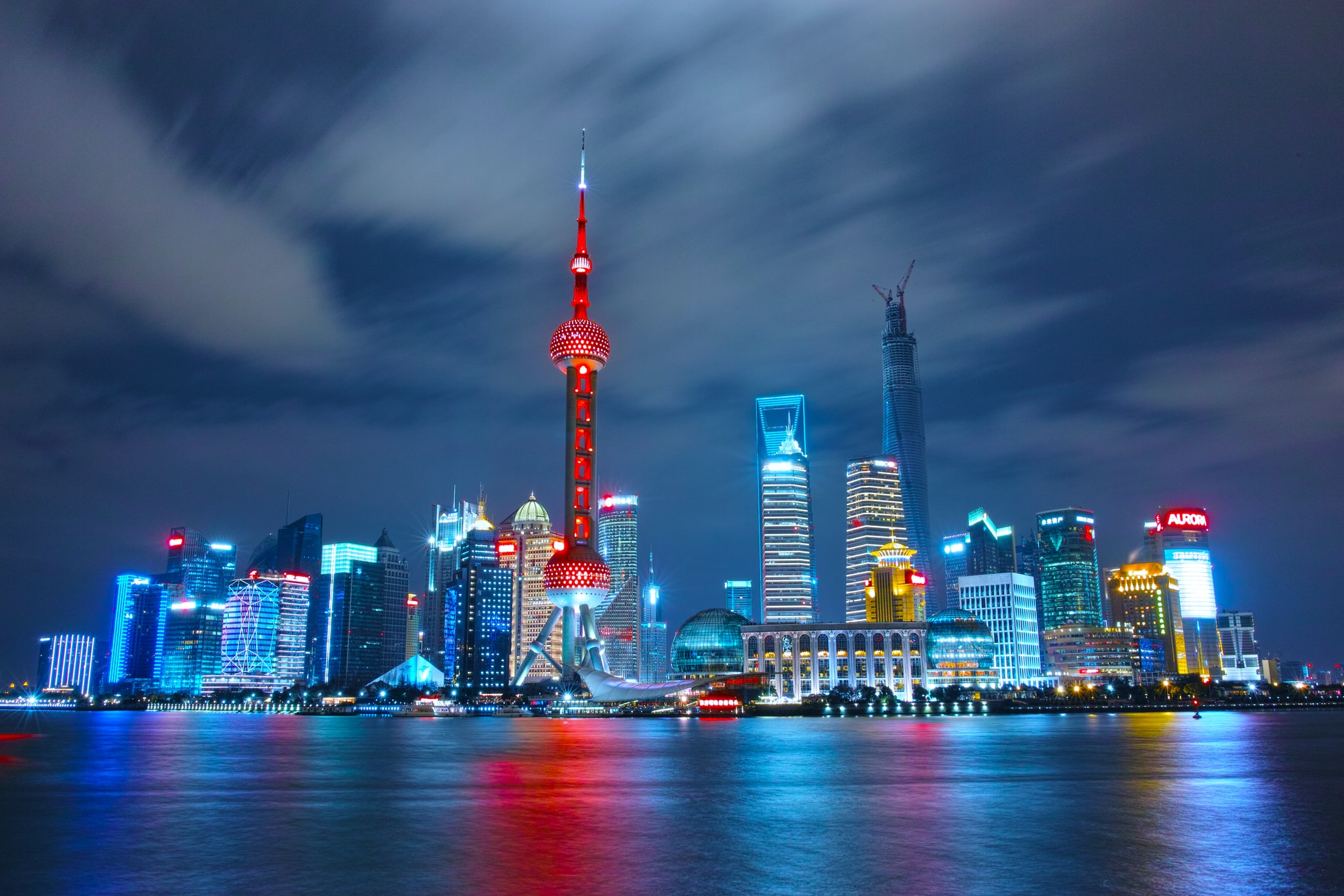 Ya’an, a city in China’s Sichuan province, wants bitcoin miners’ assistance in burning its surplus energy. It could result in cheaper electricity for miners, which would reduce costs and expenses.

The local government issued a public guidance notice that asked “blockchain companies” to set up their operations near plants that are overproducing electricity, noting that it would help Ya’an becoming “a dynamic mining hub.” The document further stated that miners would receive the excess power supply at cheaper rates.

Ya’an’s note follows a turbulent month in the global bitcoin mining sector. The cryptocurrency’s surprising overnight crash in March 2020, which brought prices down 50 percent, squeezed the dollar-enabled profits earned by miners. That eventually forced some to shut down their rigs.

Mao Shixing, the co-founder of the biggest crypto mining pools, told LongHash that a $6,000-7,000 bitcoin posed the risk of closing down mining machines. At the same time, he said that cheaper electricity costs could save miners from going out of business.

The Ya’an’s announcement promises to do just the same: reduce the energy tariffs that account for more than 90 percent of the overall mining operations costs. The move could lead Chinese miners to continue their rigs despite lower bitcoin prices, thereby running the operations without facing monetary losses.

The trend could continue even post halving. In May 2020, the bitcoin mining reward will get reduced from 1,800 BTC to 900 BTC. Top analysts predicted that lower reward profile could lead small miners to shut down their rugs. But with price rising and power tariffs going cheaper, most miners would remain profitable.

As Ya’an prompts the local bitcoin mining industry to thrive with the government’s support, the cryptocurrency’s technical indicators are already suggesting the beginning of a new bull phase.

Hash Ribbons, which identifies miners’ accumulation/capitulation sentiment based on hash rate and difficulty readings, turned green last week. It proved that weak miners have already capitulated their bitcoin holdings – and that they should start accumulating the cryptocurrency.

“Miner Capitulation doesn’t happen often, on average just once a year,” said Charles Edwards, the creator of Hash Ribbons model, in his blog last year. “But it has occurred following each of the last two halvings. Suggesting we may see yet another wonderful buying opportunity again in mid-2020.”