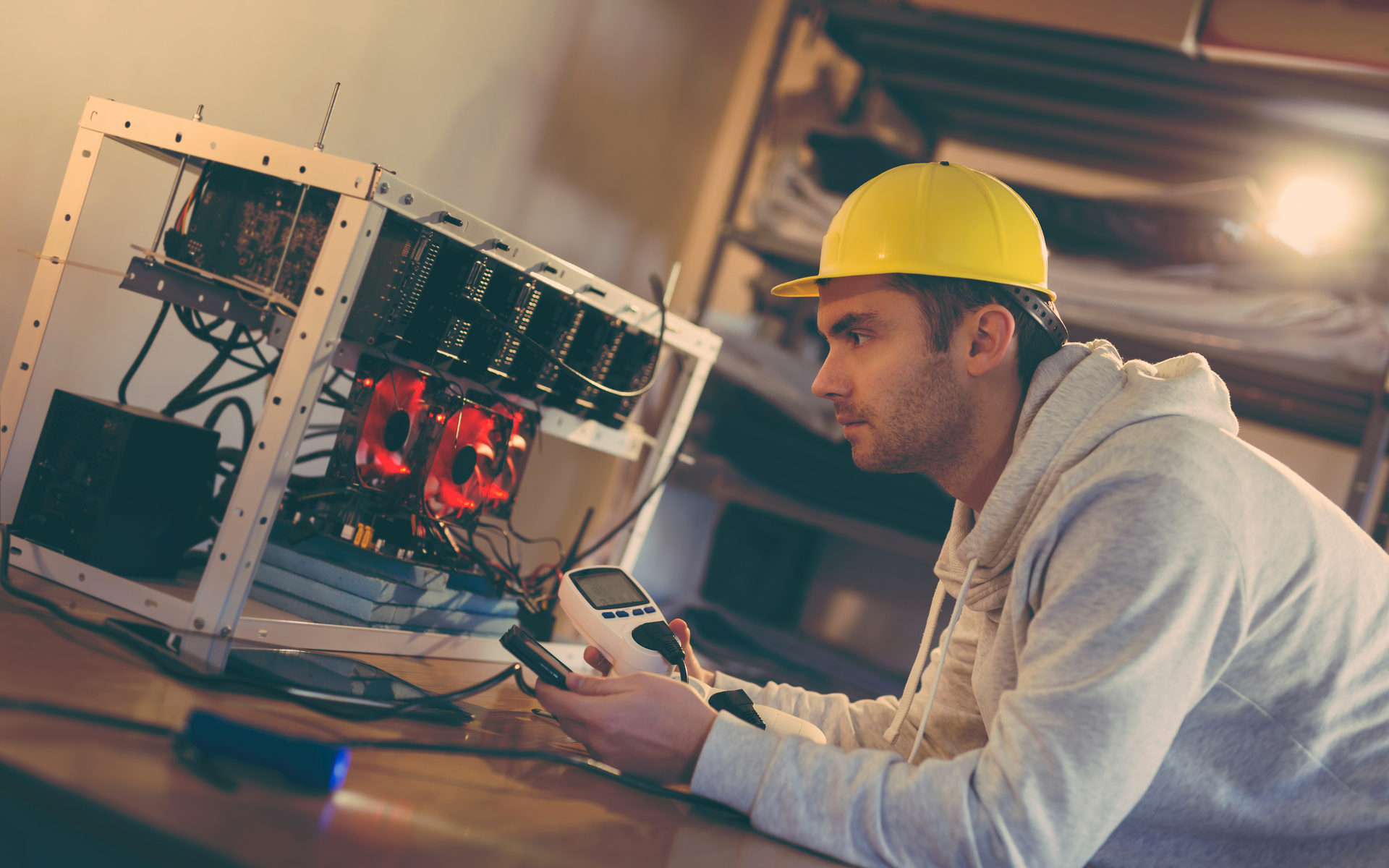 Poolin.com has put together an updated analysis of the present cost of putting together a profitable Bitcoin mining rig. This information provides a unique insight into the complexities of the ever-changing mining landscape.

DETERMINING THE COST IS COMPLEX

In the article, the mining pool notes that there a wide range of individual variables determine mining profitability. Poolin has created a mining profit estimator that breaks down these factors to better understand which rig is the best value.

It is important to note that electricity costs vary widely from place-to-place, and are the most significant factor in long-term mining costs. Thus, more power hungry rigs that also produce a higher hash rate may be more suitable for areas with cheaper electricity, but less so where this cost would be higher.

Critical to all mining operations is the “break even” factor, which the mining estimator seeks to determine. This is the value of cryptocurrency that must be produced for the cost of the rig to be paid for. For example, one featured Bitcoin mining rig costs USD $1,767 to build and operate and generates $4.56 in profit per day at current prices. Thus, it would need to run for 387 days to become profitable. Factored into this number are electricity costs.

Also, however, is the fact that even after breaking even the rigs will consume electricity. Thus, they will only remain profitable as long as they produce enough crypto to cover this cost. Poolin refers to this as the “shutdown price.” Determining when a rig has crossed this threshold can be very tricky.

BITCOIN MINING CAN STILL TURN A PROFIT BUT REQUIRES SKILL

Much has been made of large pools taking over the mining space, notably with regards to Bitcoin. Of particular note is the fact that the most advanced mining rigs often become available to these enterprise operations months before they can be purchased by independent consumers. For example, critics have long accused Bitmain of using its most cutting edge equipment exclusively for its own mining farms and selling only the older rigs on the open market.

Thus, successful Bitcoin and crypto mining requires a very close eye for detail. Efficiency must be a top priority, as every variable will play a role in the final outcome. This includes equipment costs, electricity costs, and choice of platform to mine. However, with proper planning, and access to the best information, profitability can be achieved.

What do you think is the price to build a profitable bitcoin mining rig? Let us know in the comments below.