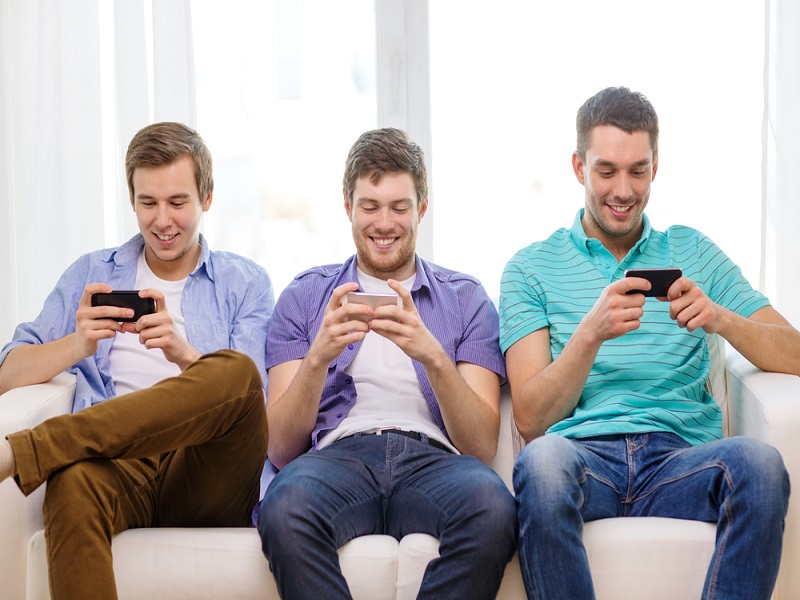 The mobile business is booming in recent years, and many companies are trying their hand at creating addictive mobile games. Developing such games takes time, money, and effort, leading to a few possible solutions to monetize these games. Most developers opt for in-game advertising in between levels, or while browsing the menus. But it seems like that business model is no longer sufficient.

Mobile Games ads not Adding up, Bitcoin MicroTransactions Could Help 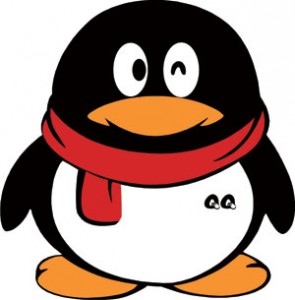 Monetizing any type of content in the online or mobile industry is not an easy task. Even though most people consume all types of content on their mobile devices these days, that doesn’t mean there will be more ad clicks or impressions on a daily basis. In fact, quite a few people get annoyed with these “ad breaks” while playing mobile games.

Even popular companies such as Tencent, whose core business revolves around smartphone games, noticed a stagnation in sales as of late. Charging a small or premium price for a mobile game in exchange for having no advertisements sounds like a great idea, yet there are only so many people willing to pay for games these days.

That has nothing to do with Tencent itself, mind you, as the company is known for creating great and addictive mobile games. There is a whole ocean of mobile games available these days, most of which are free of charge, and chances are a similar experience to a paid game can be found at no cost.

Despite this stagnation, Tencent is far from losing money. Second-quarter revenue increased by 19% compared to 2014, and the company’s net income increased by 25% in 12 months. The major factor responsible for this continued growth are the increasing number of video spots and ads in their WeChat application.

While it is good to see a company such as Tencent diversify its earnings, it doesn’t solve the core problem mobile game developers are facing. Getting money out of a project that cost lots of man hours, blood, sweat, and tears is an issue of growing concern. This is where Bitcoin microtransactions could play a pivotal role.

By allowing in-game microtransactions, game developers are opening up an unlimited revenue stream for their project. However, accepting traditional payment methods such as Paypal, credit, and debit cards, means they will pay a hefty transaction fee for every payment. Bitcoin micropayments, on the other hand, charge minimal transaction fees and are more mobile friendly than any of its traditional counterparts. 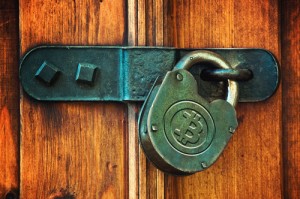 Creating a Bitcoin-only in-game payment system would not be a smart business strategy for any developer. Bitcoin and other virtual currencies are still far from achieving mainstream adoption, but that doesn’t mean there isn’t room for alternative in-game payment options that come at no additional cost.

Bitcoin is suffering from a bit of a hoarding problem, as individual users and business keep their Bitcoins In their wallets in the hopes of a price increase in the near future. Yet, at the same time, Bitcoin holders are more likely to spend a large amount of money on things they need or are passionate about. Mobile gaming could prove to be an interesting ally in that regard, both for Bitcoin and virtual currency in general.

Would you spend Bitcoin on in-game purchases, and why (not)? Do you see a different business model to integrate Bitcoin into mobile gaming? Let us know in the comments below!