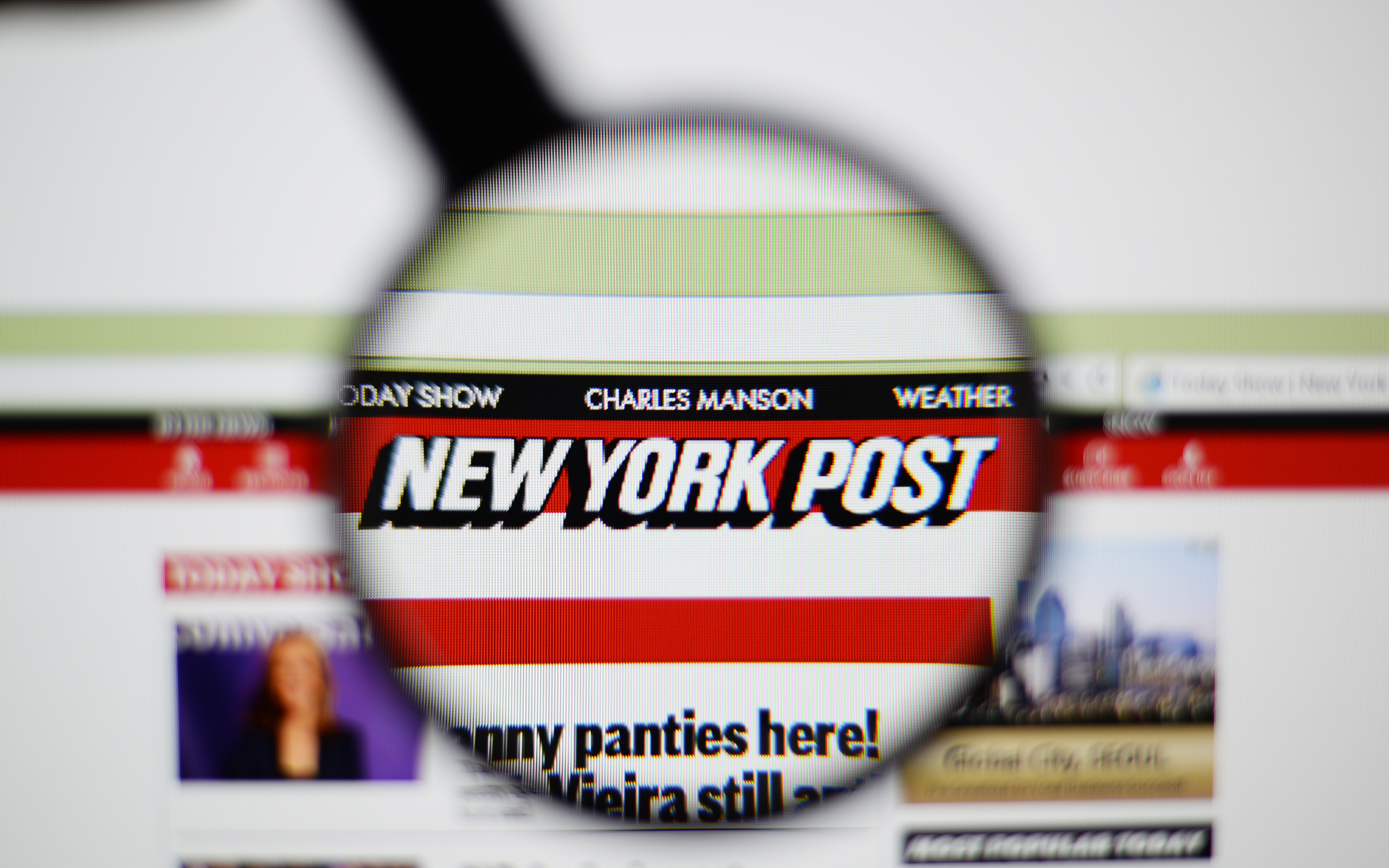 New York Post Publishes the Most ‘Insightful’ Anti-Bitcoin Article Yet

There are certain mainstream media outlets which are well known for their generally anti-Bitcoin stance in published ‘news’ stories. But at least they usually try to back up their position with something vaguely resembling an argument. No such qualms for The New York Post in its latest cryptocurrency article, “Bitcoin will soon be worth zero.”

89 words (and 4 numbers). That’s all New York Post columnist, John Crudele, felt was required to back up his headline assertion. “But wait,” I hear you cry, “That’s not enough to put forward a well reasoned argument, or even a solid opinion.”

And you’d be right. It was however enough to make at least four factual errors, and of course required the omission of several important considerations. There was also a worrying lack of actual news; assuming that it was supposed to be a news article, and not a very-expensive-per-word column.

Let’s break down what appears to pass for journalism at the New York Post. We’ll take it a sentence at a time.

I wrote in my last column that bitcoin is really a bitcon.

No, Mr Crudele, you didn’t, although you clearly think the pun is very clever as you do use it regularly. You actually just tacked a bit on the end of an unrelated column, overruling ECB head Mario Draghi, and mistakenly conflating cryptocurrency and Bitcoin. You wrote ‘They [Bitcoin] are part of a scam’, without backing up the claim. Still, it’s a column, so opinions are fine.

True, and in this December 2018 opinion piece you do actually use your hilarious ‘Bitcon’ pun. However, your ’email from a reader’ rather trips itself up as the real con in this article. Weird that the ‘reader’ matches your writing style almost perfectly. And the content is obviously crafted to help you make your point. But yeah, that ’email came from a reader’.

Mario Draghi, head of the European Central Bank, echoed a similar view last week but didn’t do it quite as colorfully. 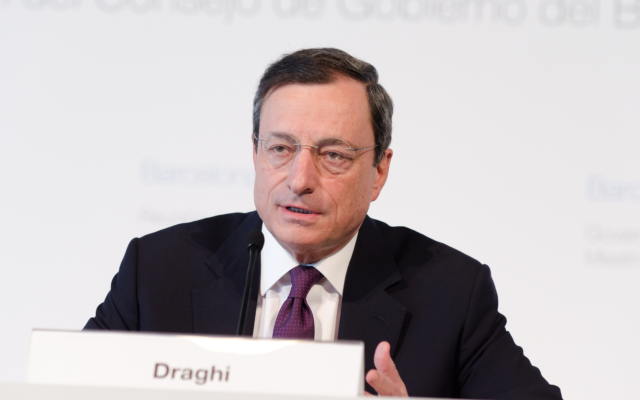 No. Again, he didn’t. He described cryptocurrencies as not being real currencies, but speculative assets, with high risks. That’s not the same as a scam or con. Plus, you already mentioned that in your ‘last column’…

So, Where Is The News In This News Article?

Nope. It crashed on Friday, and went a lot lower. If you’re going to sensationalise then do it properly. And is that the news element? You’re a bit late. It already back up towards $8000… or does that not fit your narrative?

Bitcoin will soon be worth zero.

No. No it won’t… and if you can define ‘soon’ for me, then I’ll happily place a bet on that. Well it worked for fil₿fil₿.

But until then criminals will still be able to use it and other digital currency to move money around the world without being caught.

Nope, criminals using Bitcoin leave an indelible trail, and are actually easier to catch, according to the DEA.

It’s Easy To Criticise Something You Don’t Understand

The New York Post shows once again that its handle on Bitcoin, cryptocurrency, and how they work is none existent. Two weeks ago they were confusing Bitcoin and shitcoins, but at least there was a news story attached to that, however uninformed.

It is easy to criticise something you don’t understand… but it’s difficult to do it effectively. These 89 words are purely a badly-executed hatchet job, and Mr. Crudele should be embarrassed by his seemingly wilful ignorance of the topic on which he writes.

I just wish I got paid as much per word as he does.