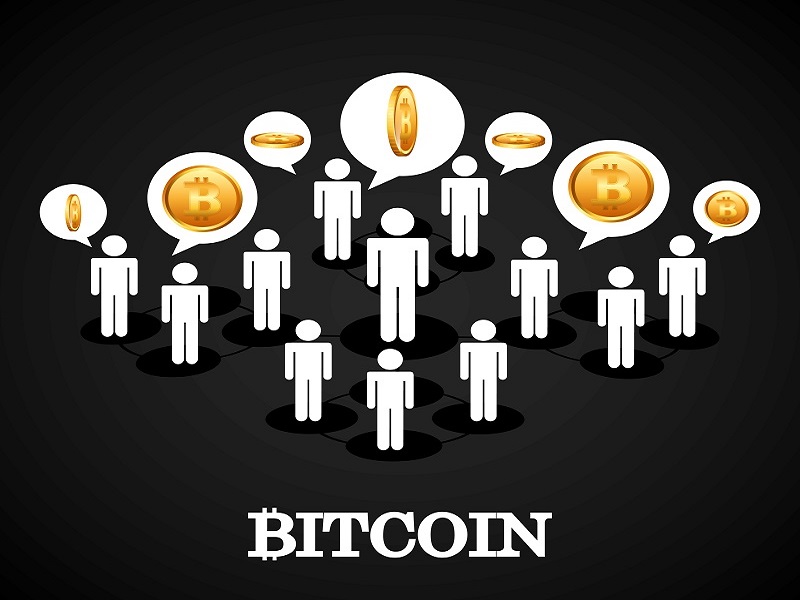 Bitcoin is often advertised as an anonymous digital currency that offers a high level of user privacy. People can hide their identities behind a wallet address, and generate additional addresses if needed. But is Bitcoin as anonymous and privacy-centric as uneducated people assume? The answers might surprise you.

Also Read: All About: The Blockchain Part Six 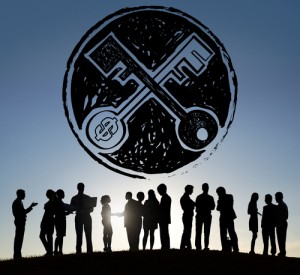 Right now, there is a decent level of customer privacy in business. But it only exists on a conditional basis. In the current financial infrastructure, any bank can and will disclose any personal information if the government requests it. While this may not be of great concern for most people right now, it is a violation of privacy.

Many people look at digital currency as a way to secure unconditional privacy. Yet, Bitcoin itself is not anonymous, but rather pseudonymous. However, as interesting as that may sound, Bitcoin’s pseudonymity is fragile in daily life. Linking transactions reduces the level of privacy, and general usage leaves traces all across the internet. There are privacy-enhancing tools, such as CoinJoin, but they are costly.

More importantly, studying the blockchain can lead to unveiling someone’s identity. There are several practical ways to analyze the blockchain: change-addresses and the correlation of transactions are the most obvious choices. But what about the public addresses of services (exchanges and mining pools), or even the scraping of  web resources, such as keeping Bitcoin address in forum signature?

As of late, there seems to be a lot of research going on concerning blockchain analysis. But several companies are exploring a business model to increase the number of high-level analysis tools dedicated to revealing information stored on the blockchain. Therefore, the level of privacy in Bitcoin will only decrease as blockchain records become more exploitable over time. 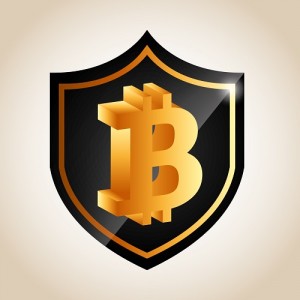 Fungibility makes units interchangeable, and it is one of five fundamental properties of currencies (durability, portability, divisibility, scarcity and fungibility.) Fungibility is embraced by governments in traditional, centralized currencies. But how does fungibility hold up when talking about decentralized, digital currencies?

There are several types of fungibility when it comes to currencies. one type is voluntary fungibility, in which people can choose not to accept a unit of currency as equal to another unit. This type of fungibility can arise if currency taints are shared publicly. Taints mean that the currency in question — whether it is a coin, bill or a virtual currency — can be linked to illegal or dubious activity in some way.

There is a high level of social pressure to not accept tainted coins in order to avoid fraud and theft. Even though the avoidance of tainted currency mostly occurs with fiat currency, Bitcoin lacks privacy, which potentially threatens its fungibility. While Bitcoin comes close to being a digital form of cash, it lacks the absolute fungibility that would allow it to properly claim that moniker.

Voluntary fungibility for digital currencies does not work, so we need to add privacy to make Bitcoin function as a proper currency. Right now, there is a lot of attention aimed at Bitcoin’s lack of fungibility, which has in turn generated many proposed solutions to the issue. Most of these efforts can be found in the form of various altcoins, each with their implementation that may or may not be as private as they claim.

Leave us your thoughts on Bitcoin’s fungibility, privacy, and anonymity in the comments below!