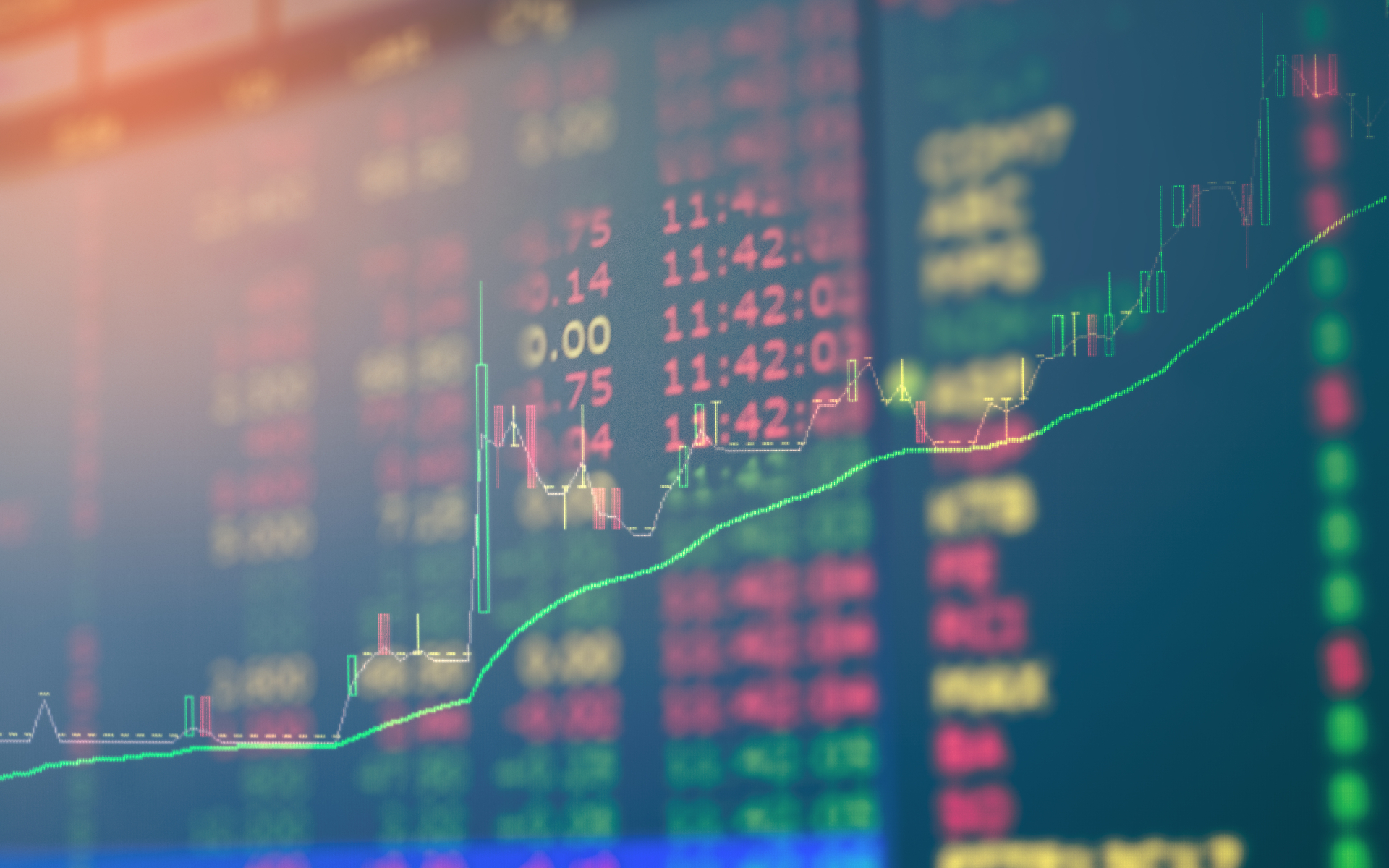 Anthony Pompliano maintains that Bitcoin shares no correlation with the traditional stock market. For the Morgan Creek Digital Assets chief, there is only at best a minor psychological relationship between both asset classes brought on by traders with diversified portfolios containing stocks and cryptos.

Bitcoin has Proven to be Non-Correlated

Speaking to CNBC on Wednesday (Dec. 26, 2018), Pompliano maintained that Bitcoin is a non-correlated asset. According to the founder of Morgan Creek Digital Assets:

If you look at the correlation between digital assets and the S&P 500 over the last 180 days, it’s at zero. If you look at it compared to the dollar index, it’s near zero. It has proven to be non-correlated, and I expect that to continue.

The counter-argument would be that both markets are down. However, for Pompliano, this has more to do with psychological factors that anything relating to credible data. In the past, many stakeholders have argued whether Bitcoin shares any correlation with the traditional market.

A Yale study published earlier in the year showed that Bitcoin’s price action had little to do with events in the mainstream market. The timing of the downturn in both markets could likely be coincidental.

Not Yet Bottomed Out

When pressed about an inflection point for Bitcoin, Pompliano responded that he expected a downward price action for the market in the short term. The top-ranked cryptocurrency fell to $3,200 in mid-December 2018 marking its lowest price level for the year.

The last time Bitcoin traded at that level was in 2017 before the massive price surge that took it to nearly reaching $20,000. In the days leading up to Christmas, BTC did experience significant price gains. For seven consecutive days, BTC kept on going higher leading some to call a “Santa Claus rally.”

BTC reached as high as $4,200 but failed to break beyond that point. According to Pompliano, BTC’s bottom could lie below $3,000, but that would only be in the short-term.

Despite the year-long bear market, the Morgan Creek Digital Assets chief still believes in the asset class. He notes that Bitcoin’s fundamentals, which are driven purely by mathematics and code, were far better than those of the traditional market landscape.

Do you agree with Anthony Pompliano that Bitcoin isn’t correlated with the traditional stock market? Please share your thoughts with us in the comments below.