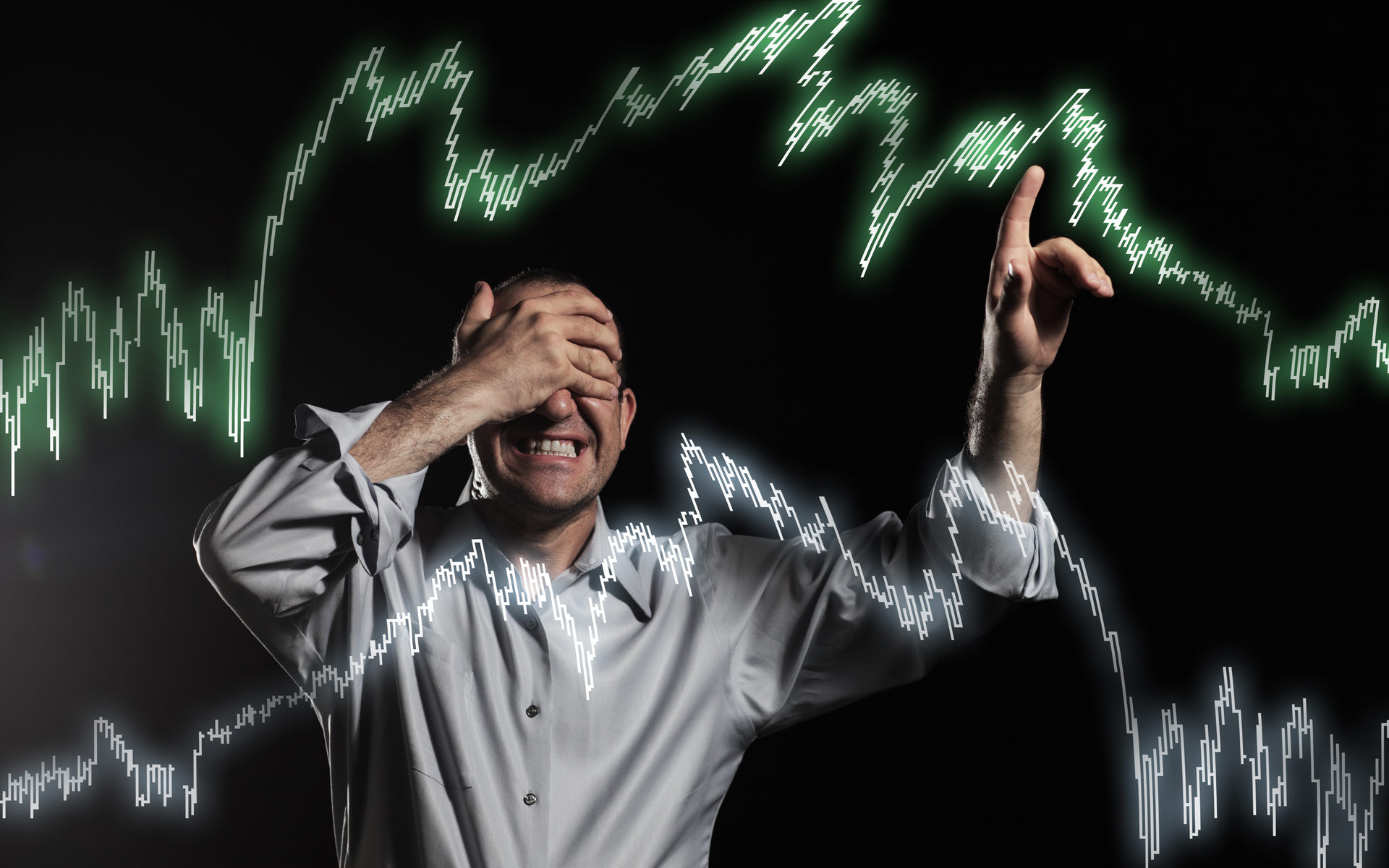 Why Bitcoin ‘Cannot be a Reliable Safe-Haven Asset’?

Bitcoin (BTC) shed as much as 50% of its price within 24 hours, going through massive liquidations in what looks like a capitulation event. Yet BTC still has some characteristics of a safe haven asset.

BTC is unreliable in the short term due to the unexpected days of either massive gains or losses. Yet owning Bitcoin in the past decade has shown its potential to offset other economic risks. Now, BTC is entering a period of heightened volatility, losing trust as remaining stable enough. But overall, Bitcoin can have features that may be useful during crisis times for traditional assets.

“Generally speaking, Bitcoin has moved in ways that seem to reflect what’s happening in the broader market. But there are exceptions — entire years that don’t fit this pattern. The data suggests that over the years Bitcoin has occasionally performed as an effective alternative to traditional markets,” shows the most recent Longhash analysis.

Overall, money flowing into Bitcoin reflected confidence in the overall economy. Exceptions included 2014, when the fallout of the Mt. Gox failure depressed prices for a year. Yet BTC can be viewed as a still novel asset in a phase of discovery, with any price moves possible.

The influence of liquidations on the futures market also makes Bitcoin less reliable. The asset does not have an emergency switch, except for occasional technical emergencies on exchanges.

BTC May be Safe Haven in Developing Countries

Bitcoin was not a safe haven in the sense of money flowing into the markets while other assets tanked. One of the reasons for that may be logistics – even retail investors cannot move so fast to stock up on BTC. Yet there is a side to Bitcoin which looks like potentially working at times of crisis. The top cryptocurrency, however, has been used locally to offset other lagging markets. During the bull market of 2017, Korean investors moved into crypto assets, to offset lagging local markets. For others, Bitcoin was a speculative one-off chance.

The recent selling also showed that BTC could offer a fast source of emergency funds, even if sold at lower prices. Holding some BTC coins is also an alternative payment tool, as the Bitcoin network has not closed during the sell-off.

Bitcoin is also relatively safe in countries where local currencies are even more volatile and unreliable. The leading coin has worked to offset inflation and weak currencies in Venezuela, Iran, and in part, Turkey. BTC may be much riskier in comparison to stock indexes in developed economies but may work to offset economic lags in developing countries.

The usage of BTC is also a source of unofficial dollarization. And since price discovery is happening in advanced economies, holders of BTC may also benefit from a higher economic standard. LocalBitcoins is also showing anomalies in price discovery, where BTC shoots to extraordinary price peaks as an offset against local monetary and economic risks.

What do you think about the latest Bitcoin crash and the short-term loss of safe-haven status? Share your thoughts in the comments section below!