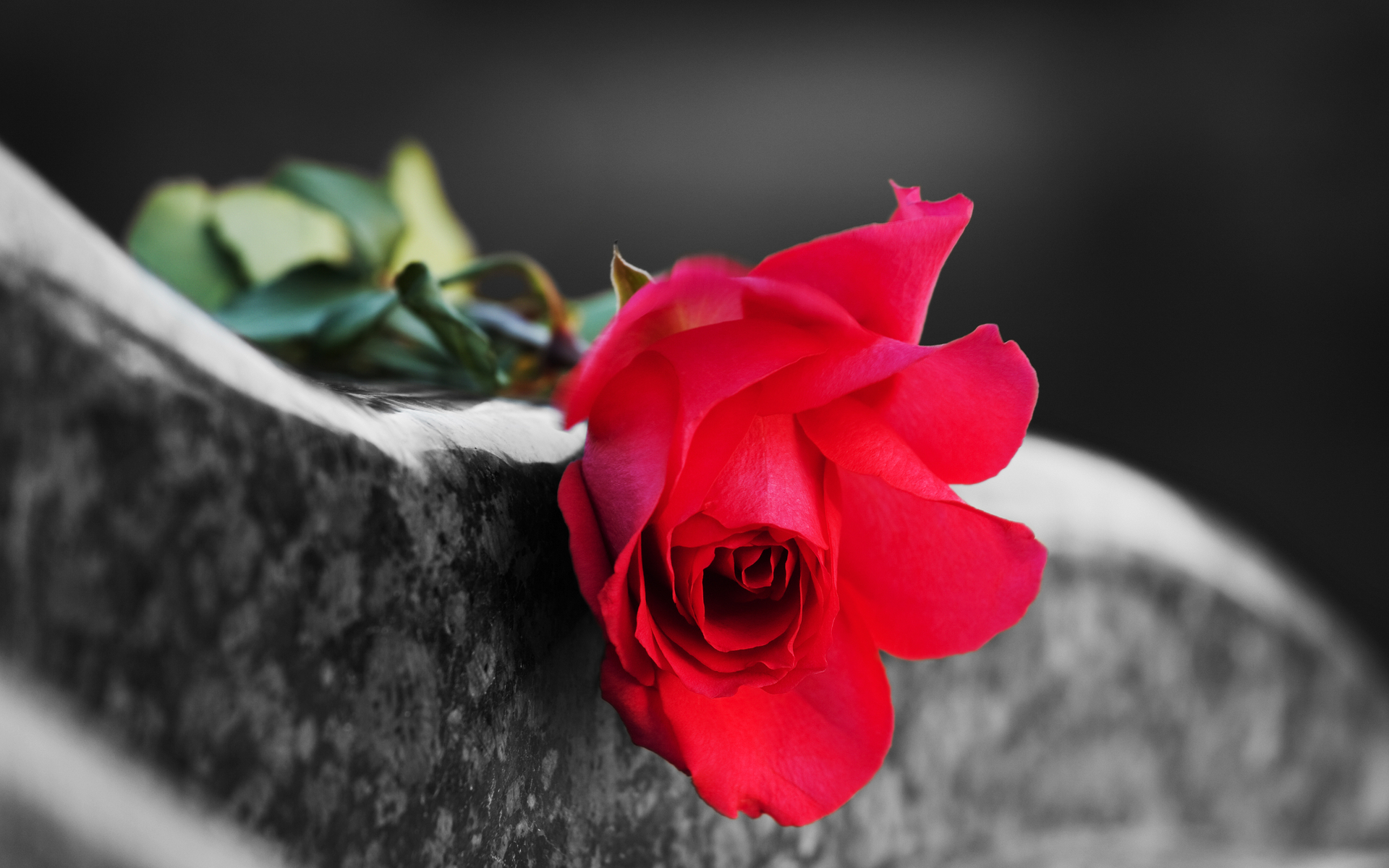 Bitcoin users can now fight the naysayers and expand their knowledge of the Lightning Network – by purchasing flowers to leave at the ‘Bitcoin Graveyard.’

A project from cryptocurrency education platform Niffler.co, the Graveyard takes a popular talking point, the Bitcoin obituary, one step further, providing an actual place of rest for the largest cryptocurrency.

Users can lay a virtual flower at any of the virtual tombstones within the Graveyard, along with a message of condolence.

Each tombstone relates to an obituary which has appeared in the cryptocurrency or mainstream media.

“The Bitcoin Graveyard was created for two reasons,” Niffler explains:

Each flower costs 1000 satoshis ($0.034) and users require a Lightning Network wallet in order to complete the purchase. 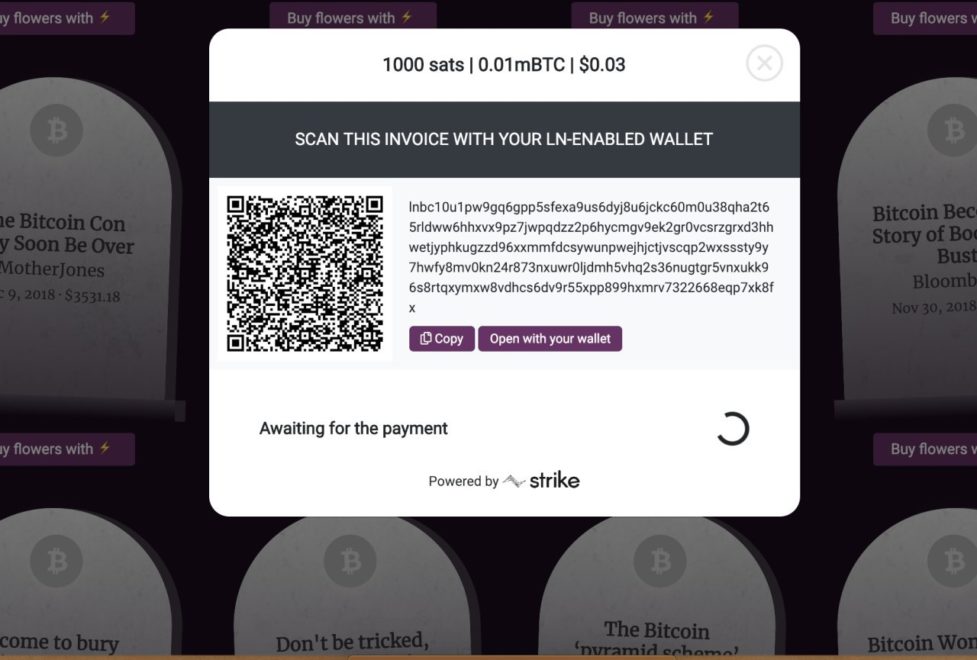 Bitcoin has died over 90 times in 2018 alone and at leat 342 times in total, based on mainstream press headlines.

Lightning Comes Out Of The Closet

As Bitcoinist reported, usage of Lightning continues to expand apace in recent weeks. Another community gesture aimed at increasing uptake of the technology, Bitcoin Torch, also continues to make the rounds on social media.

Lightning aims to scale in both capacity and usability to prepare the Bitcoin network for a future influx of users.

Despite deploying only a year ago, the network has grown considerably, this week passing the milestone 600 BTC ($1.95 million) capacity for the first time.

For novice users, Lightning remains a challenging tool to understand, with developers concentrating on technical reliability over aspects such as user interface.

At the Graveyard meanwhile, the tombstone, which has attracted the most decoration, appears to be an obituary from the European Central Bank.

Earlier in January, one policymaker at the institution described cryptocurrencies in general as a “complete load of nonsense.”

What do you think about the Bitcoin Graveyard? Let us know in the comments below!