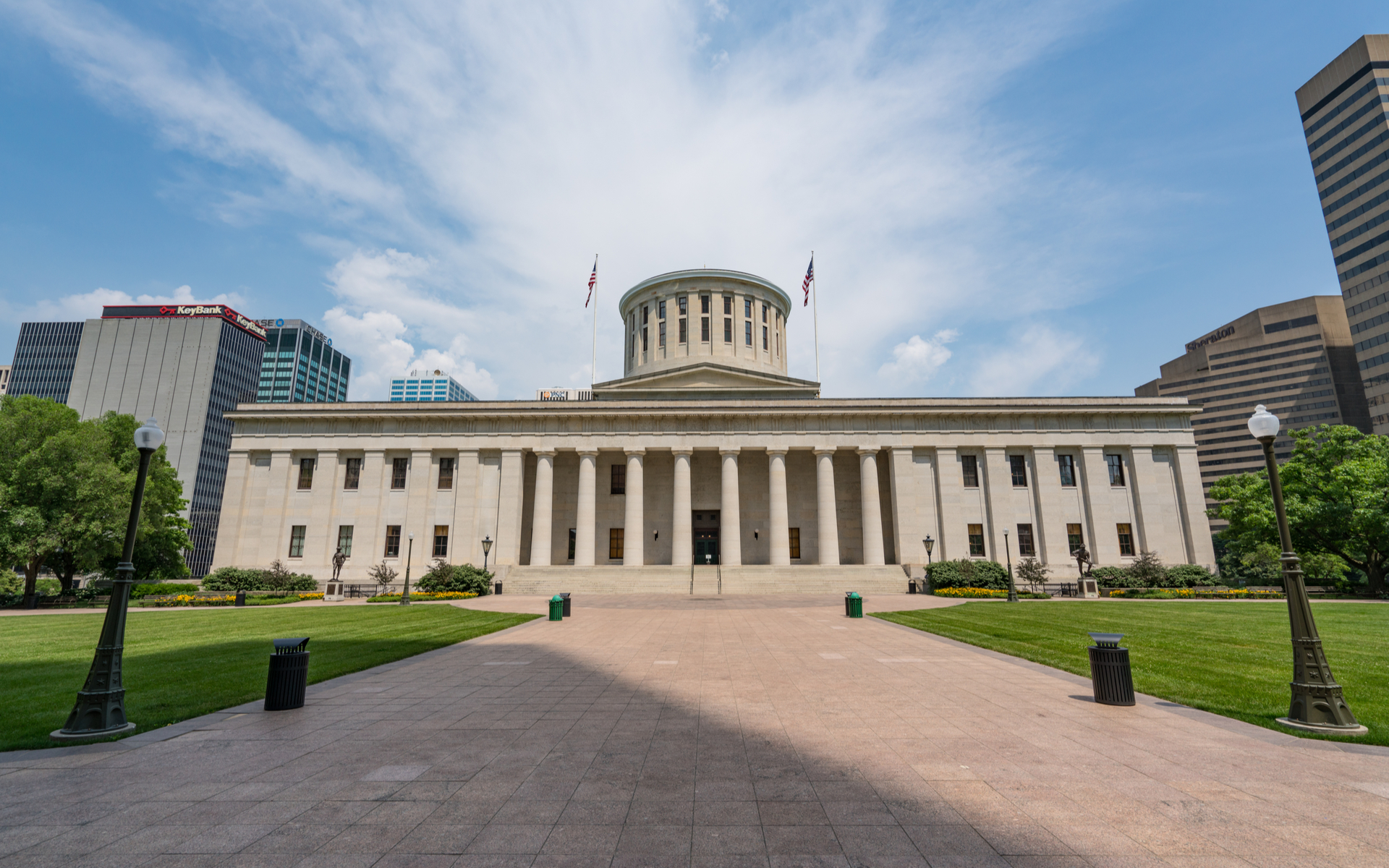 In what could be a further critical sign of cryptocurrency adoption in the U.S, businesses in Ohio will shortly be able to pay their taxes online using Bitcoin. The progression will be rolled out to personal taxpayers at some point in the future.

‘Planting a Flag’ for Bitcoin Adoption in Ohio

State Treasurer Josh Mandel pioneered the idea in Ohio and starting this coming week the state’s companies will be able to make Bitcoin tax payments at OhioCrypto.com. The payments will be processed by U.S company BitPay who make the conversion to U.S dollars for the Ohio government. 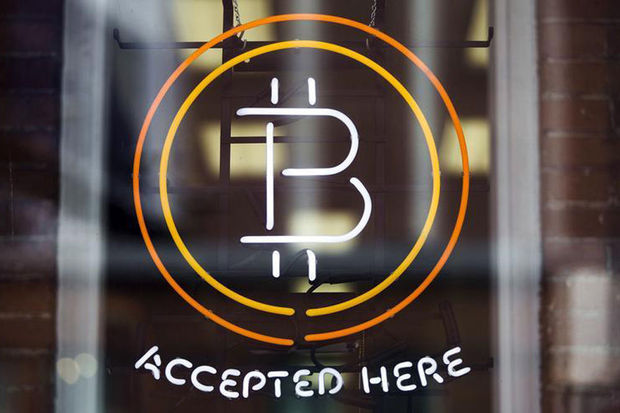 The state official believes the initiative is an opportunity for “planting a flag” for Ohio in the much anticipated wider adoption of Bitcoin. He’s also responding to requests from companies locally for the service. Mandel told the WSJ he sees Bitcoin as a “legitimate form of currency.”

Mandel’s term in office ends in January but he is confident he has left a cryptocurrency legacy for the state said:

I’m confident that this cryptocurrency initiative will continue.

Other U.S states, namely Arizona, Georgia, and Illinois have had bills with similar propositions stalled in the legislative approval process. As an elected official Mandel was able to push through his plans without approval from the state’s legislature or governor.

Seminole County in Florida became the first locality in the U.S. to accept both Bitcoin and Bitcoin Cash earlier this year as payment for public taxes such as property tax, driving license fees, and identity documents. 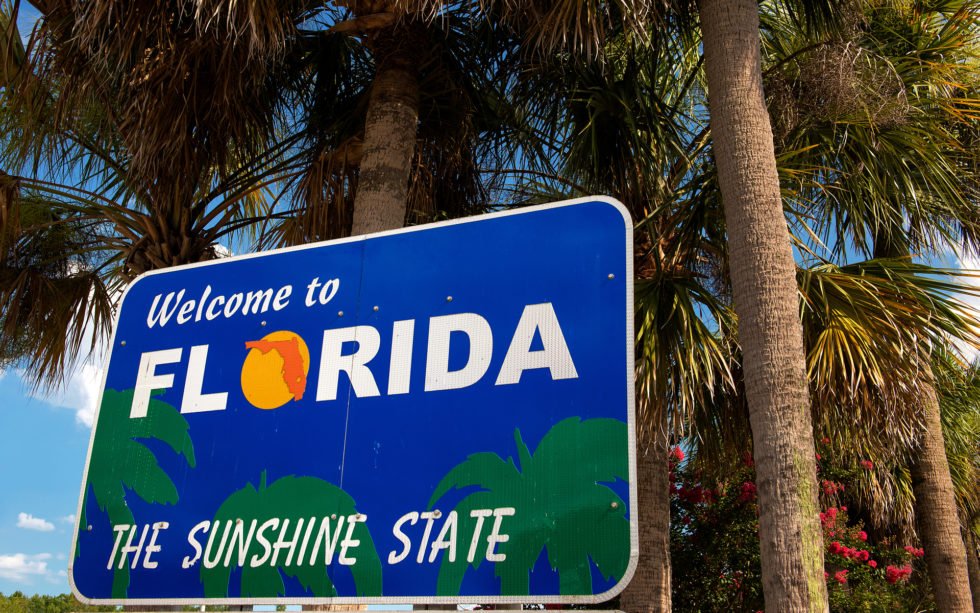 Elected county Tax Collector Joel Greenberg was also able to push through the cryptocurrency initiative and the press release at the time indicates he has plans for further blockchain use in the county. His aim is to:

To bring government services from the 18th century into the 21st century and one way is the addition of cryptocurrency to our payment options.

New Hampshire, New York, and Utah have also considered cryptocurrency tax payments. The New Hampshire House of Representatives voted against the bill proposing Bitcoin tax payments for the state’s residents in January 2016 with a similar story in Utah.

This year’s acceptance of Bitcoin by Seminole County, and now Ohio, will hopefully set precedent for other U.S states to successfully push through their cryptocurrency and blockchain projects. It is still small steps on the road to broader Bitcoin adoption, however slowly but surely there is forward movement.

Do you think Bitcoin payments should be accepted in all U.S states? Let us know in the comments below!