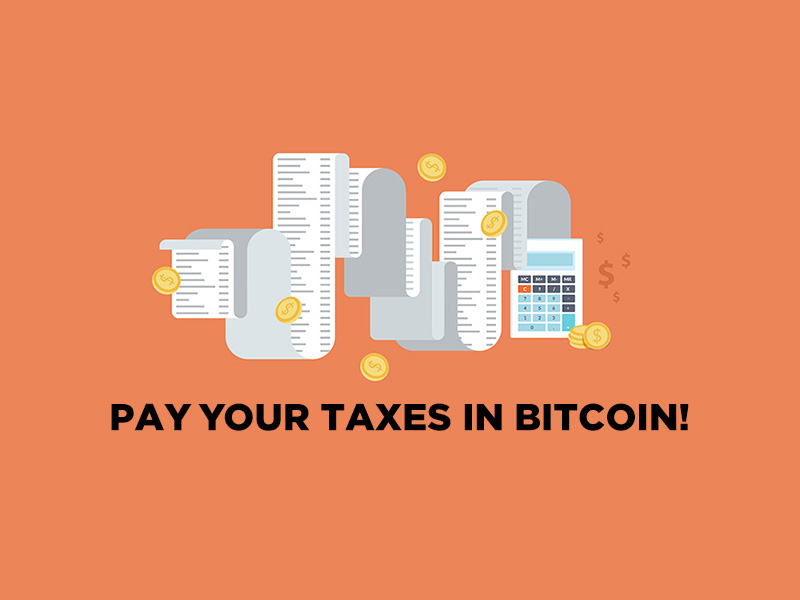 Some US States Have Plans to Enable Tax Payments with Bitcoin

At least three states in the US may soon allow bitcoin to be used to pay for taxes.  The State of New Hampshire, New York and Utah have been considering introducing a bill that would make this possible.  Each of these states have come up with their own slightly different versions on why this could be a great option and what would be the benefits.

Mark K. Roberts, a representative from the Republican Party, last January witnessed the Utah state developing and introducing a bill to create a Council on Payment Options for State Services, which would research how Utah would go about accepting bitcoin as a valid payment method.

Last February the New Hampshire state republicans not only launched a bill proposing the state should officially accept bitcoin payments for fees and taxes, but also asked for a detailed plan on the possible implementation and acceptance of bitcoin by the 1st of July 2017.

However, This New Hampshire bill has been written having 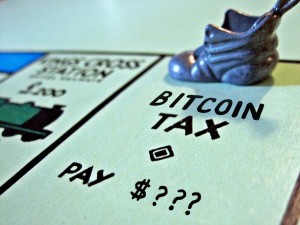 a more advanced vision in sight; the benefits of officially bitcoin adoption in terms of leadership and the economy have been presented as being extremely important, with emerging technologies playing a growing role in the economy and culture. This will surely attract entrepreneurs and talent to the industry, and adds another option to merchants for accepting payments.

Soon after the New Hampshire state presented the proposing bill, democrats in New York City have also presented a bill with the intent of allowing any state resident to pay for their respective fines and fees using the digital currency.

This is the complete proof that digital currencies are becoming increasingly attractive to institutions and states since it has the immense potential to provide access to cheaper transactions, which is seen as one of the key factors that may lead state institutions to turn unfriendly towards bitcoin.

Transaction fees on credit cards are considered to be a pure waste for everyone, while credit card companies win millions of dollars every year. Because of this reason, Bitcoin is presented by these states as the perfect solution for a regulatory treatment at any level. States are looking seriously into adopting Bitcoin especially if it can save the government’s money Frauds and chargebacks are a real problem to effective payments and digital currency seems to have solved this problem. Now, Bitcoin is hitting the mainstream acceptance and as far as we know the benefits coming from this technology are starting to be recognized by several governments. This leaves me to say that bitcoin is already a huge success and fewer are the chances for it to fail.

What do you think about governments starting to accept bitcoin for paying taxes? Let us know on the comments bellow!