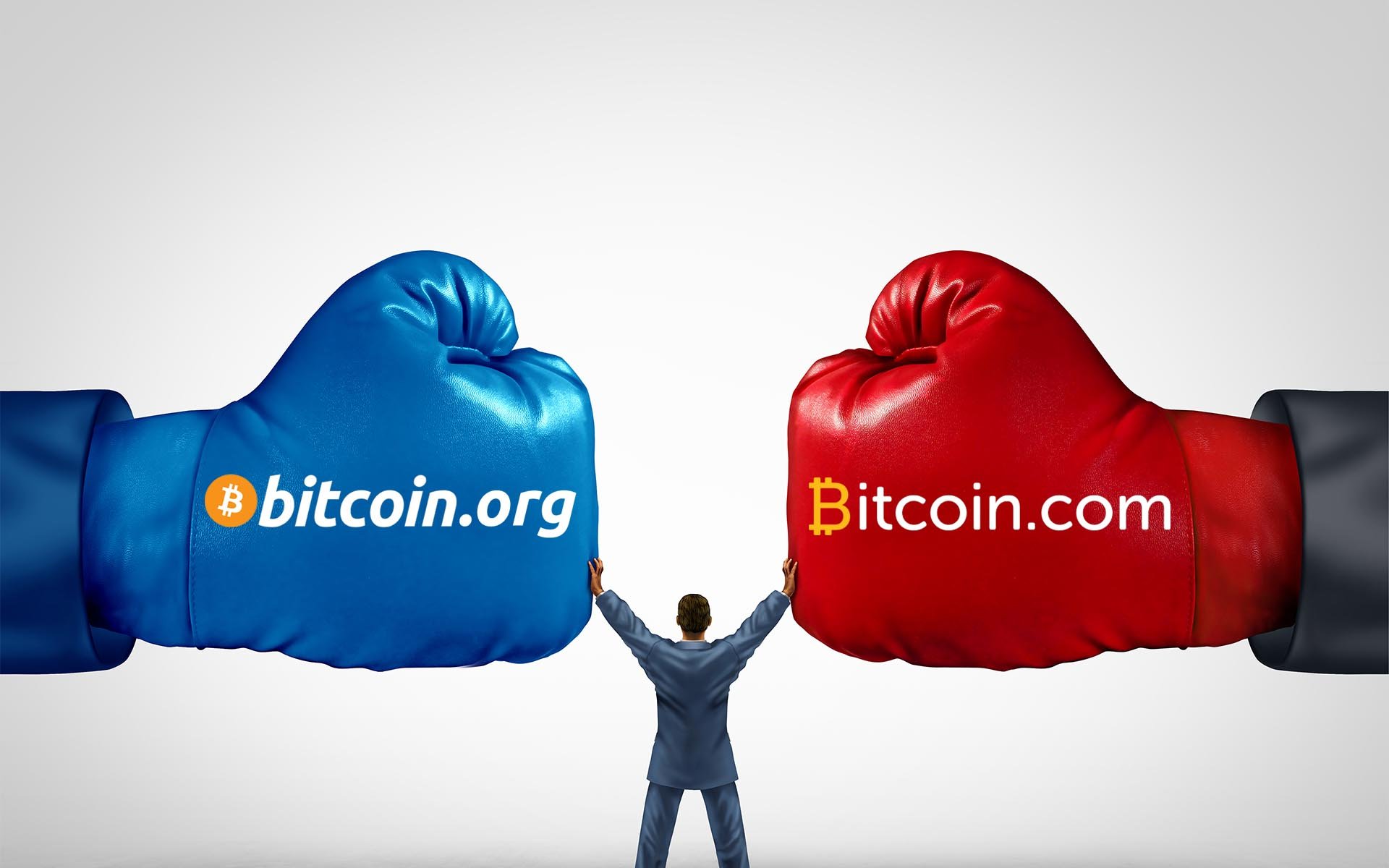 Tuur Demeester was among those celebrating a record high 2.3 million unique visitors to Bitcoin.org in October.

The pioneering ‘home’ of Bitcoin, Bitcoin.org, is now more frequented than ever, holding an Alexa ranking of 3227 in the US and 4872 worldwide.

The resource’s cofounder Cobra released the statistics on Twitter Monday, with Demeester calling it “one of the best Bitcoin resources out there.”

That's fantastic. One of the best Bitcoin resources out there.

Bitcoin.org’s relevance has come to the fore recently amid considerable advances in investment by rival chain Bitcoin Cash.

Major proponent Roger Ver announced he would switch his Bitcoin.com resource to full BCH support earlier this month, leading to criticism that new users were being offered not Bitcoin, but the BCH hard fork.

Bitcoin.org is thus now vying for supremacy with Ver’s news and information outlet in the rankings, with Bitcoin.com currently holding US and global positions of 2042 and 3921 respectively.

The Battle For ‘Real Bitcoin’ Education

The advantage over Ver is clear; despite Bitcoin.com referencing the Bitcoin whitepaper as the virtual currency’s official genesis, that paper has always been hosted at Bitcoin.org, and it is that website which the whitepaper itself references.

Ver meanwhile is embroiled in volatile times at Bitcoin Cash after a “malicious” hard fork of its own network last week caused considerable confusion on social media.

Cobra himself meanwhile also courted controversy on the subject of Bitcoin hard forks in the final days before the SegWit2x divergence date.

In a blog post to the community, he argued a whole new fork of the Bitcoin network was necessary, in contrast to the steadfast support of the Bitcoin core chain (BTC) that many expected:

The market and exchanges should be prepared to support three different forks of Bitcoin this November. The original chain, the 2X chain, and the new Bitcoin chain with a better PoW.

As soon as the new PoW hard fork binaries are released on Bitcoin.org, I intend to fully commit to supporting that chain and calling it ‘Bitcoin’, even if hash rate returns to the original chain at a later date.

What do you think about Bitcoin.org’s growth and perspective? Let us know in the comments below!