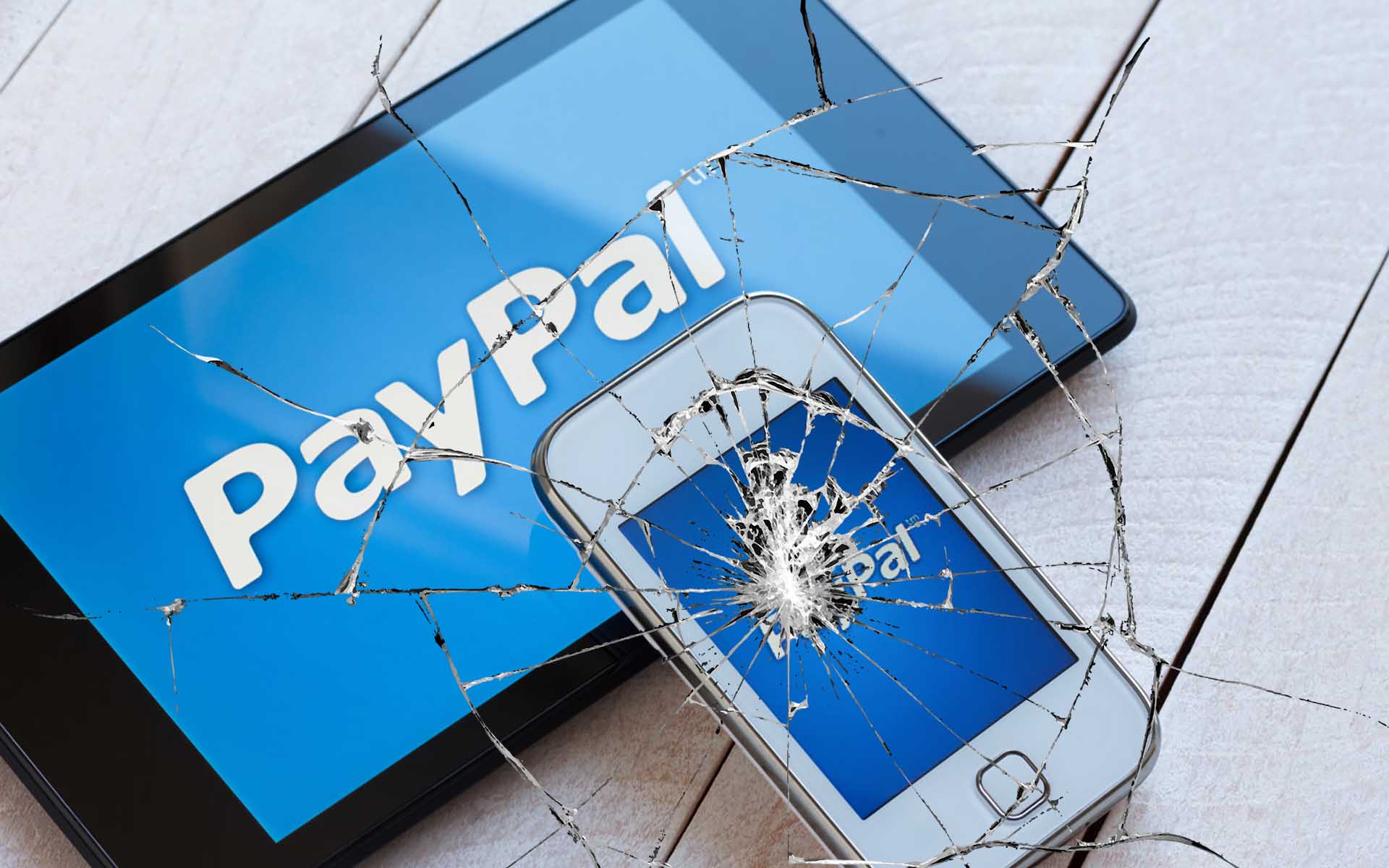 Use Bitcoin! Customers Condemn PayPal After It ‘Bans’ The Hacker News

Cybersecurity news resource The Hacker News (THN) has become the latest PayPal user to have its accounts frozen without warning, the company has claimed.

‘At Least One Valid Reason’

In a series of tweets December 28, officials reported that funds from “all” its corporate accounts with the money transmitter were no longer accessible.

“(PayPal) has permanently banned all of our accounts without mentioning any reason and hold wallet funds wrongly for 180 days. Upon asking, (PayPal Support) also refused to share any details,” they wrote.

Describing the situation as “frustrating,” THN also accused PayPal of failing to provide “at least one valid reason” for its actions.

PayPal has often instigated funds blocking against corporate clients, including those involved in the cryptocurrency industry, without explanation.

As Bitcoinist has reported, such blocks are part of the service’s terms of use, which include the caveat that users can be frozen out of their accounts without the company being required to explain why.

Instead of giving a valid reason, company says "specific reasons for such a decision is proprietary & it is not released since that could impair PayPal's ability to do business in a safe and secure manner"

You have to mention at least one valid reason.

Almost immediately after THN made the news public, Twitter commentators pointed it in the direction of Bitcoin as an alternative.

The event comes amid a progressively changing mood to centralized payment providers among tech circles.

The same day, TIME Magazine had published a pro-Bitcoin article focusing on its use as a circumventive method, specifically highlighting PayPal’s Venmo as an example of middlemen who “can potentially censor, surveil, and profit” from customers.

The backlash has extended beyond PayPal in recent months. In August and on several occasions since, crowdfunding platform Patreon blocked high-profile users and gave dubious reasons for doing so.

Open source alternatives have also targeted centralization within cryptocurrency, such as BTCPay rapidly taking custom away from industry names such as BitPay and Coinbase, which have both faced controversies of their own.

At press time, no further information had come from PayPal over the THN stunt.

What do you think about PayPal allegedly blocking The Hacker News? Let us know in the comments below!