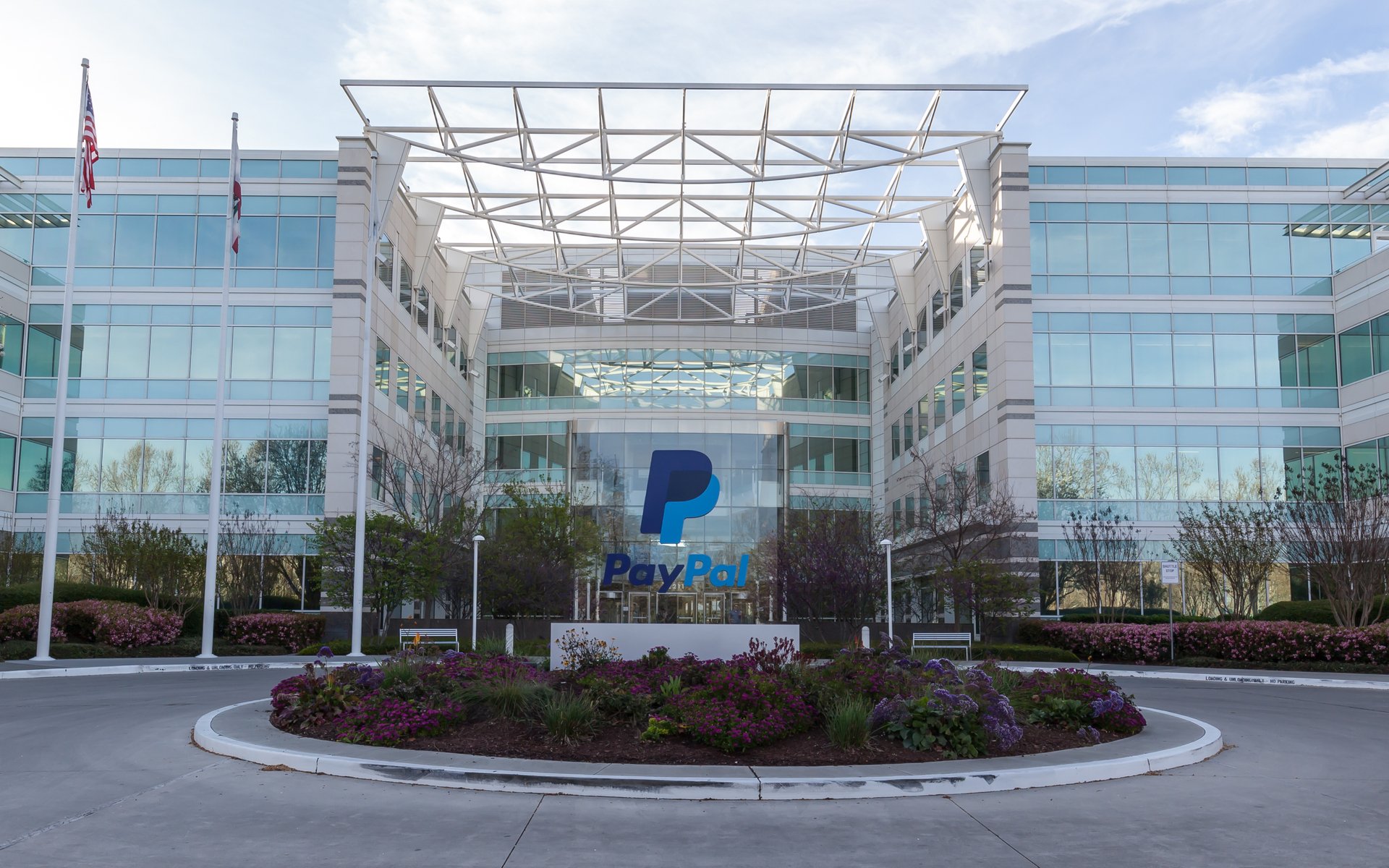 PayPal has come in for fresh criticism as commentators renew claims the company has all but failed in its mission to transform money usage.

PayPal Slips Up In Turkey

In an interview with the Wall Street Journal earlier this year, CFO John Rainey had admitted Bitcoin and cryptocurrency could become “as popular as payments” in future.

Now, amid reports of fresh account freezes in order to bend to regulatory demands in some jurisdictions, cryptocurrency industry figures are more skeptical than ever of the company whose original remit was to break down borders associated with payments and give consumers borderless freedom.

“PayPal’s original vision was to prevent governments from doing exactly this,” Messari CEO Dan McArdle tweeted August 14 in response to PayPal’s admission it had blocked access to customers from Turkey.

That decision, coming as Turkey introduces economic measures to curb its currency’s rampant devaluation, was the result of PayPal needing “necessary approvals” to serve users in the country, a support agent had previously written on Twitter.

“We have no choice but to suspend processing payments in your region. We will continue to seek to obtain the necessary approvals to enable us to recommence PayPal services in Turkey in the future,” the agent explained.

Responses to the message quickly turned to suggest those affected use Bitcoin instead.

PayPal's original vision was to prevent governments from doing exactly this: https://t.co/6WVShuj4Xf

…But Bitcoin Still Too ‘Volatile’

PayPal has remained neutral on cryptocurrency since its Braintree off-shoot began letting users accept Bitcoin in 2014.

Citing volatility as a major issue, however, executives including Rainey continue to imply that merchants would rather pay PayPal’s fees and face the chance of upheaval over regulatory shifts than expose themselves to changing cryptocurrency prices.

“The technology, there is real merit to it,” Rainey had told the WSJ.

I do think, though, it will be years down the road before we see the kind of ubiquity and acceptance that make it a form of currency that is used every day.

PayPal has previously faced unforeseen regulatory hurdles both in Turkey and elsewhere. 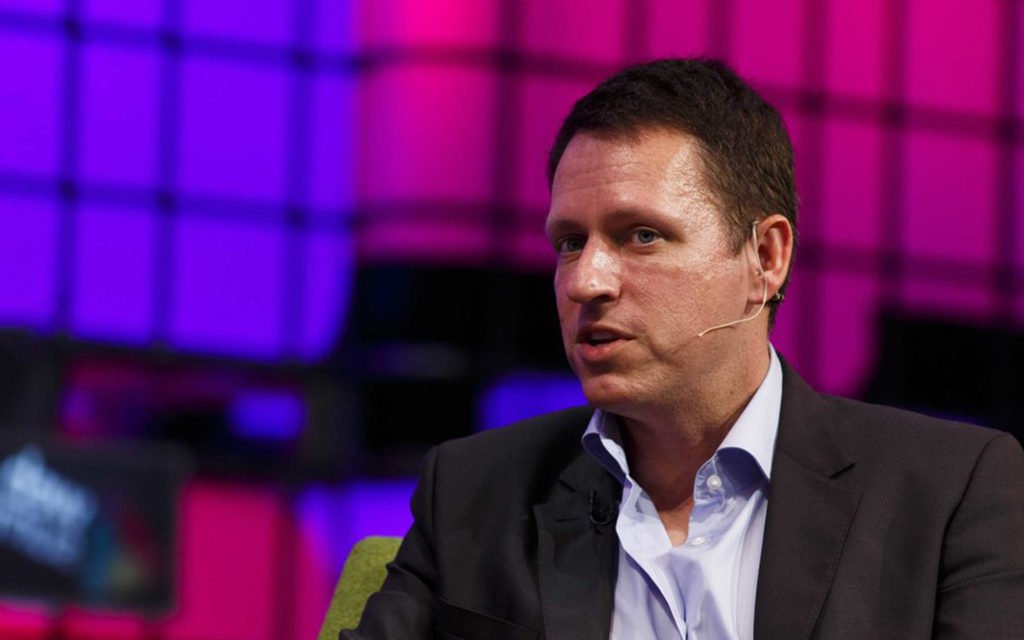 The current status quo provides a conspicuous contrast to the vision that Peter Thiel, the company’s co-founder,  proclaimed to the press eighteen months ago.

“PayPal will give citizens worldwide more direct control over their currencies than they ever had before,” he had said.

Contrasts with Bitcoin meanwhile continue in the form of PayPal’s corporate timeline; having been bought by eBay, the acquirer dropped it as its payment partner in favor of Amazon’s Adyen.

What do you think about PayPal’s “original vision”? Let us know in the comments below!