The Shenzhen Court of International Arbitration recently issued a ruling saying there is no prohibition against Bitcoin ownership and transfer in China. The decision means that despite the ban on ICOs and virtual currency trading, Bitcoin and other cryptocurrencies are legally regarded as property in the country.

The court issued the ruling in a case brought before it featuring a dispute over a contract involving the transfer of cryptocurrencies. According to the details of the case, the plaintiff and the defendant entered into an agreement where the latter individual managed a cryptocurrency portfolio on behalf of the former. 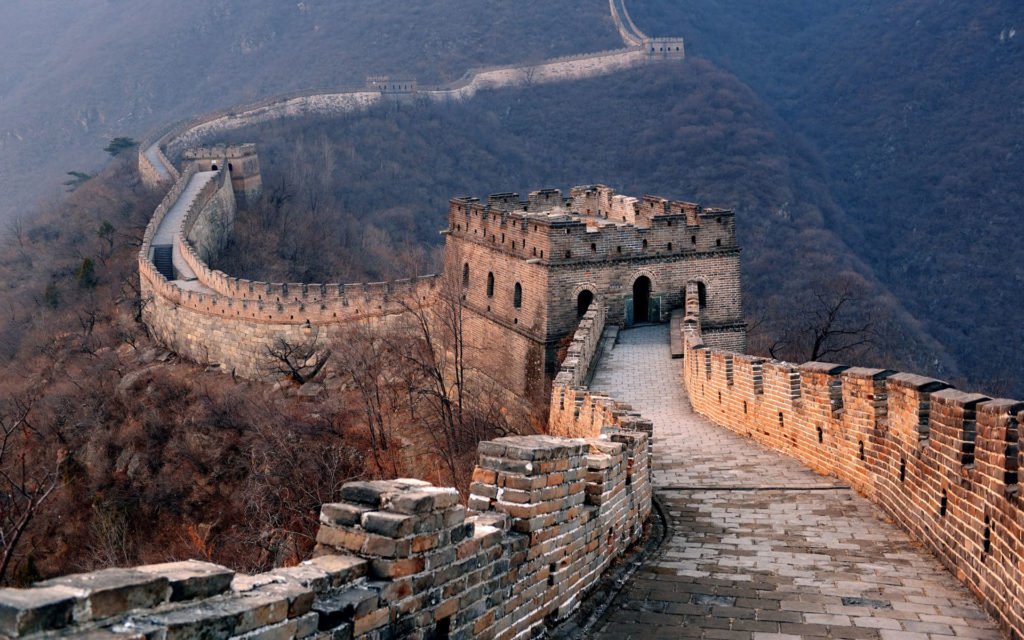 The cryptocurrency portfolio under management includes 20 Bitcoin, 50 Bitcoin Cash, and 13 Bitcoin Diamond with a combined value of more than $490,000. However, the plaintiff accused the defendant of reneging on the agreed upon deadline to return the cryptocurrencies.

The defendant, on the other hand, said that the ban by the nation’s apex bank on ICOs and virtual currency trading means that cryptocurrency payments are illegal, making the earlier mentioned contract invalid. Buttressing the argument, the defendant also said the ban removed all trading venue with which to facilitate the transfer of the cryptocurrencies back to the plaintiff as stipulated by the contract.

1/ Chinese court confirms Bitcoin protected by law. Shenzhen Court of International Arbitration ruled a case involving cryptos. Inside the verdict: CN law does not forbid owning & transferring bitcoin, which should be protected by law bc its property nature and economic value.

In response, the court faulted the argument of the defendant stating that the September ban did not cover the private transfer of Bitcoin and other cryptocurrencies. Furthermore, the arbitrator opined that the defendant didn’t need external platforms to return the virtual currency assets as long as both parties had wallets and private keys.

Delivering its judgment, the arbitral tribunal instructed the defendant to pay the plaintiff the sum of $401,780 for breach of contract. Since no monetary authority in the land issues cryptocurrencies, the court didn’t approve the request for payment of interest on the part of the defendant.

The Shenzhen court ruling bears similarities with one issued by an arbitration court in Moscow earlier in the year which classified cryptocurrencies as property. The verdict came about during a bankruptcy proceeding filed by one Ilya Tsarkov.

Classifying Bitcoin and other digital currencies as property offers up the possibility of tax implications. In Russia, the government also ruled in July that cryptocurrency owners will not be placed in a separate tax bracket.

What are the implications of the court’s ruling regarding Bitcoin in China? Let us know your thoughts in the comment section below.