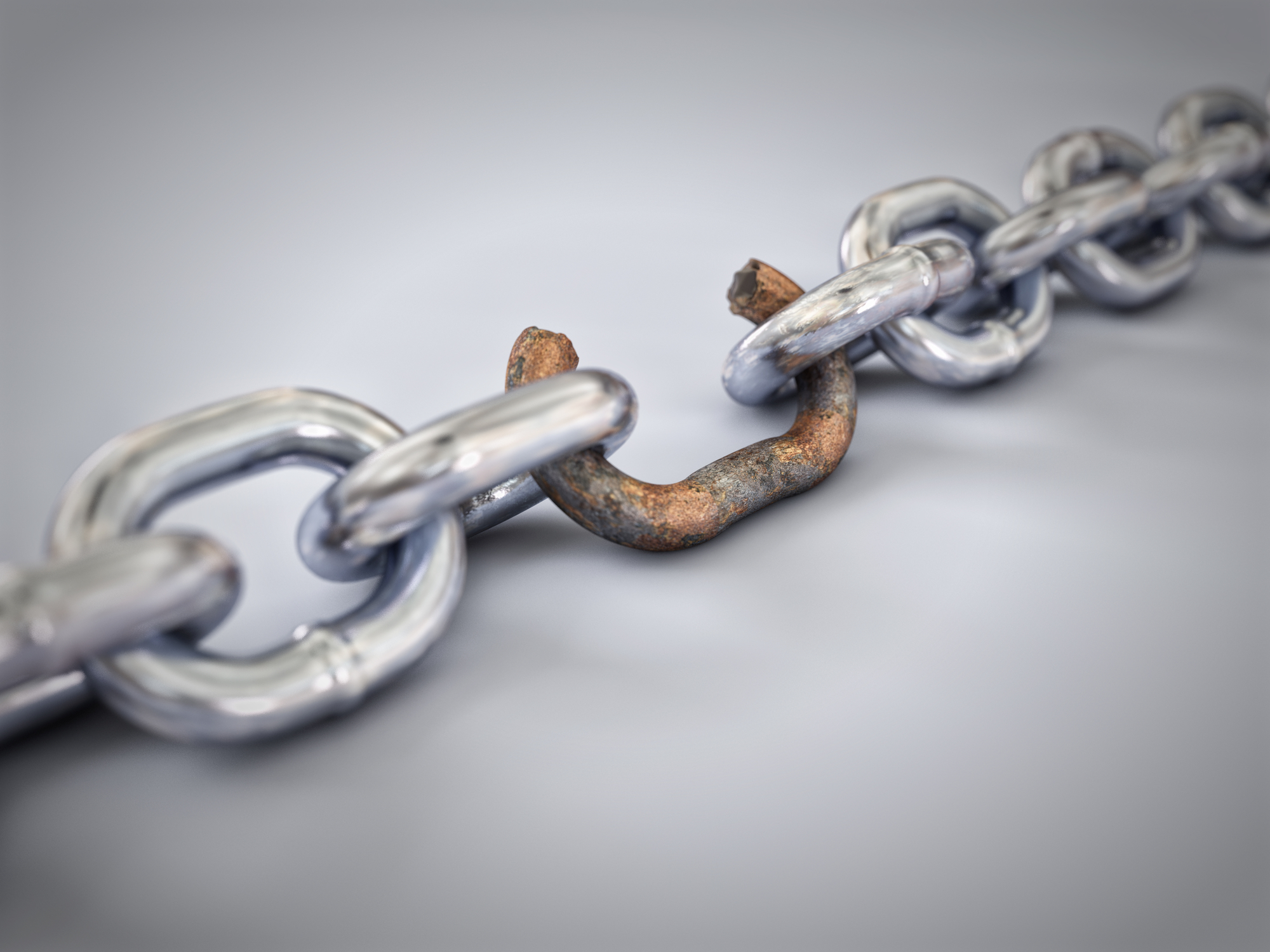 Bitcoin Plunges Under Pivotal $11.5k Support: What Do Analysts Think Is Next?

Just minutes ago, Bitcoin decisively slid under the $11,500 support as bears piled onto the cryptocurrency. As of the time of this article’s writing, BTC trades for $11,400.

This move lower from the daily highs of $11,900 to $11,400 has caused dozens of millions of dollars worth of liquidations. According to Skew.com, $11 million alone was liquidated on BitMEX in the past hour, adding to the $10 million and $9 million in the two hours before this one.

Bitcoin’s price weakness comes as both gold and silver have seemingly undergone “blow-off tops.” As reported by Bitcoinist previously, the ongoing decline in these precious metals is dragging the cryptocurrency market lower.

The weakness in precious metals and crypto comes as the U.S. dollar has undergone a rebound after a harrowing week. Once again, Bitcoin is trading in tandem with macro markets.

A potential reason for the U.S. dollar bouncing is a breakdown in the talks for the next stimulus bill. The stimulus bill was set to introduce trillions of dollars worth of relief packages into the economy.

The fact that this injection of liquidity is being put off may be boosting the dollar, thus crashing gold and BTC.

Analysts expect BTC to drop lower in the days and weeks ahead as it continues to falter at these pivotal levels.

Referencing the chart below that predicts Bitcoin could fall far from here, one analyst wrote:

“$BTC & $ETH HTF Resistances. I’m only considering 12k+ btc prices once it closes convincingly above the HTF mid range. Until then, expecting lower prices to get back fully into bitcoin and possibly eth.”