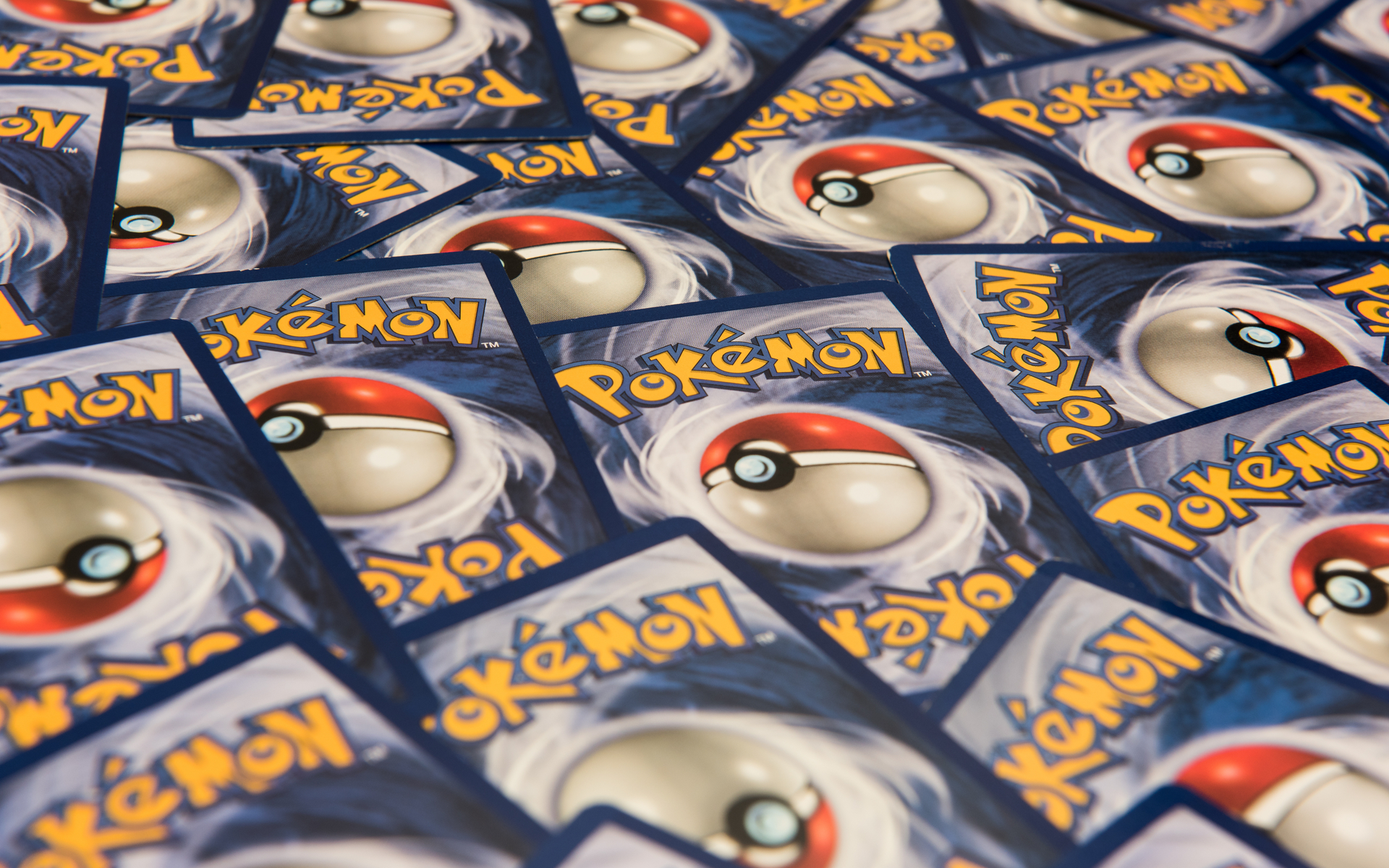 The original singer of the Pokemon theme tune has just unleashed a new Bitcoin parody version of the song. And it does not disappoint.

Bitcoin, Gotta Cash Them All

Just when you thought this month couldn’t get any better for Bitcoin, along comes a new crypto-centric Pokemon parody with a powerful message.

The parody theme tune of the famous children’s cartoon programme arrived on Youtube earlier this week, just in time to capitalize on the renewed cryptocurrency hype. The song is written and performed by the original theme tune singer, Jason Paige, who we can only assume is a devoted bitcoin-maximalist judging by the parody’s carefully crafted lyrics.

Breaking Down The Bitcoin Pokemon Masterpiece

Despite being a parody, the song surprisingly manages to incorporate almost all of bitcoin’s angles, including mining, electronic payments and decentralization.

I wanna pay with the very best… Like no one ever has.
To mine them is our real test… To use them is our cause.
Bit will travel across the land… And all decentralized.
Just use Bitcoin to understand… The power that’s inside.

He goes on to call Bitcoin our destiny, not just a currency, and mentions its global and peer-to-peer nature. There is even reference to the Bitcoin network’s ‘trustless’ nature – “A network to trust so true. The block-chain will pull us through.”

Prophesying The End of Traditional Finance

Some of Paige’s most cutting lyrics regard the impact of Bitcoin on the banks and financial authorities.

Picture a kid brought up on Pokemon, who now feels completely disenfranchised because adult life is not all about keeping virtual creatures in strange eggs with which to do battle. With this new parody, Paige has made Bitcoin sound like an attractive alternative; keeping virtual money in hardware wallets to battle the tyranny of the financial system.

While the video has only received around 4,000 views (at the time of writing), the response from the crypto community has been highly positive.

Okay thanks to Jason Paige I’m investing in bitcoin currency

Bitcoin something I need now in my life just like Pokémon :)

What do you make of this Bitcoin Pokemon mash up? Let us know your thoughts in the comment section below!