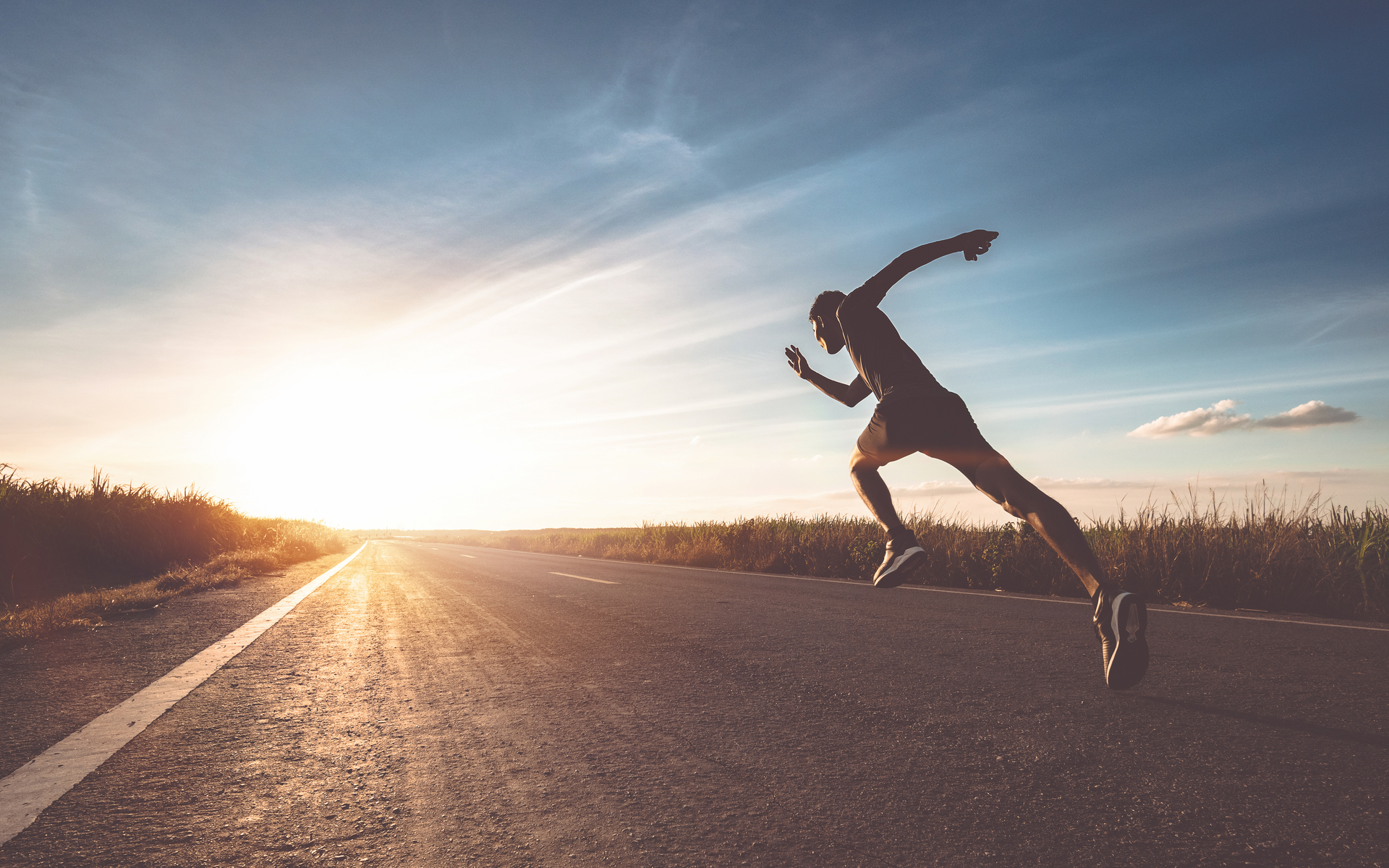 Bitcoin has been on fire lately. Since this time last Sunday, it has surged almost 19% from the $9000 price point it traded at last weekend. All signals are coming into alignment for further gains as it seems like Bitcoin is just getting started.

After breaking $10k yesterday, many expected a lot of profit-takings followed by a pullback. Yet again, the #1 cryptocurrency defied the predictions and carried on marching upwards hitting an intraday high of $11,200 according to Tradingview.com.

Since then BTC retreated back below $11k to settle at around $10,700 where it appears to have started consolidating. Daily volume surged to $30 billion, as bitcoin market capitalization inched ever closer to $200 billion this weekend.

Reaching the landmark of five figures has opened the gates to the masses again for bitcoin which is likely to get overwhelmed by FOMO as it did in late November 2017 when it surged from a similar price to its all-time high in just 20 days.

Bitcoin Transactions And Hashrate At ATH

The network is looking healthier than ever. The number of bitcoin transactions is at an all-time high of almost 427 million according to the charts. Bitcoin hash rate, which equates to the computing horsepower running the network, is also at an all-time high of over 60 EH/s according to the metrics. The stats keep mounting up for bitcoin as the mining revenue has also made ATH making BTC more profitable to mine than rival chains BCH or BSV.

Add to that the additional notion that bitcoin is now being dispersed to regular people and not just whales. Almost 20 million BTC addresses now own more than $1 of bitcoin as opposed to the top-heavy scenario a couple of years ago.

19.4 million bitcoin addresses own more than $1 of Bitcoin.

Bitcoin is spreading from the whales, to the people.

Another thing to throw into the mix is the bitcoin halving in May 2020. We have all seen how Litecoin has surged as it approaches its halving just 43 days away now. The same thing happening to BTC in the early part of next year could see it rise a further 200 percent in a very short space of time.

The halving will decrease inflation from 3.77% to 1.8% as the coin reward drops from 12.5 BTC to 6.25 BTC. This adds to the notion of scarcity which usually has the effect of increasing demand. Over 84% of all bitcoins have already been mined, and with 17.7 million in circulation, the price can only really go one way.

In the not too distant future, there may well be a group of people called ‘whole coiners’, those lucky enough to hold one entire BTC.

Will bitcoin break its ATH this year or next? Add your thoughts below.