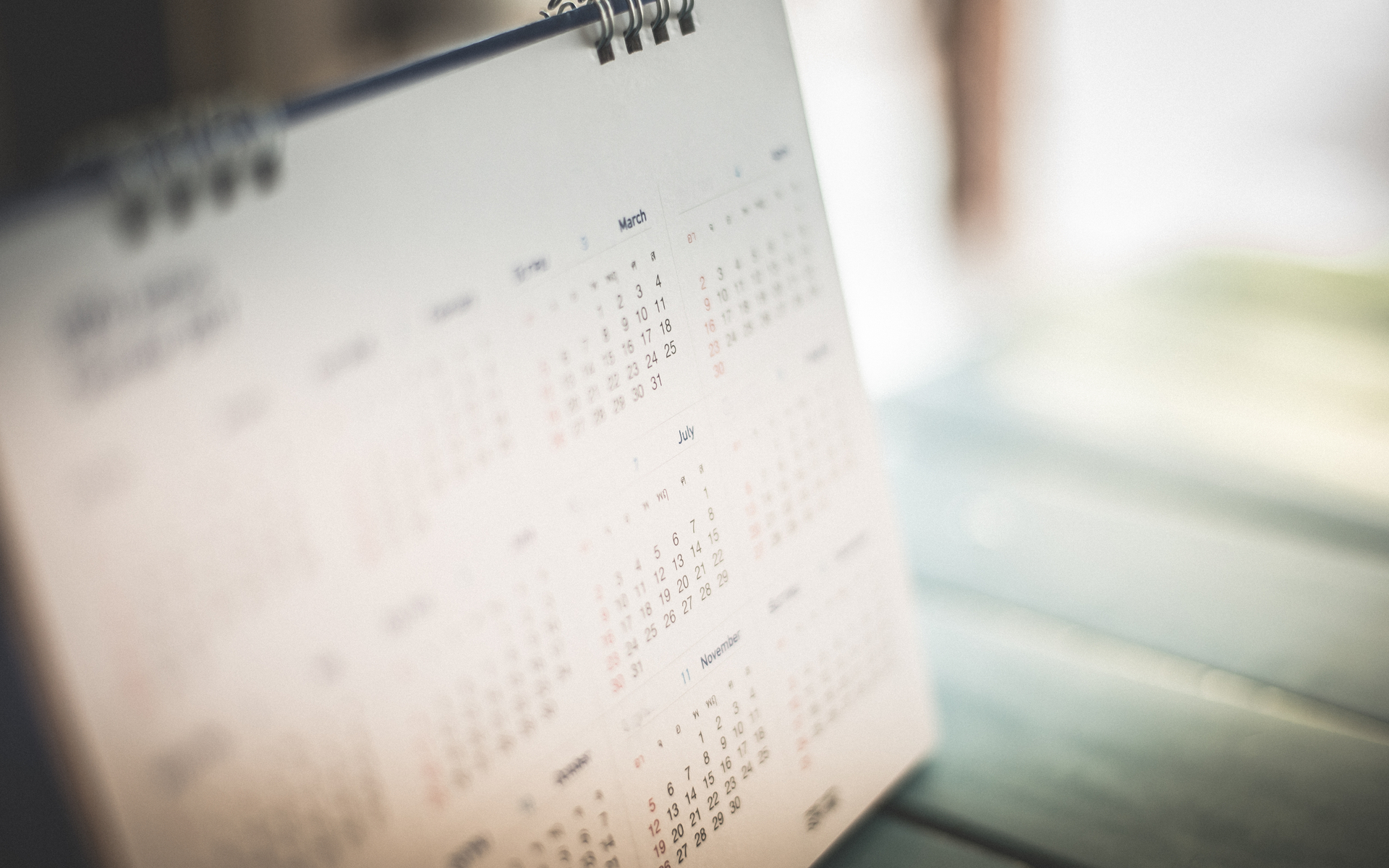 The last time Bitcoin was at $10k in a bull market was a year and a half ago in late November 2017. The scene was very different back then but the FOMO was real. This time around, there are several significant fundamental differences that could be a huge factor for where BTC goes next.

From Bitcoin’s first touch of five figures to its all-time high was only 20 days. BTC doubled in price from November 28 to reach $20k on December 17, 2017. By December 22 a massive 40 percent correction had dumped it back down to $12k. BTC regained composure to climb back to $17.5k in early January but the writing was already on the wall. A fourteen-month bear market followed as BTC dumped 84% falling to $3,200 in mid-December 2018.

Since that moment, it has regained over 200% to current levels which are now less than 50% off that ATH again. So what is different this time around?

Before the big bull run at the end of 2017, Bitcoin and cryptocurrencies were not well known and largely considered playthings for geeks to mine in their garages. When digital asset markets surged over 700% in a year to $800 billion, they certainly attracted the attention of the mainstream as a FOMO frenzy ensued.

The scene is way more mature this time around and there is a lot more information, research and even cautions to would be traders and speculators. People can make more informed decisions as the space has grown. Exchanges are offering far greater consumer protection, such as the Binance SAFU, a fund derived from trading commissions to cover losses in the event of a hack or security breach.

There is no ICO boom this time, which is largely why Ethereum and the rest of the altcoins have remained frozen over. ETH is still down almost 80% from ATH. This has been good news for bitcoin which is largely seen as a store of wealth rather than a useable currency.

ALL ABOUT THE INSTITUTIONS

Then there is the institutional angle. While CME and CBOE certainly raised the game with their futures offerings in December 2017, many speculated that the ability to short BTC ultimately led to its collapse the following year.

This time around the list of firms preparing professional crypto products for institutional investors is immense. Huge names such as Fidelity, ICE’s Bakkt, ErisX, NASDAQ, Circle, and Grayscale have all entered the space and more are set to follow. Crypto exchanges such as Coinbase, Binance, Gemini, Robinhood, Huobi, OKEx, Bittrex and Bitfinex have all matured offering more services to compete for a larger market.

Other technical factors such as next year’s block reward halving, and current hash rate highs, indicate that the ecosystem is extremely healthy and long term gains are virtually guaranteed. Bitcoin is here to stay and may even get a further boost from economic woes and political tensions which continue to escalate around the planet.

How far will Bitcoin price climb this time? Let us know your thoughts in the comment section below!