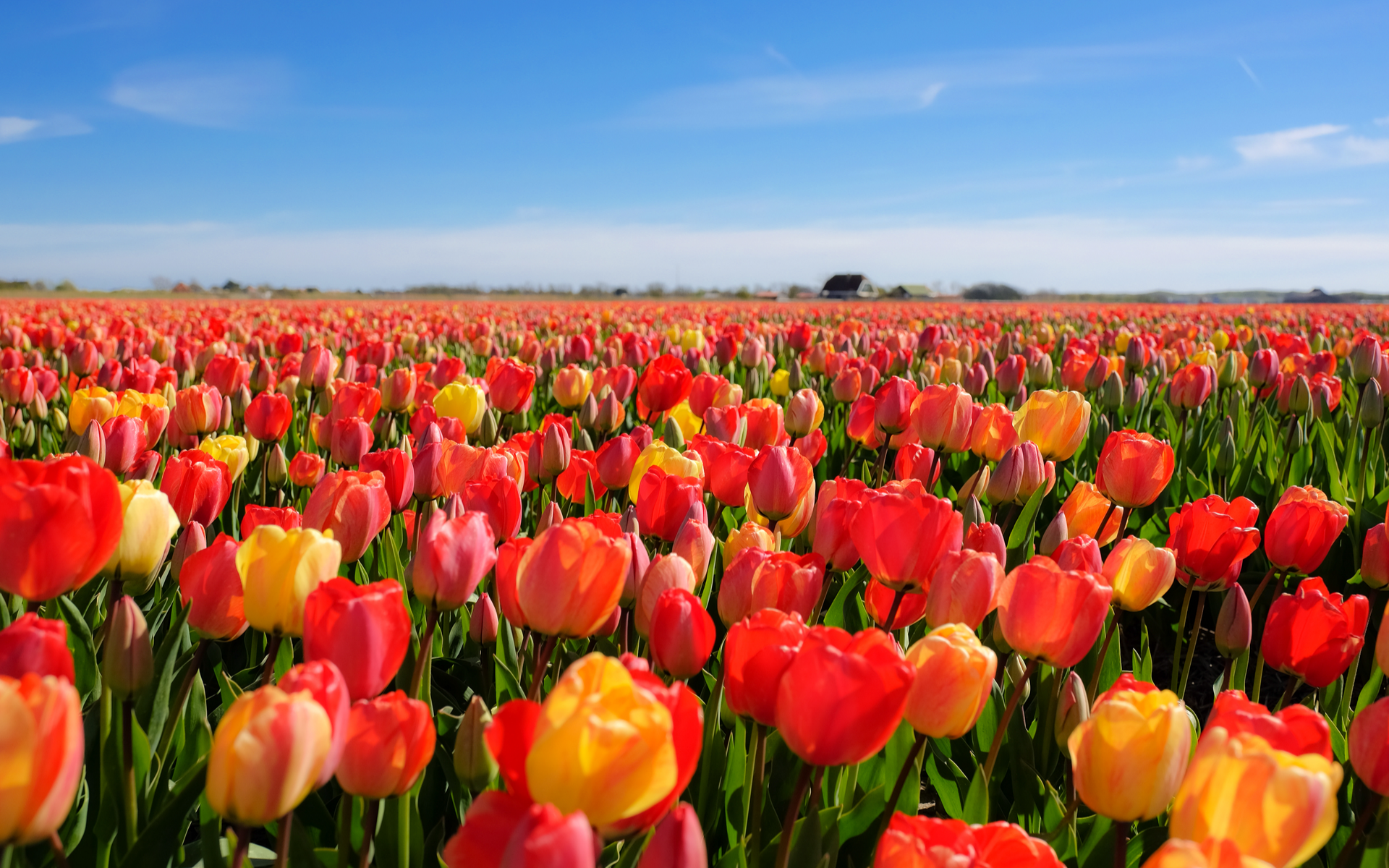 Bitcoin will see another peak followed by a bear market, one cryptocurrency industry expert suggested as the price nears $10,000.

Discussing the habit of comparing Bitcoin to Tulip Mania, a favorite pastime for cryptocurrency critics, Blockchain Capital managing partner James Todaro said such labels will continue to be thrown around regardless of its growth.

Writing on Twitter June 20, Todaro uploaded a fresh chart demonstrating Bitcoin’s considerably less ‘bubble-like’ performance compared to both the Tulip Mania and the South Sea Company in the early 1700s.

Bitcoin’s comedown from its December 2017 all-time highs around $20,000 provided fuel for a host of naysayers who claimed it would never recover from its fall.

This month, as BTC/USD jumps 150% since April, Todaro predicts that once the current bull market runs out and a correction sets in, those same naysayers will ignore the entire history of Bitcoin once again – including the 2017 record.

“I guarantee the next cycle will be the same (and) bitcoin critics will forget about the explosive growth in 2016/17,” he continued.

How High Will BTC Go First?

Commentators have held mixed opinions regarding Bitcoin’s short-term prospects. As Bitcoinist reported, popular sentiment currently revolves around potential buyers being gripped by ‘FOMO’ (‘fear of missing out’) when BTC/USD crosses the $10,000 mark.

The resulting influx and buying frenzy could push the pair as high as $40,000 by the end of 2019, Fundstrat Global Advisors’ Tom Lee told clients this week.

A similar theory about future trajectory came from Tyler Winklevoss, who revealed he also considered $10,000 a watershed moment.

Bulls remain quieter, however, about the prospect of a dramatic correction following on from future rapid gains in a style similar to early 2018.

Research points to the current bull market having less in common with 2017 and more with a previous uptick seen in 2012, while advocates also note the underlying technical strength of the Bitcoin network is much more solid this time around.

Looking further into the future, predictions remain more buoyant still, with the likes of investor Tim Draper predicting a $250,000 Bitcoin price by 2023. Jack Dorsey, CEO of Twitter and payment platform Square, this month doubled down on his prediction that Bitcoin should become a global internet currency within the next ten years.

What do you think are the chances of Bitcoin seeing a 2018-style bear market again? Let us know in the comments below!