Jack Dorsey: Bitcoin Is Our One Opportunity to ‘Align the World’

Twitter and Square CEO Jack Dorsey has repeated his belief that only Bitcoin will become the global currency of the internet.

Bitcoin Can ‘Align’ The World

Speaking in an interview with Quartz on June 14, Dorsey, who has made a name for himself as a Bitcoin advocate, said that the world was in a unique position to change the financial system. Blockchain-based cryptocurrency, he said, would be that change.

“This is our one opportunity to align every community, and every country, around the world, which I think provides a lot of clarity, enables a lot more innovation, and most importantly, creates a probability of much greater access for more people,” he told the publication.

Bitcoin is enjoying a resurgence in public consciousness on the back of two months of price rally and increased media attention.

For Dorsey, cryptocurrency is one of just two “big secular trends” in worldwide finance – and Bitcoin, with its “amazing brand,” will take the poll position. The other trend is a shift toward algorithm deployment.

“Because (BTC) is a scarce resource, it has a probability of always increasing in value, which makes you consider a lot more how you spend it,” he continued.

Because you know that spending it today—it might go up in a week. And purchasing coffee, or a new sofa, with that really puts everything in perspective. Do I really need this? So from a psychological perspective, I think that’s interesting.

As Bitcoinist reported, Dorsey became revered among cryptocurrency users this year when he joined in and publicized a transaction relay to demonstrate the effectiveness of the Bitcoin Lightning Network.

Subsequently, he revealed plans to integrate cryptocurrency functionality in both Square and Twitter, the former having offered a Bitcoin wallet in its Cash app since 2018. A dedicated off-shoot dubbed ‘Square Crypto’ has also appeared. 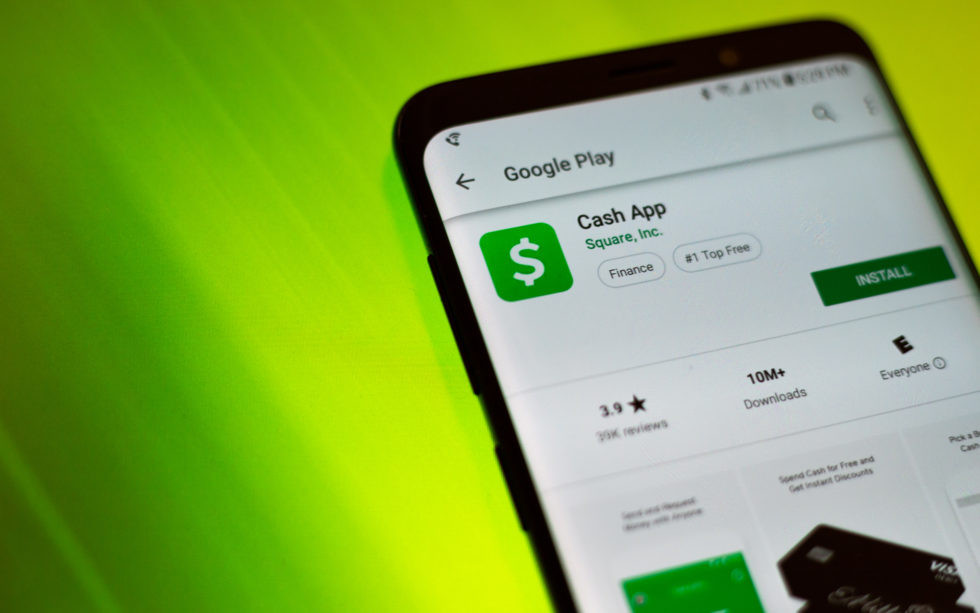 Asked about alternatives to Bitcoin, Dorsey used his latest interview to deliver a snub to centralized cryptocurrencies, specifically the secretive token under development at Facebook.

“…We need a currency for the internet. And the internet being an entity that isn’t controlled by any company or any one government, that is for the world and for the people of the world,” he said.

That is what I would want to help make happen. I would hope that all private companies can see the value of having a stateless currency that all people can access, and is not bounded or constrained by any one corporate entity.

As Bitcoinist noted, new global regulations targeting cryptocurrency exchange have received condemnation for their inability to understand decentralized blockchains such as Bitcoin.

What do you think about Jack Dorsey’s forecasts? Let us know in the comments below!