Bitcoin Price to Reach $1500 by December as Support Continues Building 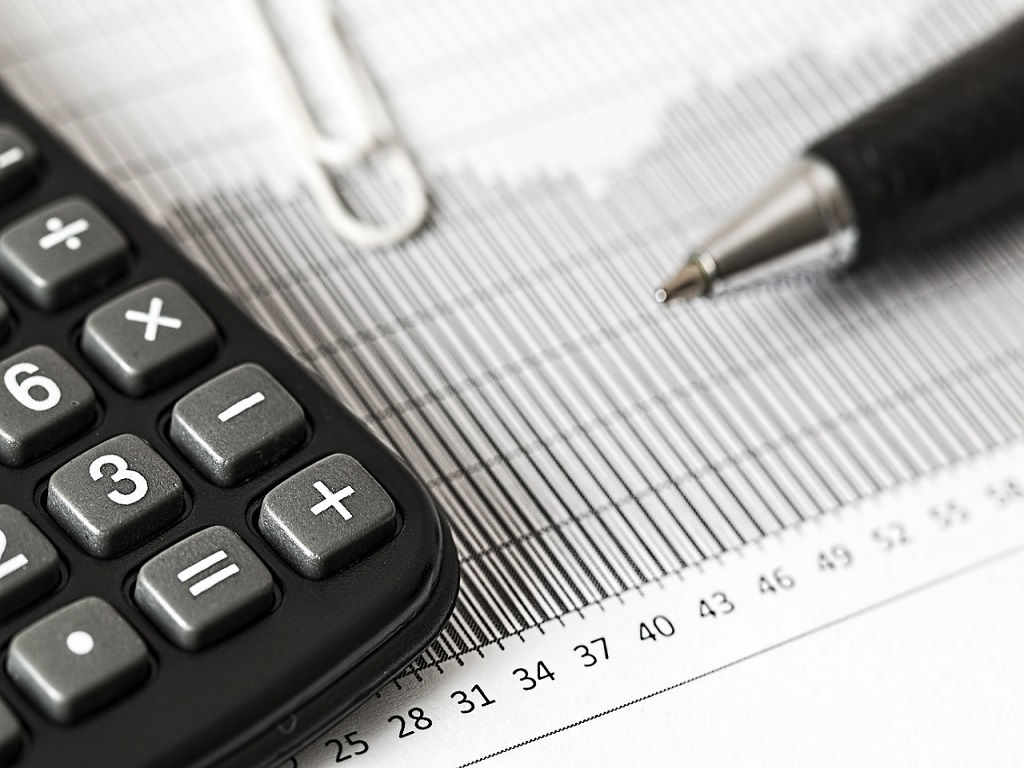 Bitcoin Price to Reach $1500 by December as Support Continues Building

Technical indicators show that the bitcoin price is now preparing for a large, upward movement following the growth of intermediate support at $700. 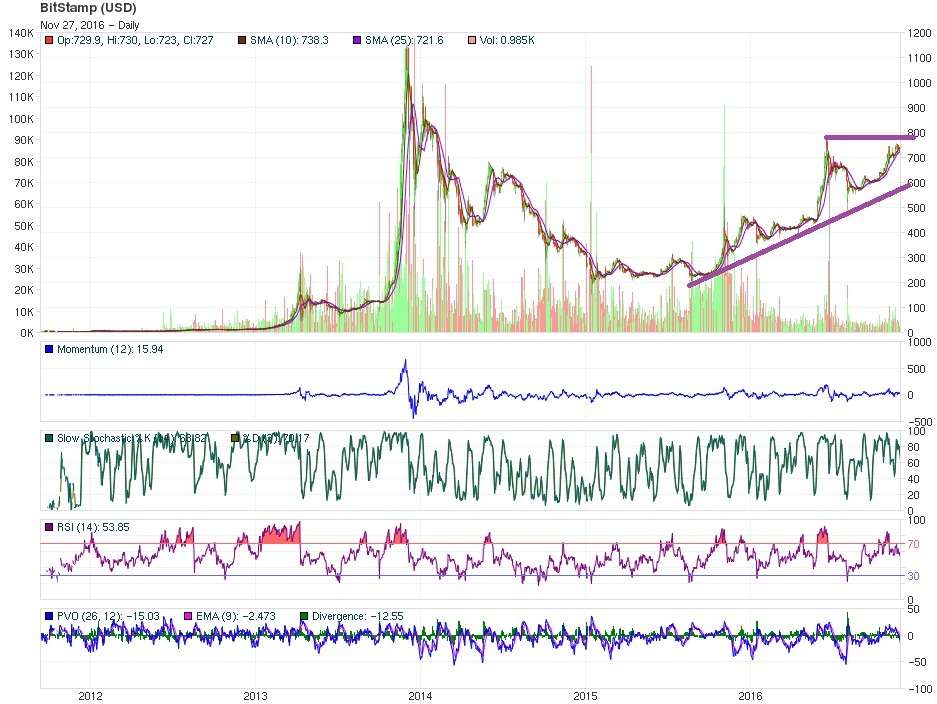 Prices have built support at $700, while a lateral market—previously estimated at a higher level—currently plays out.

A big cradle formation suggests that the next stage will bring an upward movement with a technical objective around $1100. If this projection rings true, euphoric bubble activity could drive quotes higher to $1500 by December. 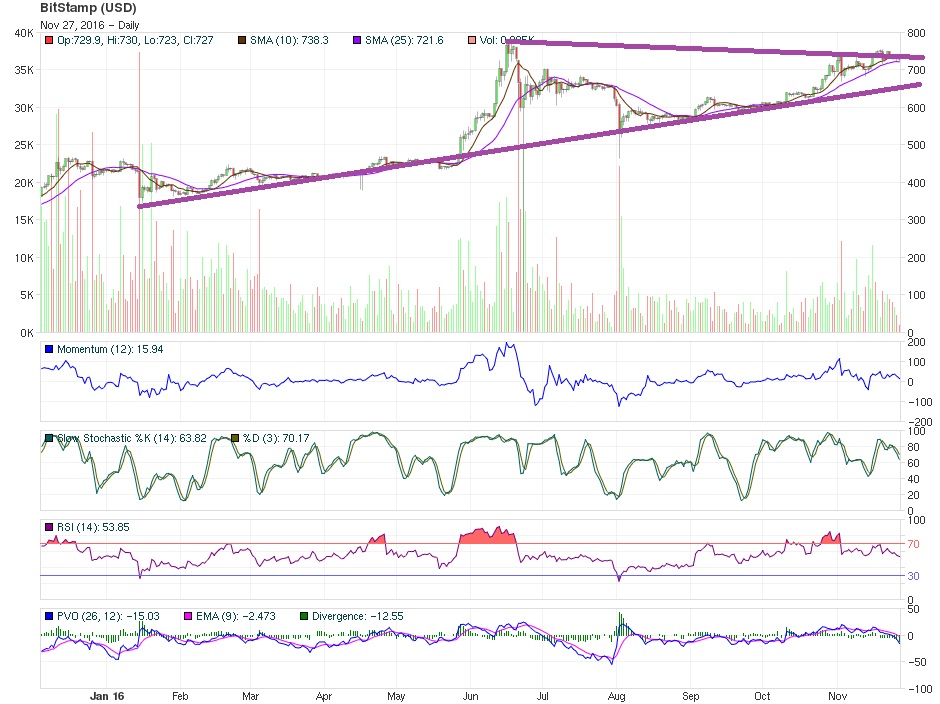 Bitcoin trading volume has retracted enough to allow any increase to trigger the prices to the up side. This motion is expected as per a cradle formation, which had broken to the up side.

That formation’s base now projects a new climbing scenario for another 100 points, reaching the former technical objective at $820. Now, that objective has turned into a confirmation zone for the bulls to power up prices to double the current figures. 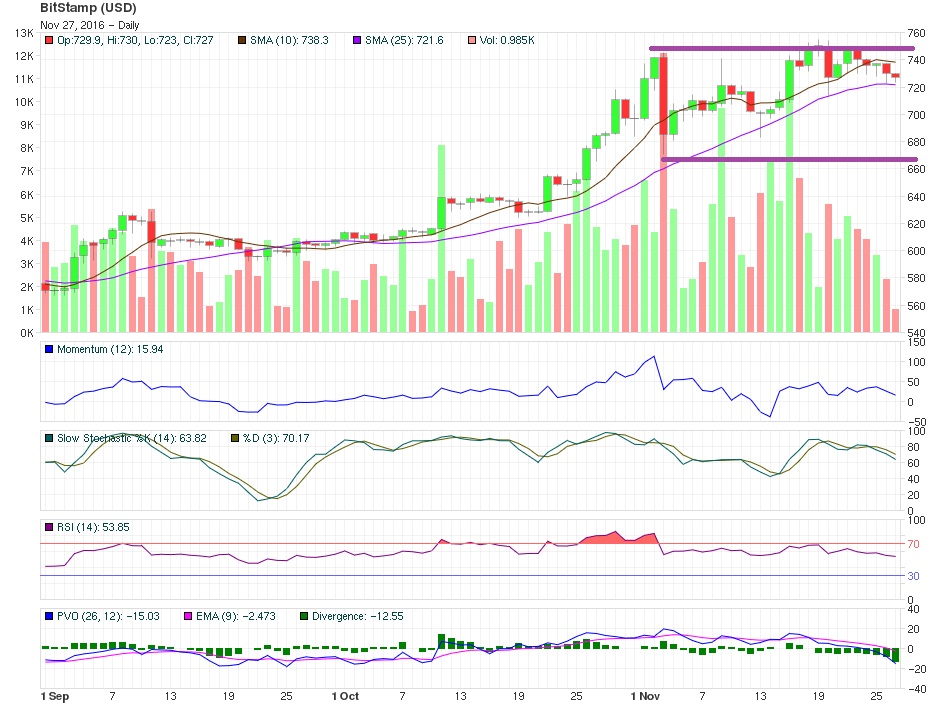 Prices have pressed the resistance of the current lateral sideways market, without any volume to sustain the expected climb.

According to indicators, any increase of the volume could drive the action to a bullish scenario. Japanese Candlestick Analysis reflects that an intermediate support level could take place at $700.

Staff opinion: We believe the market has begun building support at the $730 level after sustaining prices at that level following a decline from $750. We think support will continue to build at this level, and will eventually break to the upside at some point in the near future—possibly after the holidays.

We are uncertain if the bitcoin price will rise to $1500 by December, but we believe that the projections made by this technical analysis will ultimately play out with relative accuracy.

What do you think will happen to the bitcoin price? Will we reach $1500 by December, or will we stay in the $700s for a while as resistance builds? Let us know in the comments below.