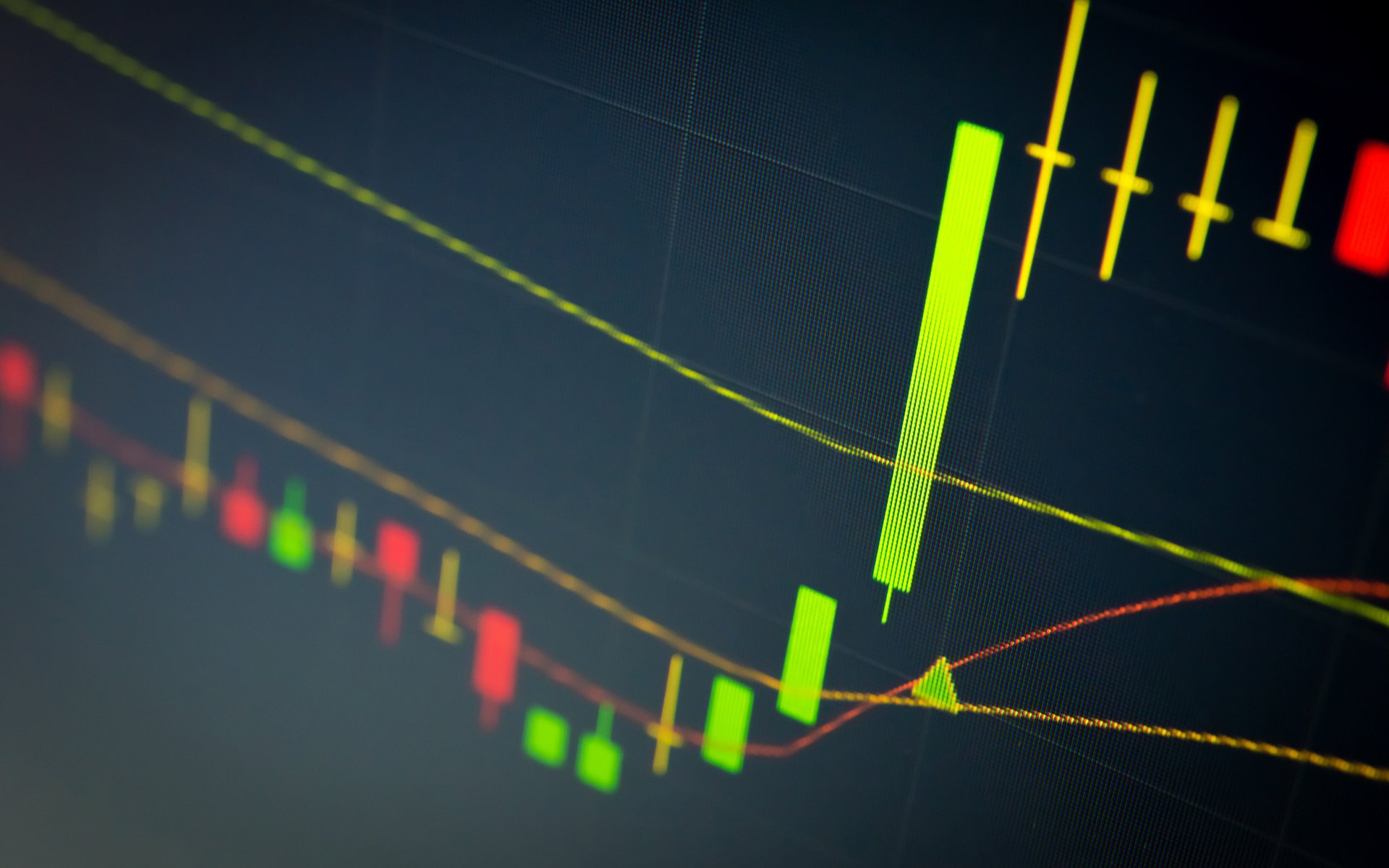 Bitcoin price briefly broke above $7000 August 28, hitting a new high of $7051 on major exchanges – its highest since August 7.

Data from Bitcointicker and other sources confirm the multi-week highs for Bitcoin [coin_price], which curiously come on the back of multiple rejections of exchange-traded fund applications by US regulators last week.

At press time, a correction saw BTC/USD fall below the $7000 barrier again just minutes after peaking to currently trade around $6995, followed by a fresh uptick towards $7005.

As Bitcoinist reported in our most recent price analysis August 26, markets suggested $7000 would be a difficult hurdle to overcome.

Despite the US Securities and Exchange Commission denying entry to the market for a slew of Bitcoin ETFs, however, unlike in previous instances, prices failed to react beyond an insignificant – and temporary – downturn by several hundred dollars.

Now, attention is focusing on the fact that such decisions are not so important for Bitcoin’s long-term metamorphosis.

In weekly comments to clients Monday, eToro senior market analyst Mati Greenspan encapsulated current thought, describing ETFs as something “not necessarily a defining moment for crypto” but which “could potentially help put a bottom on prices.”

Beyond price, Bitcoin’s trading behavior has also strongly improved over the past week. Data from Coinmarketcap shows an especially dramatic increase in trade volumes, which increased almost 30 percent in 24 hours.

Overall trade volumes across cryptocurrency markets have likewise risen by over 30 percent in the last week, from around $8 billion to around $12 billion per day.

Bitcoin has succeeded in retaining market dominance above 50 percent.

It's almost like people have come back from their holidays#bitcoin 😎

What do you think about Bitcoin breaking above $7000? Let us know in the comments below!