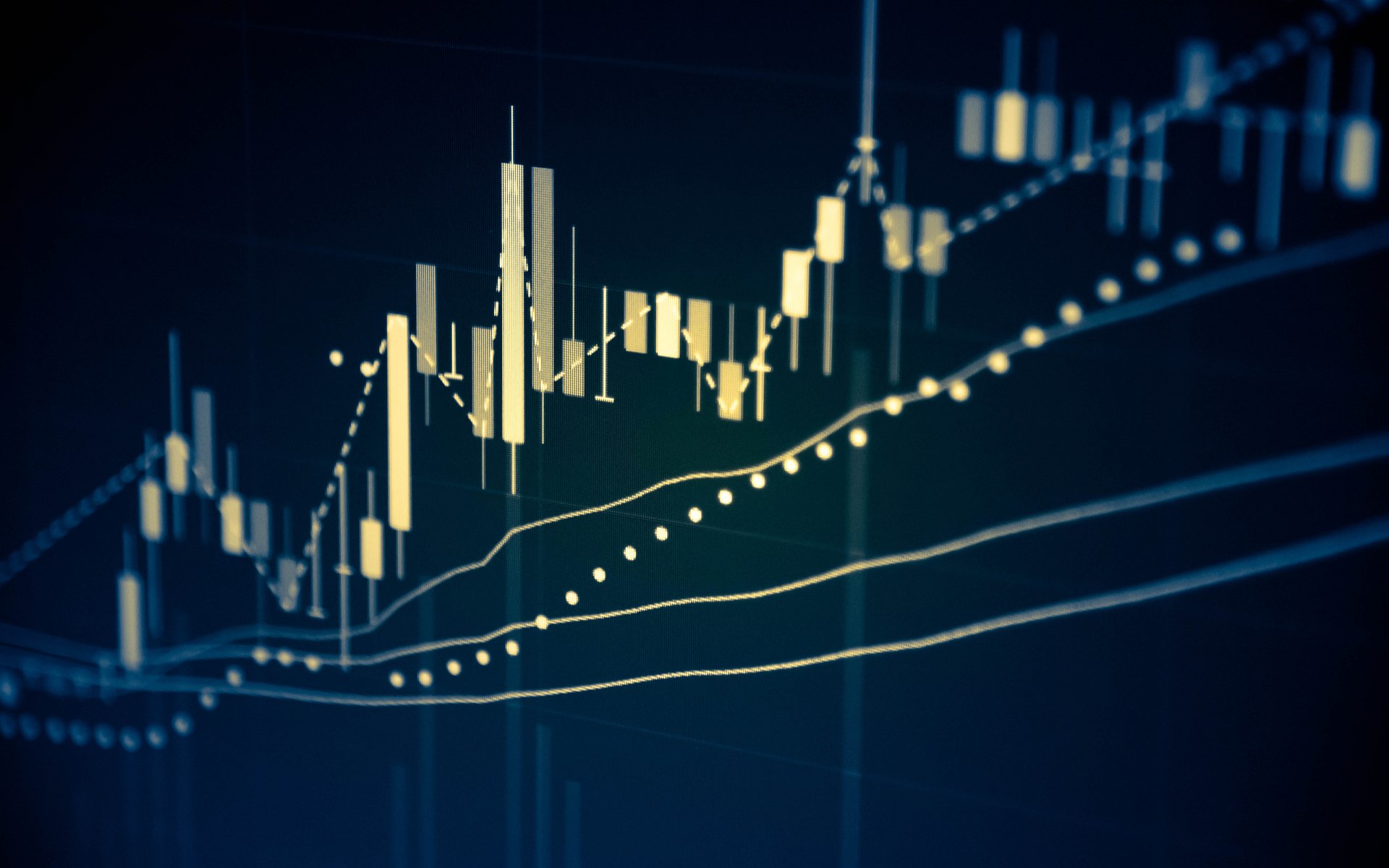 Following a volatile day and as Bitcoin continues to flirt with support $6k, we look at what’s going on with Bitcoin Price action.

The catalyst for the initial drop while uncertain is likely to be connected with either the CBOE XBT Expiration or the news of the hack on a Japanese based exchange Zaif, which indicated 5,966 bitcoins had been stolen.

In the hours since Bitcoin has been trading in a tight $50 range around $6400 while traders try to establish whether the market is bullish or bearish on lower time frames.

Despite the hair-raising dump in price, it is important to note that Bitcoin ultimately closed the day higher and had a large bounce off support at $6100, meaning that while BTC is close to its yearly pivot lows, it is still finding its legs when being tested.

In the hours since resting just below $6400, Bitcoin has continued to push higher and is trying to consolidate price around $100 higher than before Wednesday’s sell-off.

Key Indicators the CMF RSI and Mac-D Histogram are all steadily trending higher, but without much conviction, suggesting that yesterday’s move may have been a case of drawing battle lines in a more lengthy period of consolidation.

A break of $6500 would suggest the bulls are back in control and a move below $6200 may suggest a risk of lower prices.

On the daily time frame, Bitcoin continues to consolidate around the lows of the quasi-falling wedge which it has been in for the majority of the year.

Despite yesterday’s volatility, on a macro level, Bitcoin is becoming less and less volatile as the year continues. Period of low volatility within a well formed market structure tend to be indicative of a large move to follow.

With shorts at all-time highs, CME quarterly contract due to expire, the next creditors’ meeting of the Mt Gox creditors on September 26, 2018 and an answer from the SEC on the VanEck and Solid X Bitcoin ETF before the end of the month, it is more than likely Bitcoin will be letting off some fireworks in the final week of September.

For the bulls, another bounce higher from $6,000 and break above $7,500 would leave Bitcoin price [coin_price] ending the year in good shape for 2019.

Where do you think BTC price is headed? Share your thoughts below!