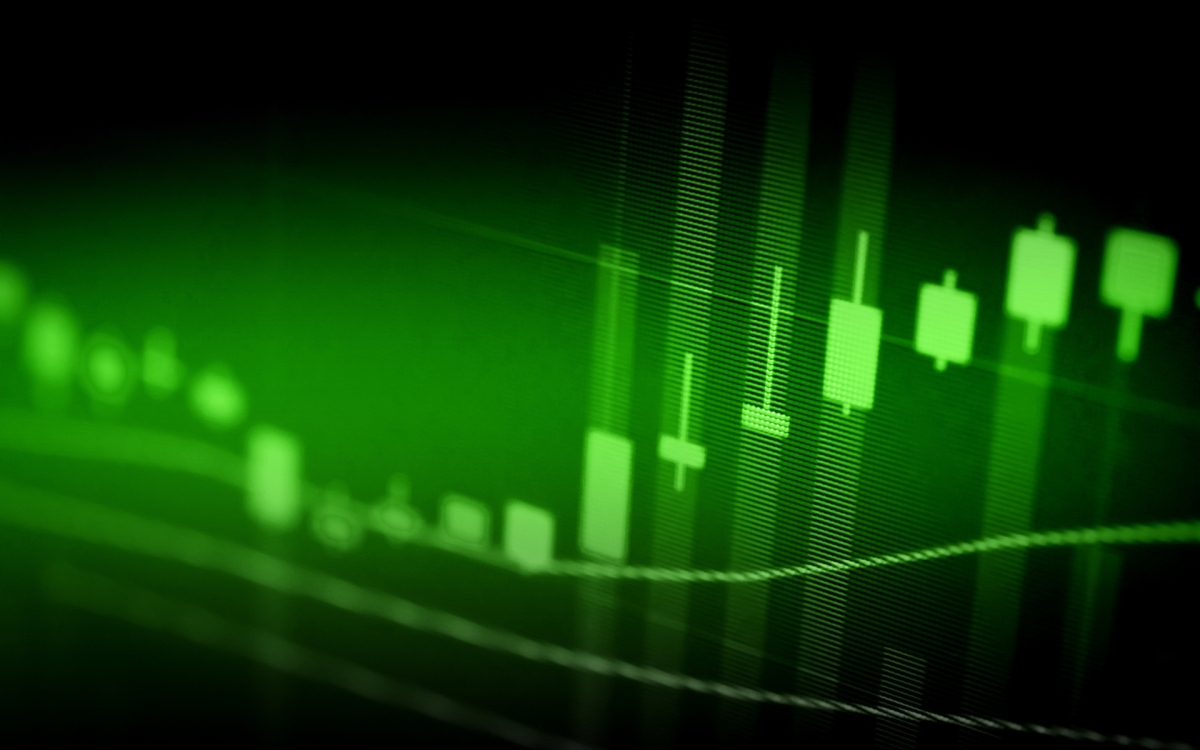 You can’t keep a good decentralized, peer-to-peer, global digital currency down. After a turbulent first month of 2017, Bitcoin closes January strong and gets back to a net gain for the month.

Bitcoin price always seems to struggle at the start of any calendar year, and January of 2017 was no different. Bitcoin had threatened the all-time price record during the first week of 2017, reaching a high of $1,153 USD on the 5th. However, over the next 48 hours, the price bubble bursts, and Bitcoin lost over 25% of its value.

Just one week after its 2017 peak, Bitcoin price slid to $770, losing one-third of its market value. Since that point, Bitcoin has gained back more than $200 in value or over 26%. January has been one wild roller coaster ride.

In other words, Bitcoin has found a way to replace all of the month’s losses and is at a slight profit after the first month of 2017. According to Bitcoin average.com, Bitcoin price was at just over $960 at the end of 2016, and is now over $975 USD, as of this writing.

Reasons for this sudden shot of Bitcoin power are not immediately clear. One issue that did come to light on Tuesday is Iran says they will dump the U.S. Dollar, and Bitcoin is a common hedge during economic turmoil, so that could be a factor in Tuesday’s movement.

In January, the entire Bitcoin trading system has been altered by regulatory actions in China against Huobi, BTCC and OKCoin exchanges. At the start of the year, they handled about 96 out of every 100 Bitcoin trades, worldwide. Today, not only are the not the top three traders anymore, but none of them are even in the Top 5 exchanges!

There’s a New Sheriff in Town

The top Bitcoin exchange isn’t even in China anymore. bitFlyer, Japan’s leading exchange, now controls the largest share of Bitcoin trading volume. Bitcoin gained almost $50 on Tuesday alone, which is over 5% in value.

It had a low for the day of about $922. Total market volume has fallen from the 14 million Bitcoin range during the first week of the year to about 200k over the weekend. On Tuesday, the volume jumped to over 400k Bitcoins, with Japan’s BitFlyer taking over 25% of the trading volume. bitFlyer has almost three times the volume of the second biggest exchange at the moment, BTC100.

You can definitely make the argument that the economic changes within the Bitcoin trading community over the last month may change the ecosystem for months, or even years to come. Will Bitcoin double down on the “bull run” on Wednesday, making February a repeat of January, as it crosses $1,000 again for the second straight month? Stay tuned.

When will Bitcoin hit $1,000 again? Share your predictions below!