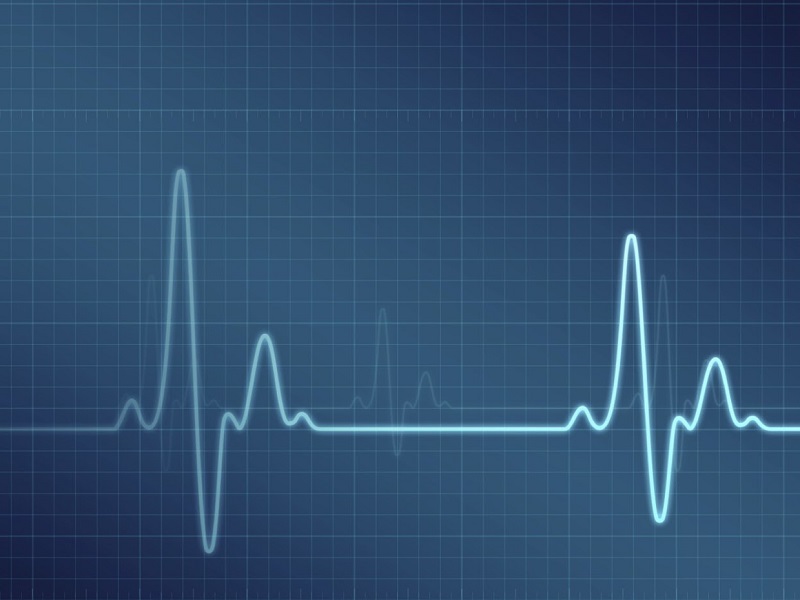 Is the Bitcoin Price Recovering from the Bitfinex Hack?

A few days have passed since the infamous Bitfinex hack, and already bitcoin is showing signs of recovery. Since our last price piece, bitcoin seems to have risen by an impressive $17, hovering at around $588 at press time.

According to one source, the majority of bitcoin users seem to have largely “shrugged off” the latest hack, despite its being the second largest attack in history after Mt. Gox. One might assume that cyber-attacks and similar problems have become “the norm” in users’ eyes; they expect them, they anticipate them, and when they occur, they try not to get too upset.

Such an attitude wouldn’t be too out of the ordinary. Despite the security of the blockchain, many see bitcoin and digital currencies in general as somewhat vulnerable. Ethereum was victimized by a hacker just weeks ago, and last year proved rough for platforms like Bitstamp, which saw millions stolen from its hot wallet.

The minor reactions among most users would also suggest that bitcoin remains in somewhat high demand. An increase in price shows that bitcoin is still being bought, sold, and traded respectively, and people’s desire for the coin hasn’t faded.

That’s not to say that victims of the Bitfinex hack weren’t largely affected. The Hong Kong-based exchange announced last Friday that the $72 million dollar loss would be a “socialized loss,” and refused to comment further on what that meant. The words have left several users upset. While the company may try to set a certain exchange rate for those looking to continue trading, the rate is likely to be less than desired or expected, and executives have yet to issue further statements. In the meantime, Bitfinex has explained that it is looking to restore operations on a gradual basis as its investigation continues:

“We are currently in an ongoing process of restoring limited functionality in a secure environment, with full functionality coming afterward in progressive stages. The first step is bringing the site online and allowing users to log in and view the state of their accounts. Note that initially trading, deposits, withdrawals, and other core site functionality will be disabled. To accommodate the relaunch, all withdrawals, open orders, and open funding offers will be canceled. Furthermore, in order to compute losses for relevant parties, settlement must occur in the affected accounts. Margin positions for all pairs will be settled and closed using the following prices, representing the midpoint of the bid and ask on August 2, 2016, at 18:00:00 UTC.”

Will bitcoin continue to move up? Post your comments and thoughts below!