Industry Report: How Badly Was the DAO Attacked?

Scams, suits and cyber-attacks, with and a little bit of ransomware thrown in-between. It’s been a wacky week for Bitcoin and the DAO, and here are a few of the top stories:

First, a little good news is in the mix.

According to Symantec, Locky ransomware may be reaching the end of its days. Over the past two weeks, activity has practically been non-existent, although it’s unknown if this is due in part to a business decision to scale back. Otherwise, a disruption in the ransomware’s operations may have occurred.

Joining Locky is Dridex, another form of financial malware that has seen a massive drop in usage, along with the Angler exploit kit, which has often been referred to as a “favorite among Internet criminals.”

The main problem with malware, however, is that it can come back at any time, so users are expected to keep their eyes and ears open.

In what is arguably the biggest cryptocurrency news of the week, Ethereum’s DAO has experienced a hack that ultimately saw it drained of nearly $50 million USD in Ether.

Suggesting options that would prevent the attacker from making any further transactions founder, Vitalik Buterin exclaimed:

“A software fork has been proposed… which will make any transactions that make any calls/callcodes/delegatecalls/that reduce the balance of an account with code hash… lead to the transaction… being invalid, starting from block 1760000… preventing the ether from being withdrawn by the attacker past the 27-day window. This will provide plenty of time for discussion of potential further steps including to give token holders the ability to recover their ether.”

Perhaps even more puzzling is the public letter posted by the “attacker” (as he or she calls him/herself) justifying the actions as completely legal and within regulation.

While remaining Ether funds have been retained, no plan of action has been set forth regarding the attack.

IS GAW HEADED TO COURT? 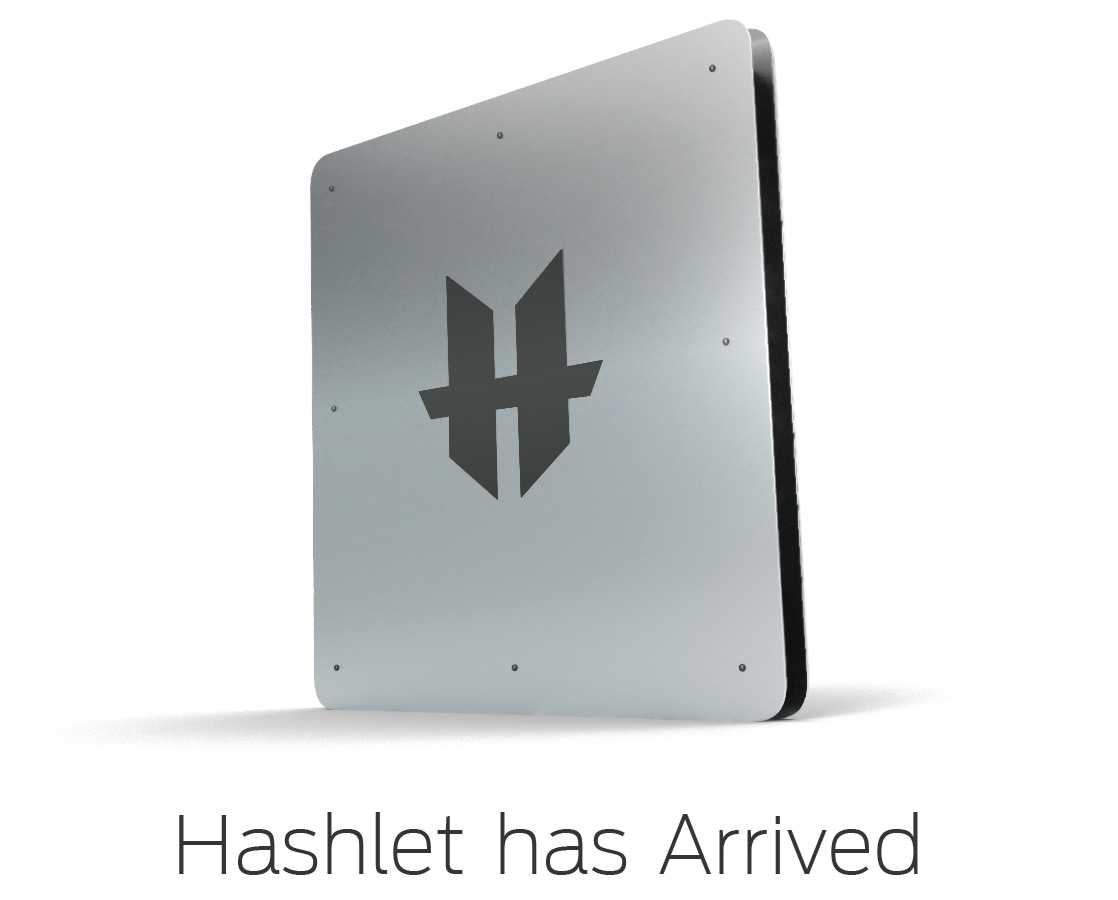 A class action suit has been filed against Josh Garza, Stuart Fraser, and GAW Miners, LLC.

Legal documents label the company’s actions as having the “hallmarks of a Ponzi scheme,” and state:

“Because defendants sold far more computing power than they owned and dedicated to virtual currency mining… they owed investors a return that was larger than any actual return they were making on their limited mining operations. Investors were simply paid back gradually over time, as ‘returns,’ the money that they and others had invested in GAW Miners’ products and paid to GAW Miners for purported ‘maintenance’ fees.”

The case comes after years of compiling evidence that purportedly shows the company intended to “defraud investors in GAW mining, ZenMiner, Paycoin, Hashlets and their own financial products and mining services from March to December 2014.”

Know any stories that should be included in our regular industry reports? Post your thoughts and comments below!