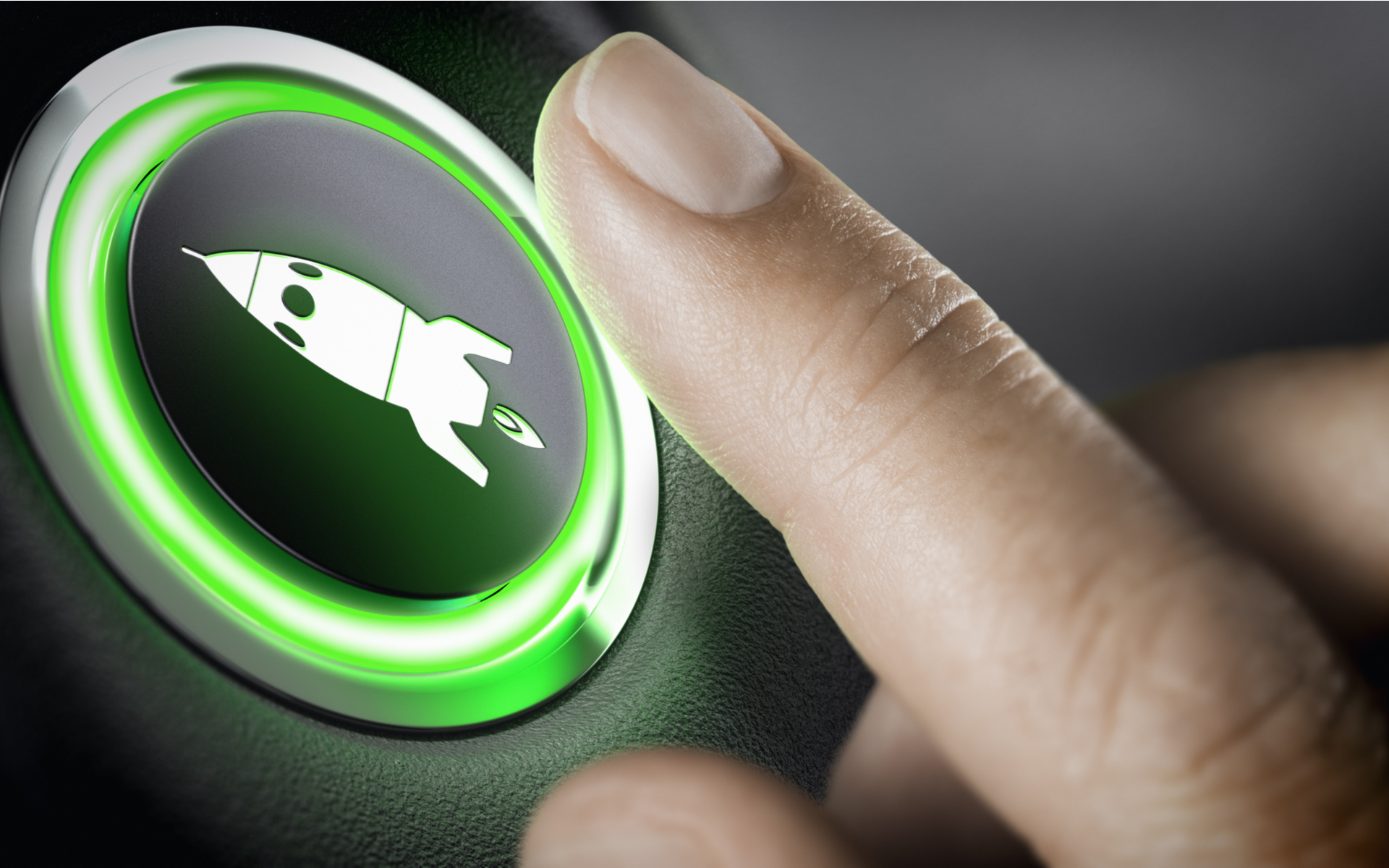 A major Bitcoin proponent is hoping the current price downturn will not take it under $6500 – and that new institutional investors will trigger a U-turn.

In an interview with CNBC on October 24, serial investor Mike Novogratz weighed the options for where Bitcoin was heading.

The largest cryptocurrency saw another split-second drop this week, falling $500 in around five minutes on Wednesday and staying at around $7500 ever since.

“I’m hoping it holds here, but $6500 would be the next downside to knock,” he told the network’s Squawk Box segment.

Novogratz has revealed he is working on a new custody solution for institutional investors worried about the pitfalls of cryptocurrency ownership.

Despite criticism from some that trusting third parties to secure coins undermines the ethos of having crypto altogether, making bitcoin custody easier has become a preoccupation for industry businesses.

For Novogratz, the issue is key to improving Bitcoin’s appeal among the institutional segment. As such, new offerings, including that from Bakkt, should aid a price reversal.

Some exciting things are happening… Bakkt just got set up, there’s a futures exchange that’s starting to gain some volume. But more importantly they’ve got a custody solution that’s just coming online… world-class custody which allows more and more people to feel comfortable with it.

Bakkt’s futures product in fact gained somewhat negative press attention when it launched after much delay in September. As Bitcoinist reported, the debut was followed by another price dip, this time from near $10,000 to $8000.

At the time, Bakkt was unapologetic about the idea its futures may have contributed to selling pressure. According to executives, they were aiding price discovery.

Novogratz’s estimate of a $6500 floor meanwhile chimes with some of the most popular theories about the Bitcoin price’s short-term moves.

In particular, the historically accurate Stock-to-Flow model also suggests $6500 will act as bottom support. An average price of $8200 is expected until next May’s Bitcoin block reward halving, it says, whereupon a new bullish phase should begin.

Regardless of factors such as institutional activity, Stock-to-Flow further forecasts that by around 2022, BTC/USD should trade above $100,000.

What do you think about Mike Novogratz’s predictions? Let us know in the comments below!