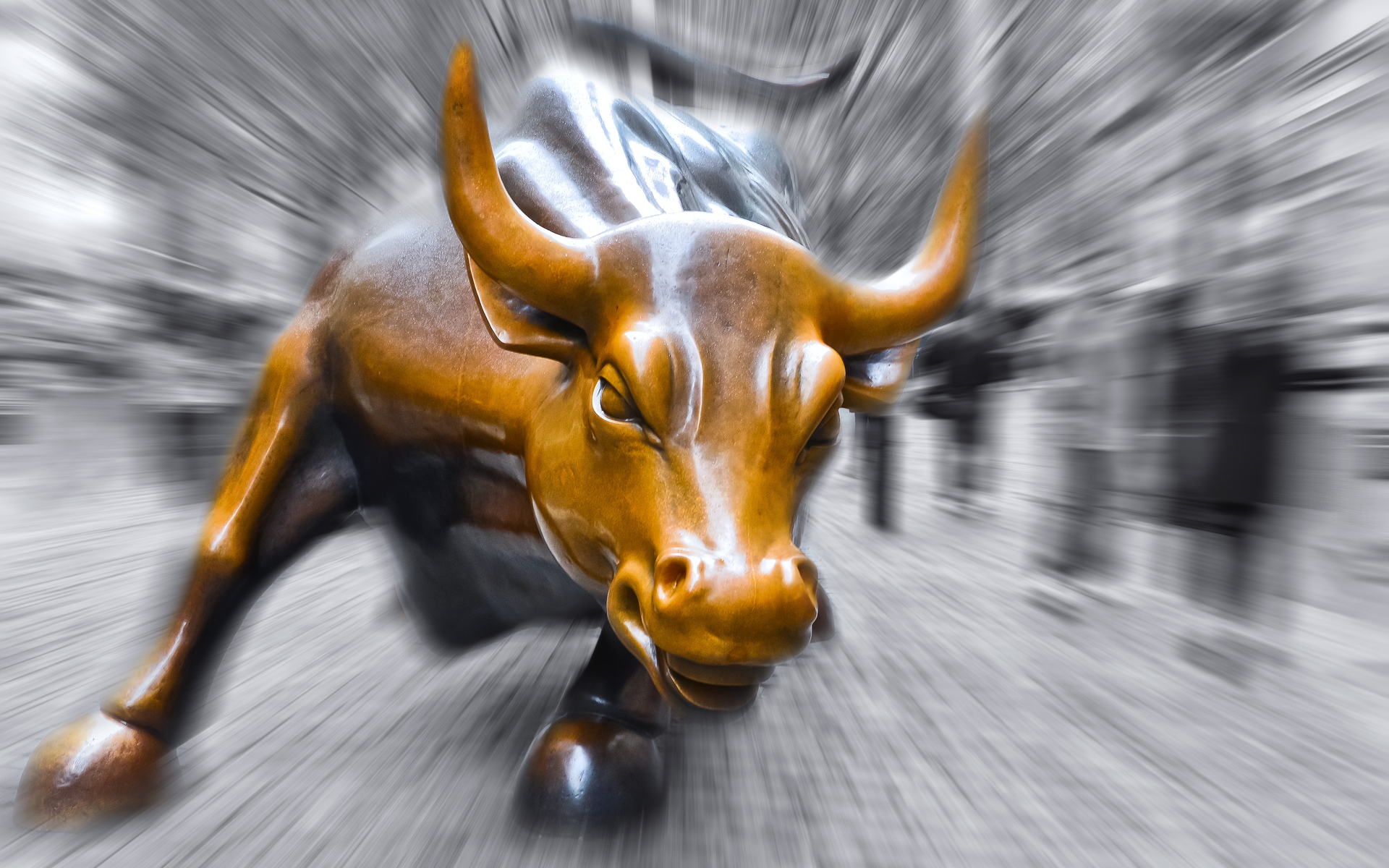 Bitcoin is settling around $10,000, and the chances of a major bull market in 2019 are all but over, new market data suggests.

According to the analytics resource Skew, institutional investors are the latest cohort to flash more bearish about Bitcoin’s [coin_price] prospects for the rest of this year.

Taking data from derivatives giant LedgerX and Deribit, Skew produced a chart which concludes the probability of BTC/USD hitting $20,000 before 2020 is just 7%.

The likelihood has been falling as the year progresses, despite the Bitcoin price reaching up to $13,800 in recent months.

All that could change its trajectory is October’s US regulatory decision on whether to allow Bitcoin exchange-traded funds (ETFs) to hit the market.

“October should be the most interesting month for bitcoin with two ETF applications under review by the SEC,” Skew summarized on Twitter August 26.

As Bitcoinist reported, three ETF proposals are under review in the US, with the third likely to see further delays to an ultimate decision. For the other two, the delay period has almost expired, meaning the SEC must either definitively approve or disapprove the applications.

Historically, disapprovals have driven Bitcoin markets downwards, while delays have had mixed results which are less serious.

The projections nonetheless jar with the buoyant price predictions of some Bitcoin industry figures. Tom Lee, the asset manager well known as a Bitcoin bull, said there was a chance of new all-time highs for Bitcoin by the end of 2019.

“I think it’s going to be much higher by the end of the year, and potentially at a new all-time high,” he told FOX Business last week.

Skew meanwhile also highlighted a short-term event which could sway Bitcoin: the impending settlement of over half the open interest in CME Group’s Bitcoin futures contracts.

Also traditionally a decisive event for markets, the closure of this round of contracts is likely to spell downward rather than upward pressure for Bitcoin, the analyst suspects.

“Some of those positions will be rolled but overall institutional investors have been looking elsewhere in August!” another tweet warns.

The futures market is set to become considerably more developed and competitive this year. As Bitcoinist noted, August saw Bakkt win long-awaited approval from the US to begin offering its physical futures contracts.

In July, CME itself passed a milestone 2 million traded contracts since it launched its product in December 2017.

What do you think about the future Bitcoin price? Let us know in the comments below!