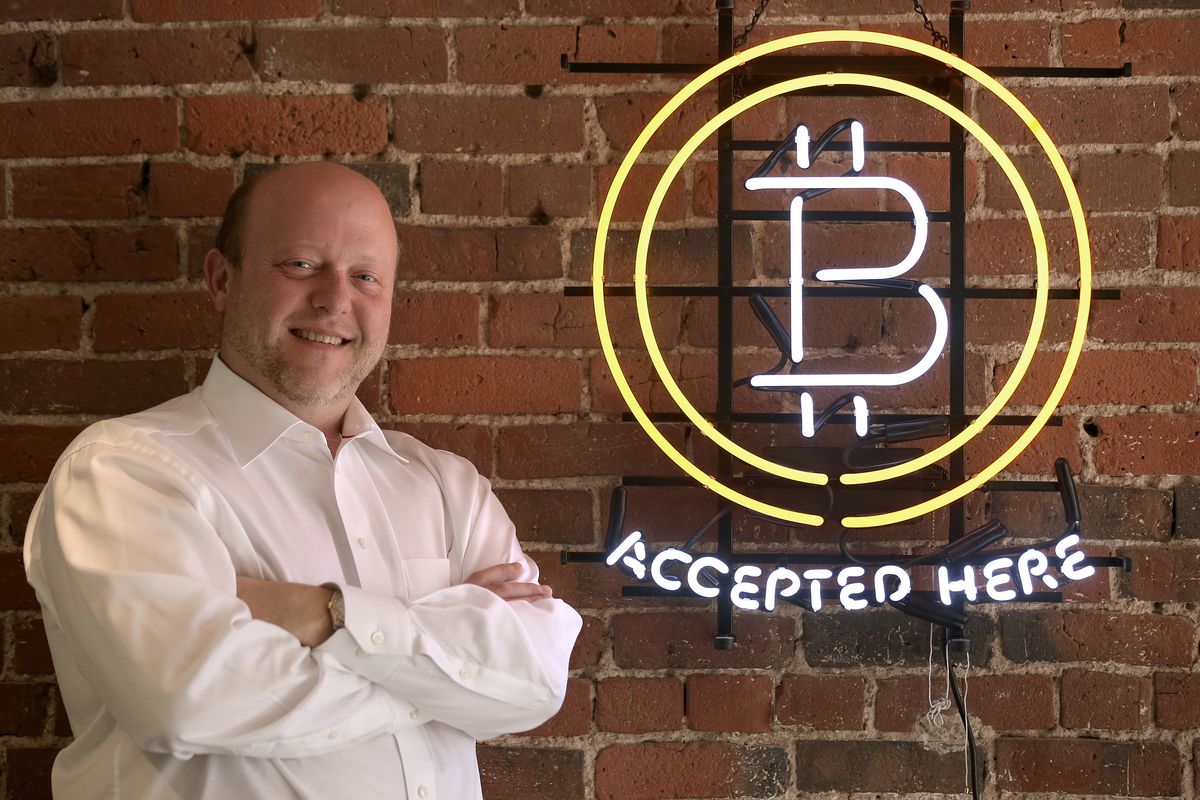 Circle CEO Jeremy Allaire has said he believes “core” cryptocurrency assets are undervalued as the Bitcoin price tumbles closer to $3500.

In a Reddit ‘Ask Me Anything’ session January 10, Allaire, whose company famously decoupled itself from Bitcoin in 2016, also forecast less correlated trading in altcoin markets. 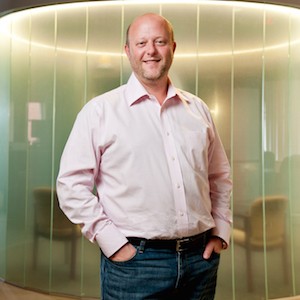 “My general perception is that the markets have been oversold and that some core assets have decoupled from their usage, which suggests they are undervalued,” he wrote.

…We also believe that many assets have traded in a tight correlation to BTC, which is irrational. As the markets mature, we expect less correlated trading as investors better understand the value, utility and adoption of specific crypto assets and networks.

Opinions on the future for the largest cryptocurrency are mixed, with some well-known figures predicting lower lows in 2019 and others conversely anticipating new all-time highs.

This week, Civic CEO Vinny Lingham joined the first camp, telling Cheddar that BTC/USD was in for “one or two months” of sideways trading before making either an upwards or downwards move. The former, he warned, could see the pair drop below $3000. 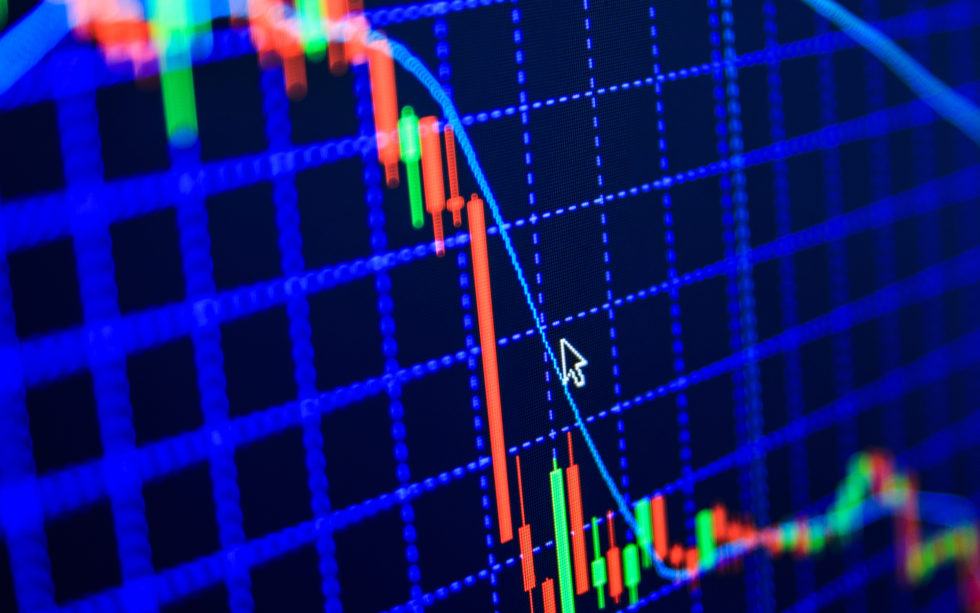 At the same time, Japanese exchange Quoine CEO Mike Kayamori told mainstream media he believes new all-time highs for Bitcoin will come “by the end of this year.”

For Allaire, optimism stems from the technical prowess of the Bitcoin network.

“We look at things like hashrate health, on-chain activity, as key indicators of usage and adoption and underlying unit economic support,” he said.

Circle’s new-found optimism on Bitcoin did not go unnoticed among commentators, who contrasted it with the company’s pivot away two years ago.

What do you think about Jeremy Allaire’s comments? Let us know in the comments below!