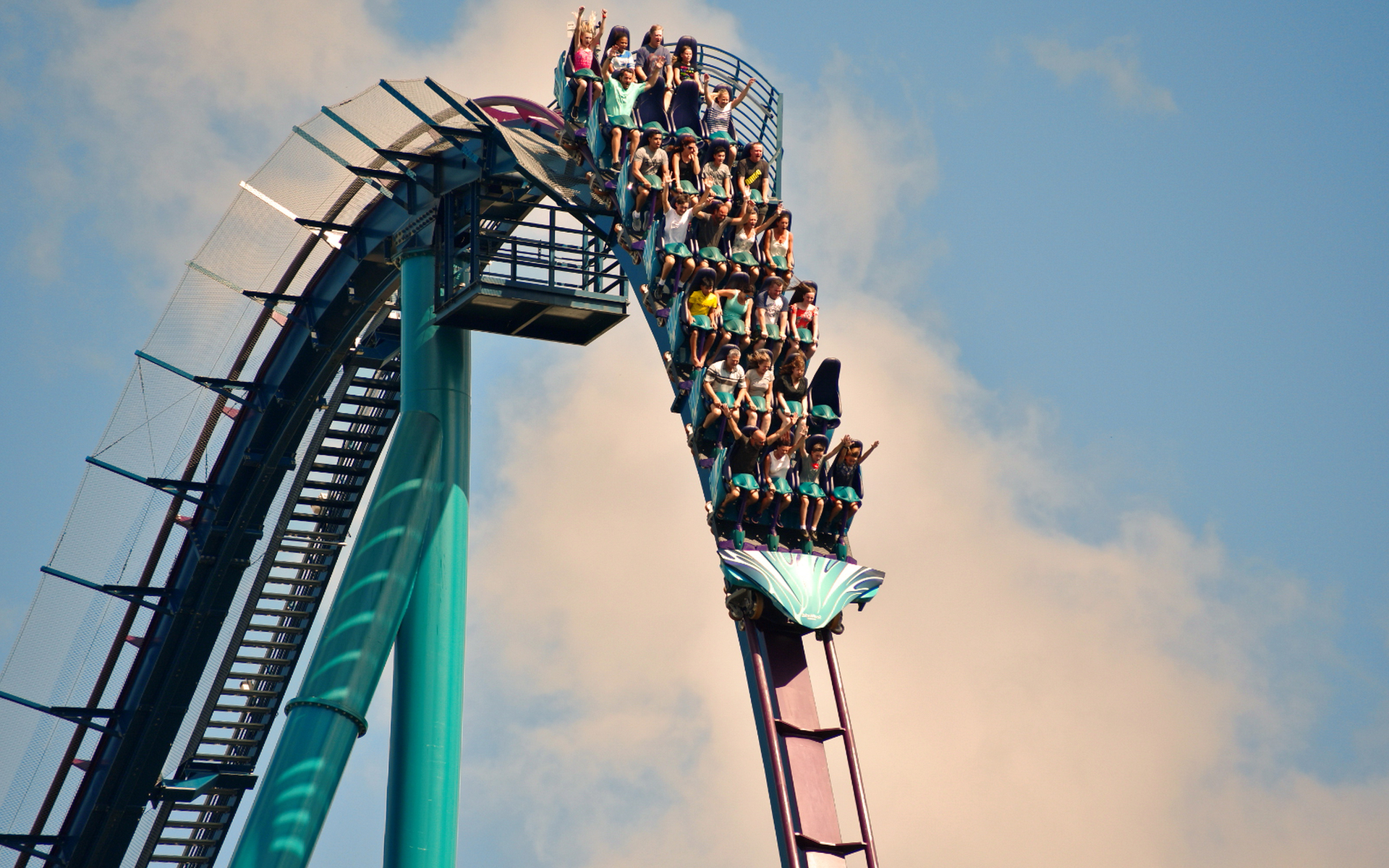 Bitcoin Price Hit $10K 19 Times Since July, Will This Finally Be the Last Time?

Bitcoin price crossed the $10,000 mark almost 20 times in the past two months – but some analysts are hopeful that this week may have been the last time we see BTC under five figures.

Discussing data tracking BTC/USD since the start of July, the analytics entity known as Skew Markets noted that $10,000 has come and gone no fewer than 19 times.

The chart, which used derivatives giant BitMEX as its basis, underscores the behavior which has dictated market sentiment in Bitcoin’s volatile summer 2019.

As Bitcoinist has often reported, Bitcoin trading over $10,000 has produced bullish sentiment, while dips below have quickly flipped opinion bearish.

The phenomenon was visibly in play as recently as last week, when a trip to $9,350 followed by stabilization around $9,600 saw calls of further big drops.

“I’ve never had this many bearish comments from the bitcoin community. Feels likes (sic) it’s going to go up without a lot of people fully on board,” Global Macro Investor founder Raoul Pal tweeted on September 2.

Pal had previously forecast that Bitcoin’s short-term price performance had formed a wedge with a “high probability of success.”

Another Bet On BTC $10k Floor

On Monday, however, others joined his optimism. Dan Tapeiro, founder of investment firm DTAP Capital Advisors, highlighted a technical device which he said presents a buying opportunity for Bitcoin.

“Today gives its first Demark buy 9 signal since 1/22/19. Previous signal led to 400% rally over 6months. Only second signal of year. 9300 low looking like it was low for this correction,” he summarized.

Fellow Twitter user PlanB also chipped in on Tuesday, noting the current state of Bitcoin mining difficulty suggested a fresh bull run was about to kick in.

Another source took the opportunity to poke fun at the current mood. On Twitter, the well-known user Hodlonaut reiterated a claim that Bitcoin would now never go below $10,000 again.

The Lightning Torch organizer has laid down the bet before and lost, leading to the conclusion the belief in five-figure Bitcoin is not entirely sincere.

While BTC/USD circled $10,500 at press time, progress on altcoin markets has meanwhile ground to a halt.

Little reaction to Bitcoin’s gains has meant that altcoin investors either see sideways action or losses from tokens. As such, the combined altcoin share of the crypto market capitalization total has slid to under 30% for the first time since March 2017.

What do you think about Bitcoin’s price outlook? Let us know in the comments below!