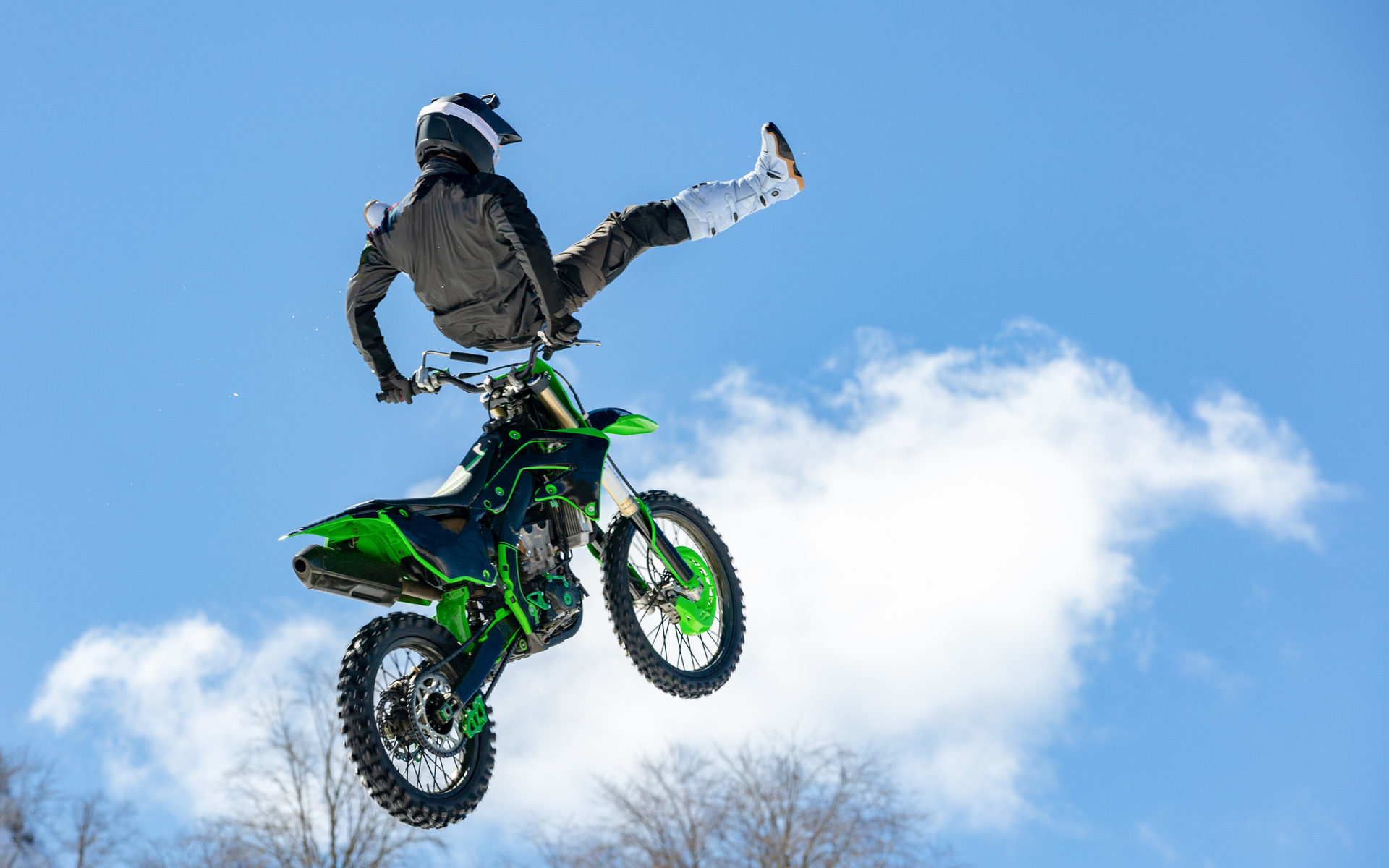 Bitcoin has spent most of the weekend just clinging on to levels above $10k but failing to make any progress there. Yet again trading in Asia has driven momentum this Monday morning as a spike over $10,600 takes BTC to its next resistance level.

Another dip down to $9,900 occurred in late trading yesterday but as we have seen before the buyers were lurking there and quickly push BTC back into five figures. It seems that, despite a lot of bearish sentiment last week, bitcoin is not ready to make further losses just yet.

The Asian trading session started with a bang this week as one huge green candle shot BTC up to $10,640 a few hours ago. The 7% spike could not hold though and resistance proved too strong as the asset retreated back to support just below $10,400 where it currently trades according to Tradingview.com. 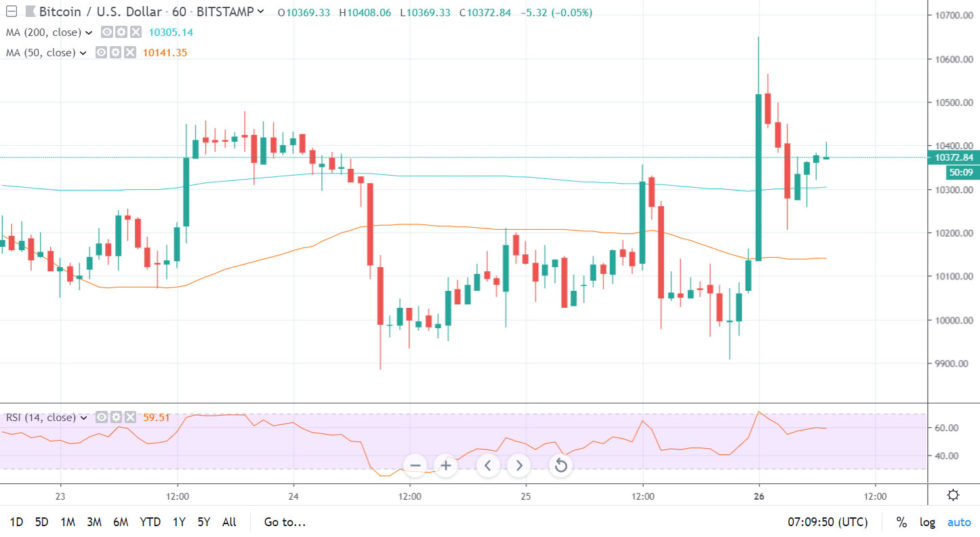 The move did not go unnoticed on crypto twitter which has been due to a little more ‘hopium’ following a week of despair as the fear and greed index plummeted. Trader and analyst Alex Krüger was watching the action:

This is how bears die pic.twitter.com/1W3EGz5p9p

However, this appears to be just another blip in the continued market chop and consolidation for bitcoin price. In the longer time frames some traders such as ‘Credible Crypto’ still predicts a final leg of the correction down into the $8k region before a new rally upwards.

“I believe we will see the last leg down we have been waiting for within 1 week. Expecting a move into GREEN that will be bought up almost instantly, leaving a nice long downside wick on the weekly. Within 2 weeks, we will be well on our way to 14k+.”

I believe we will see the last leg down we have been waiting for within 1 week. Expecting a move into GREEN that will be bought up almost instantly, leaving a nice long downside wick on the weekly. Within 2 weeks, we will be well on our way to 14k+. Keeping it simple. $BTC pic.twitter.com/hC0jlXphvg

What About the Altcoins

As usual, there has been very little momentum with them over the weekend. Total market capitalization is up $8 billion but it is largely due to bitcoin’s doing. The top altcoins are mostly flat at the moment with only marginal gains for a couple of them including Litecoin, Monero, Ethereum Classic, and IOTA.

How long will the bitcoin price consolidation continue? Add your thoughts below.