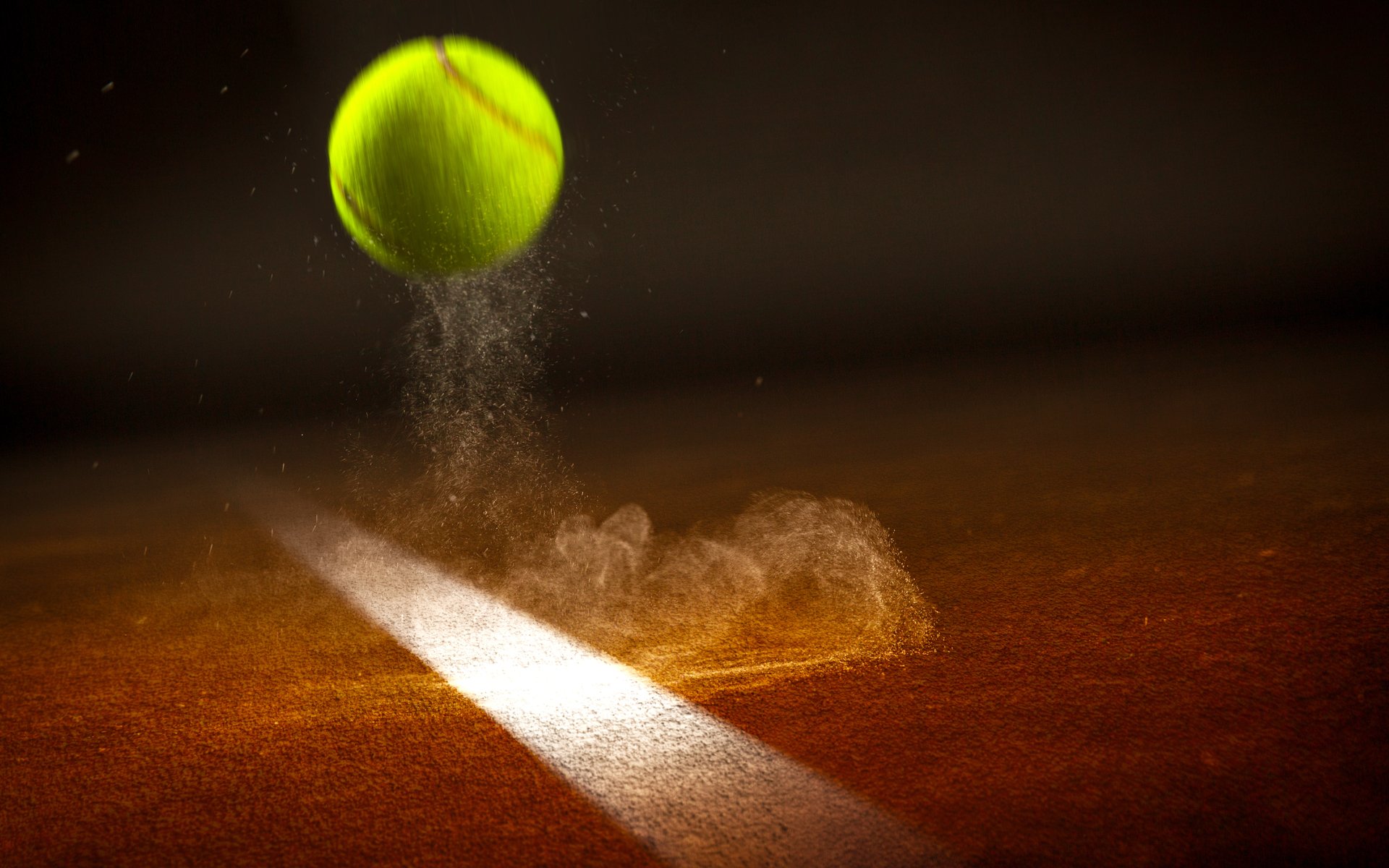 Bitcoin price has reversed its downward trend Friday, prices bouncing upwards from multi-month lows to gain over $1200 in an hour.

BTC/USD hit a bottom of $7625 in morning trading before exiting considerably higher, breaking $8793 at press time.

Bitcoinist had earlier cited online trading sources forecasting a price floor against USD as low as $7300.

Went in with all the FIAT i have on Bitstamp at $7752.
Will be holding this n buying some oversold alts.
Party time$BTC #Bitcoin pic.twitter.com/PDZccNmpy2

Prior to the drop, analysts at TradingView similarly predicted a lower trading range of between $7000 and $8000 based on 2017 performance. 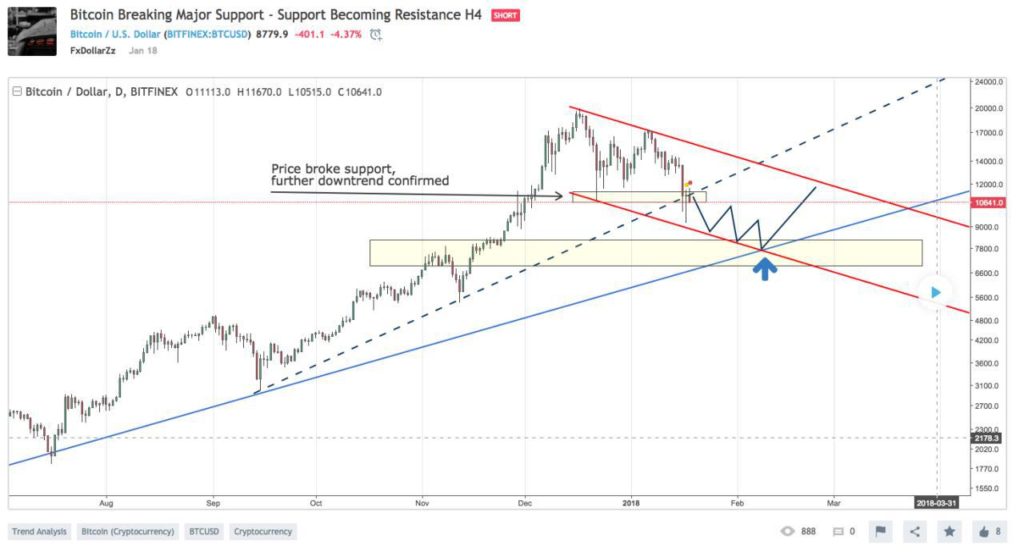 The uptick has yet to have an associated knock-on effect among altcoins meanwhile, markets having been dragged lower as Bitcoin sank to even outdo its losses by at least 50%.

Improvements mean Bitcoin has currently lost only 9.5% since Thursday, while altcoin assets continue to nurse drops over 16%. In total at markets’ lowest point, $100 billion had disappeared from cryptocurrencies’ combined market cap.

While it remains to be seen how mainstream media publications will react to the recovery from widespread negative press Thursday, a resource for those perhaps more confident in their decision never to touch Bitcoin has surfaced online.

‘Ididnotbuybitcoins.com’ takes the cryptocurrency’s all-time high of $19,783.21 from December 17, 2017 and shows users how much they either saved or squandered by not investing on that date.

The tongue-in-cheek website is similar in vibe to 99bitcoins’ Obituaries, which chronicles mainstream announcements of the ‘death’ of Bitcoin and currently includes almost 250 funerals.

Meanwhile, crypto market analyst Tone Vays appears to be correct, at least for the meantime, in calling the $7,500 floor (you can check out live webcast in the tweet below).

What do you think about Bitcoin’s price reversal? Let us know in the comments below!