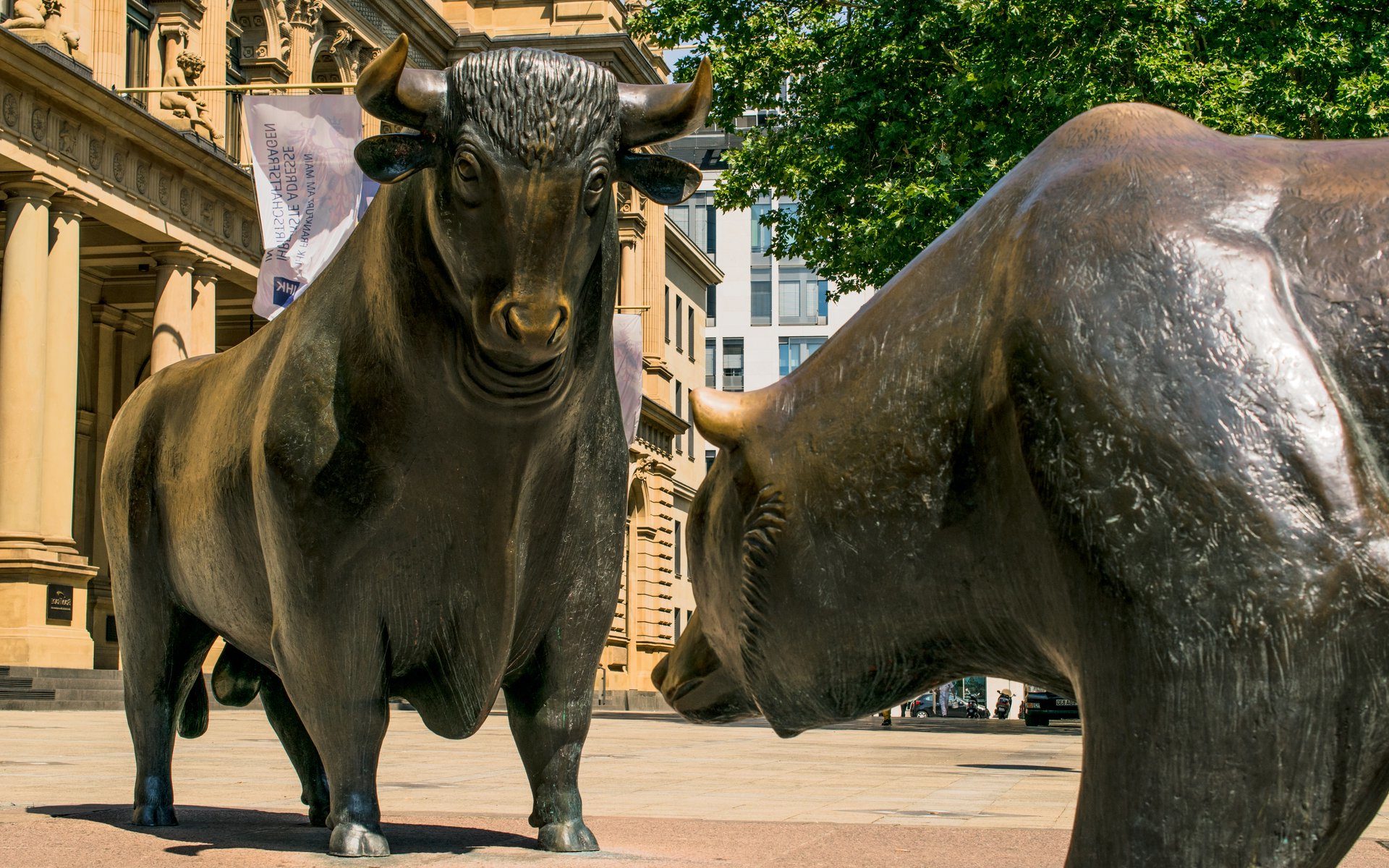 After consolidating for months around the $6,000 level, bitcoin had a burst of activity over the past few days, rising by nearly 16 percent since Monday alone; much of that gain came from a sudden 11 percent rally on Tuesday as it appeared several technical levels were broken.

Bitcoin saw an unprecedented rise in its price on July 17. The cryptocurrency gained nearly $700 in a little less than 45 minutes, once again grabbing everyone’s attention.

Schlossberg noted earlier this year that should Bitcoin ever fall below $5,000 it will trigger “forced liquidation from all ends.”

However, he is now taking the same bullish stance on the matter as prominent permabulls Tom Lee and Barry Silbert — all of whom attributed the increase to favorable technical analysis and a wave of good news. Much like Lee and Silbert, Schlossberg noted:

As bitcoin appears to rally mostly on technical drivers, for the moment, it could easily squeeze above $8,000. That level is where much more serious resistance lies on the charts.

He also outlined the report regarding BlackRock’s interest towards the field and the news that Steven Cohen was exploring cryptocurrencies as positive catalysts for the spike.

If blockchain technology becomes increasingly entrenched in the mainstream financial industry, and shows a clear business-use case, bitcoin could be seen as a legitimate store of value going forward.

This fully confirms that the long-time Bitcoin bear gives merit to the cryptocurrency’s latest surge and considers it substantiated rather than just a short squeeze — an observation entirely shared by Digital Currency Group’s Barry Silbert, who said:

Do you think that Schlossberg’s opinion is a strong bullish signal for Bitcoin’s price? Don’t hesitate to let us know in the comments below!