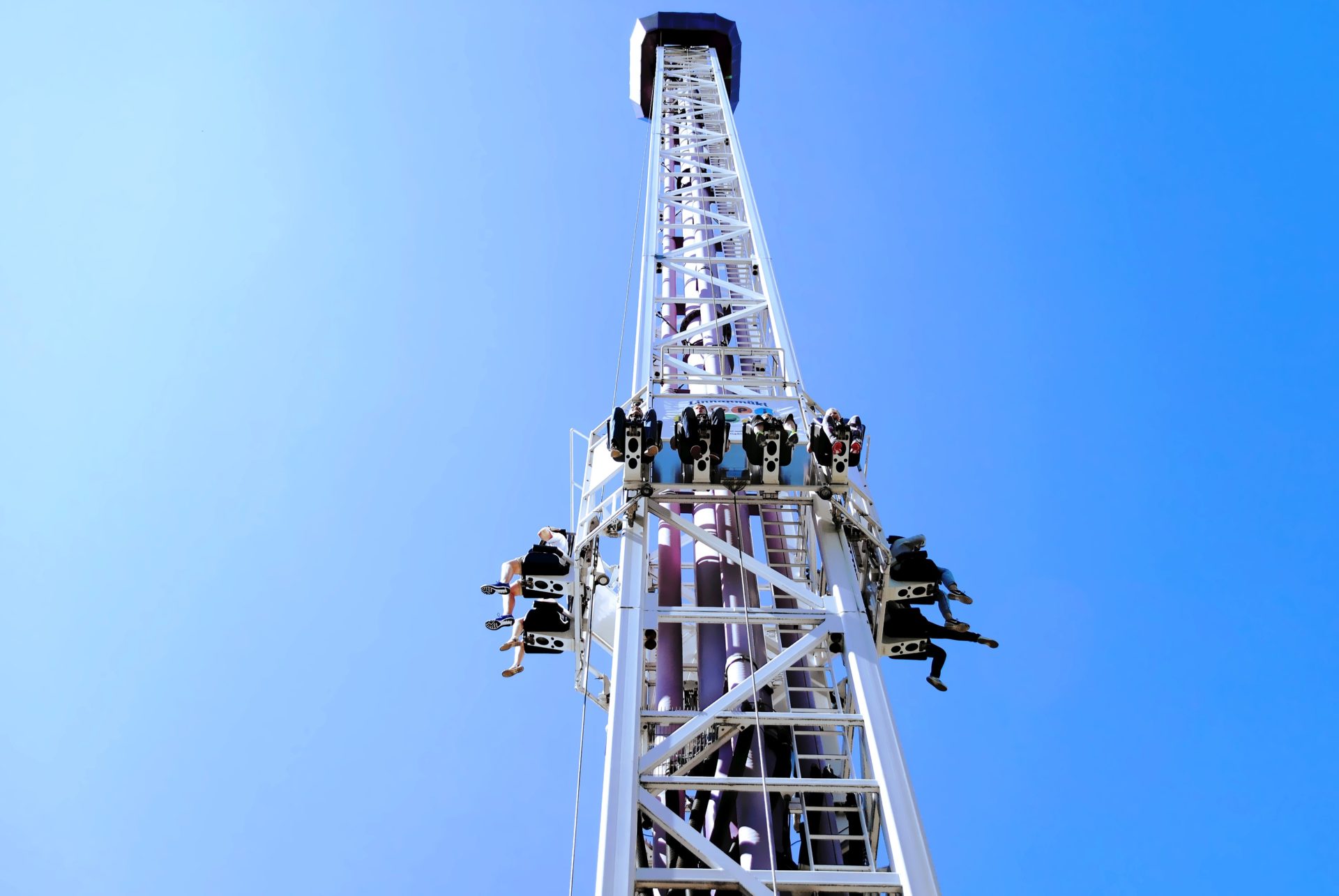 The US has experienced its largest jump in bitcoin volume over the past week on LocalBitcoins. Over $31.5M worth of BTC was traded on the platform as bitcoin price looks set to test the $4000 resistance level next.

LocalBitcoins is a peer-to-peer (P2P) platform, which allows users to create and accept private sales of bitcoin for fiat currency and vice versa.

Bitcoinist reported that Indonesia has also seen a surge in Bitcoin through the platform.

Following the record values of USD volume traded on LocalBitcoins, the price of the cryptocurrency has also marked a notable increase.

At the time of writing this, Bitcoin (BTC) [coin_price] has managed to gain over 8 percent in the past 24 hours.

As Bitcoinist reported, should the price manage to break towards the $4,000 level, this would show an Adam and Eve bottom pattern, which may allow for a further surge of the price towards $5,000.

It’s worth noting that Bitcoin is not the only cryptocurrency performing well through the weekend. In fact, the entire market has marked a substantial increase.

Data from CoinMarketiCap shows that throughout the last couple of days, the market has managed to gain upwards of $10 billion to its capitalization, an increase of around 9 percent.

What do you think of the surge in USD volume on LocalBitcoins? Don’t hesitate to let us know in the comments below!