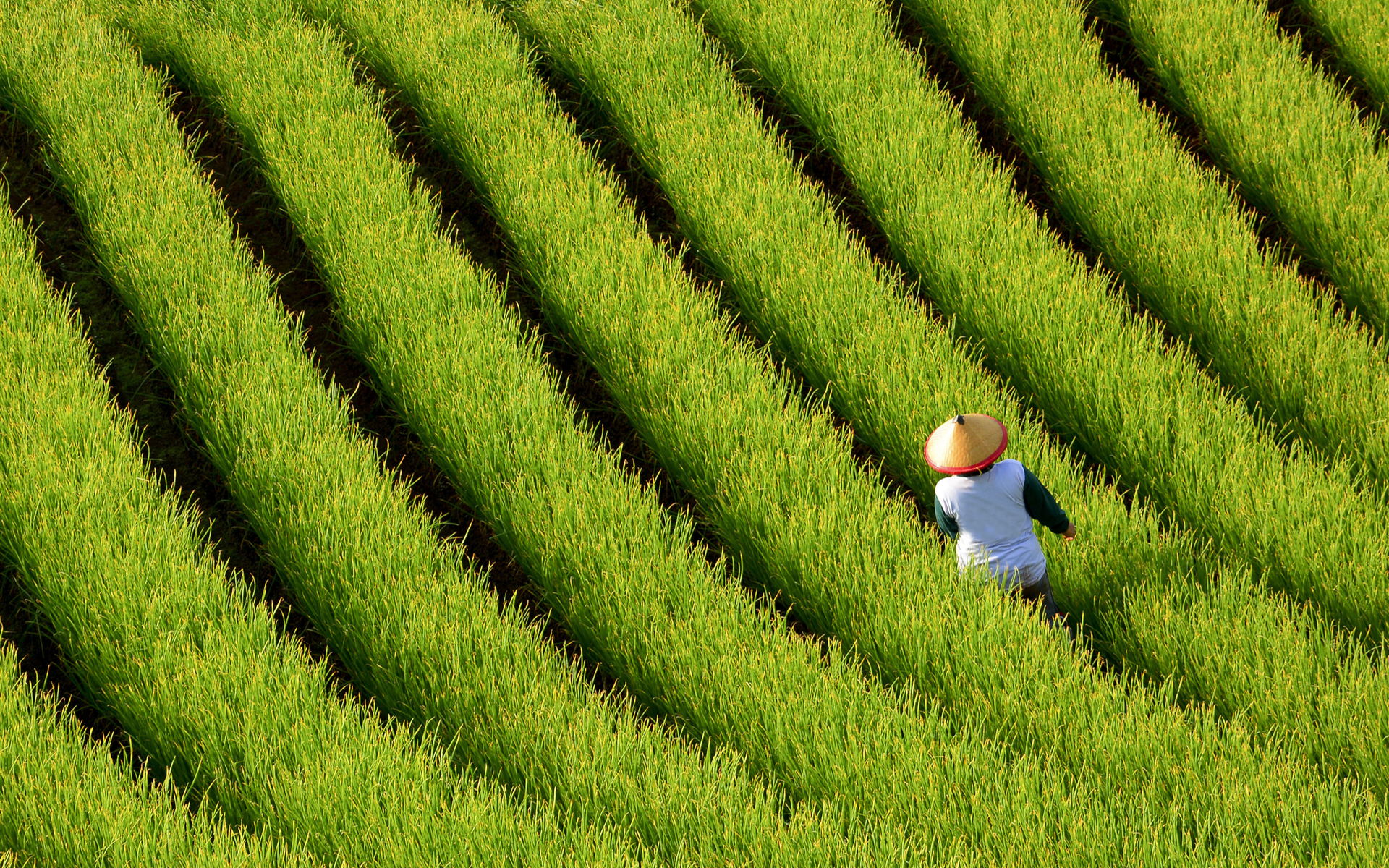 Indonesia Bitcoin traders have fled cryptocurrency exchanges to Localbitcoins in the week the government enacted anti-money laundering regulations for the industry.

Volume Up 300 Percent In A Week

Localbitcoins functions on a P2P basis with users creating and accepting private sales of Bitcoin for fiat currency and vice versa.

The phenomenon coincided with an announcement from Indonesia’s Commodity Futures Trading Regulatory Agency, also known as Bappebti, formalizing the need for exchanges to comply with AML laws, as part of a push to recognize cryptocurrency as a tradeable commodity.

Prior to that, Bappebti had installed a minimum startup capital requirement for cryptocurrency futures operators, sparking anger from market participants who noted it was now cheaper to open an entire bank in the country.

Indonesian consumer behavior – in line with those in inflation-stricken Venezuela – further underscores a common misconception among Bitcoin users. Localbitcoins, many believe, is an ‘alternative’ to identity requirements and regulation.

While traders used to be able to transact on the platform in vague anonymity, the situation has changed rapidly over the past year as Localbitcoins strives to observe laws in its home jurisdiction of Finland.

Earlier this month, executives warned that new EU directives would soon mean “major changes” for all Localbitcoins users regarding identity verification. Full details should appear in March, and will likely build on the existing measures forcing “large-volume” accounts to provide passport details.

Bitcoin traders who wish to preserve anonymity are able to use decentralized P2P services such as HodlHodl at present, yet the situation with any official exchange structure is subject to constant change.

What do you think about Bitcoin trading habits in Indonesia? Let us know in the comments below!